YouTube TV competitor PlayStation Vue is shutting down in January 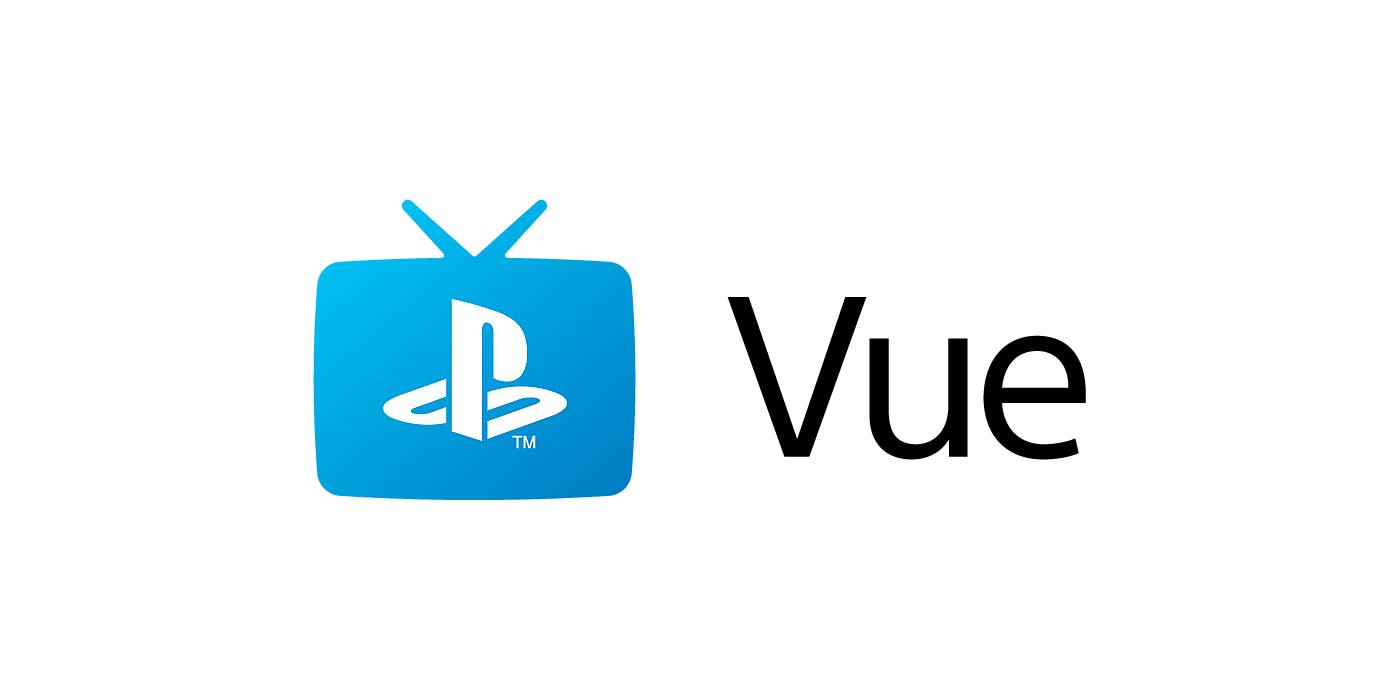 The live TV streaming space has been growing over the past few years, but in just a couple months one option is set to shut down. Sony announced today that it would shut down PlayStation Vue early next year after failing to find a buyer.

In a press release today, Sony explains that PlayStation Vue will be closing on January 30th, 2020 – nearing its 5 year anniversary. The company explains that the pay TV industry “has been slower to change” than expected. Before announcing the decision to close the service, it was reported that Sony was looking for a buyer for the service.

Most likely, part of the decision to close PlayStation Vue was the stiff competition from other live TV streaming services. YouTube TV, for example, has been a very popular option despite being more expensive thanks to wide availability and features such as unlimited DVR space.

Today we are announcing that we will shut down the PlayStation Vue service on January 30, 2020. Unfortunately, the highly competitive Pay TV industry, with expensive content and network deals, has been slower to change than we expected. Because of this, we have decided to remain focused on our core gaming business.

We are very proud of what PlayStation Vue was able to accomplish. We had ambitious goals for how our service could change how people watch TV, showcasing PlayStation’s ability to innovate in a brand-new category within the Pay TV industry. We want to thank all of our customers, some of whom have been with us since PlayStation Vue’s launch in 2015.