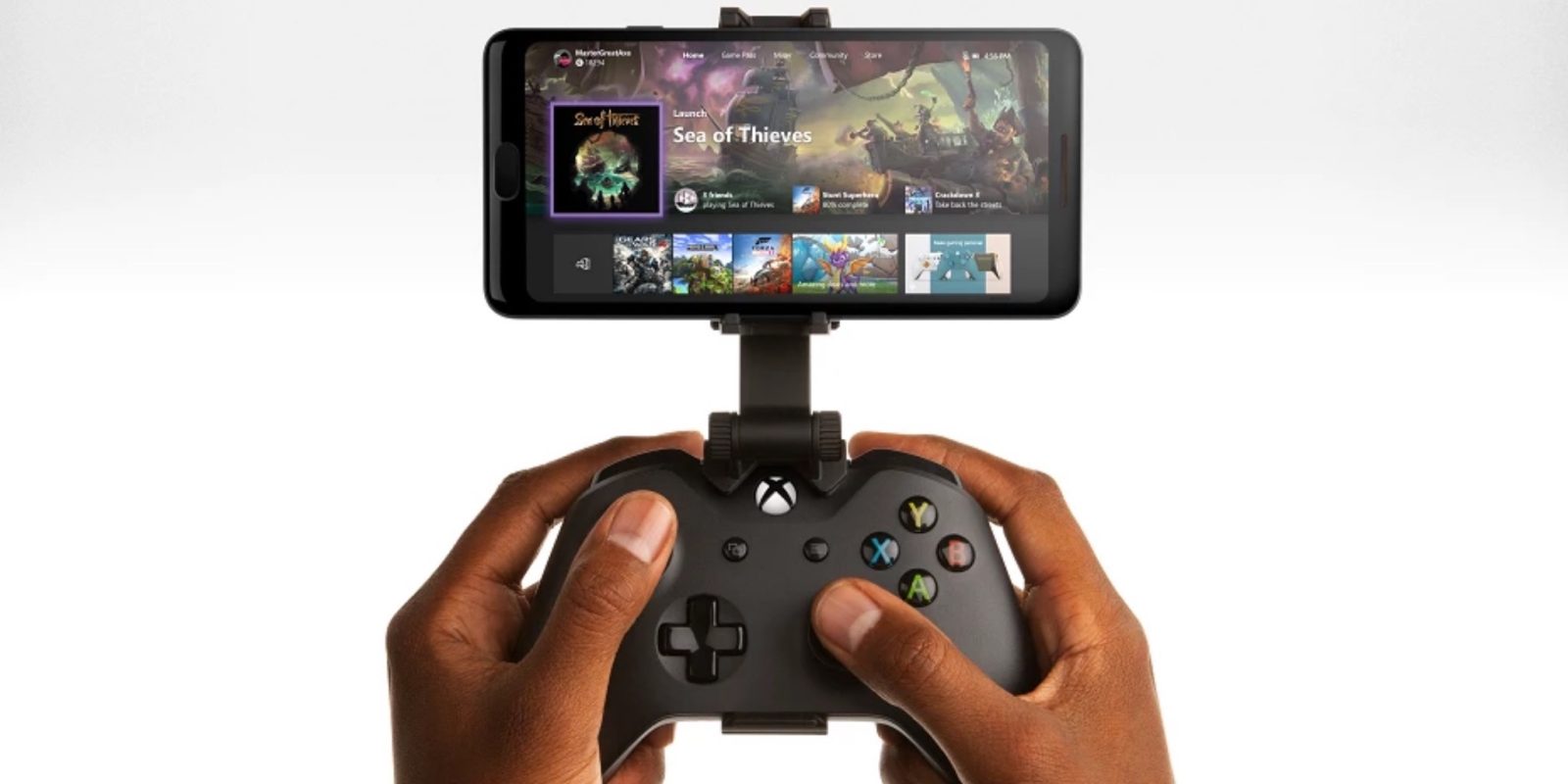 Microsoft’s direct Stadia competitor is Project xCloud, but the company also has a second streaming option. Xbox Console Streaming takes advantage of your existing console hardware and is launching today in preview for Android.

Unlike Google, Microsoft and other legacy competitors like Sony have existing gaming devices they can leverage. Console Streaming lets you remotely access and play the existing library on your Xbox.

Our vision at Xbox is to empower you to play Xbox games where you want, when you want. Whether you’ve got just a few minutes to complete a race in Forza, or find yourself with an hour to get some online multiplayer in before the next train arrives, console streaming allows you to play your games on the go.

Like xCloud, this is being positioned as allowing you to play on-the-go whenever you have time. However, in terms of scale and ambition, this is more closely aligned with Sony’s PlayStation 4 Remote Play that requires you own existing hardware. This approach is in contrast to Stadia’s device-agnostic future, and just a new capability for existing owners.

Xbox Console Streaming for Android is available in preview today for US and UK Xbox Insiders that have their consoles enrolled in the Alpha or Alpha Skip-Ahead rings. An Android 6.0+ phone or tablet is required with a Bluetooth Xbox One controller. Network requirements include 10 Mbps down and 4.75 Mbps up, with Wi-Fi or mobile data connections supported. The latter point is the same as xCloud and something Stadia will not support at launch.

To set up, there is an Xbox Game Streaming app in the Play Store. 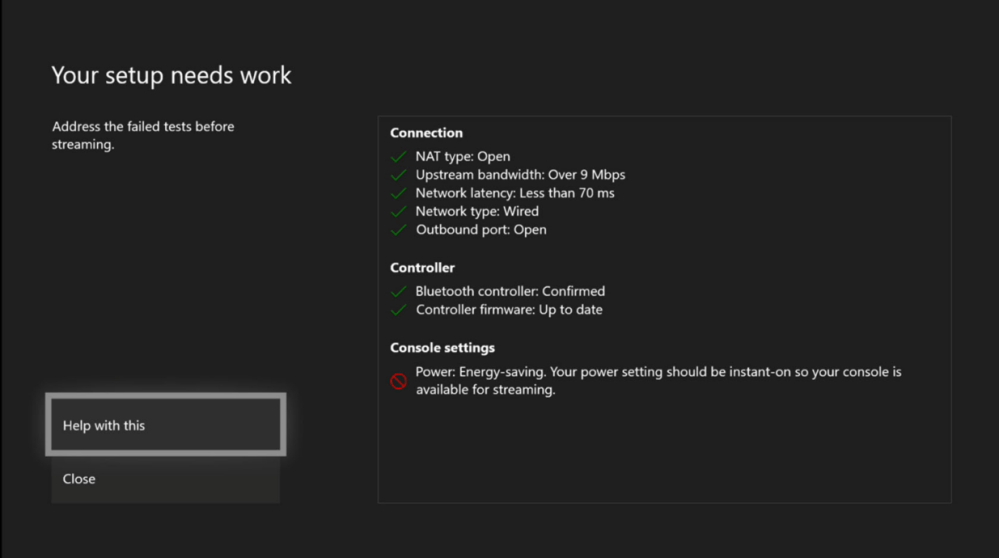