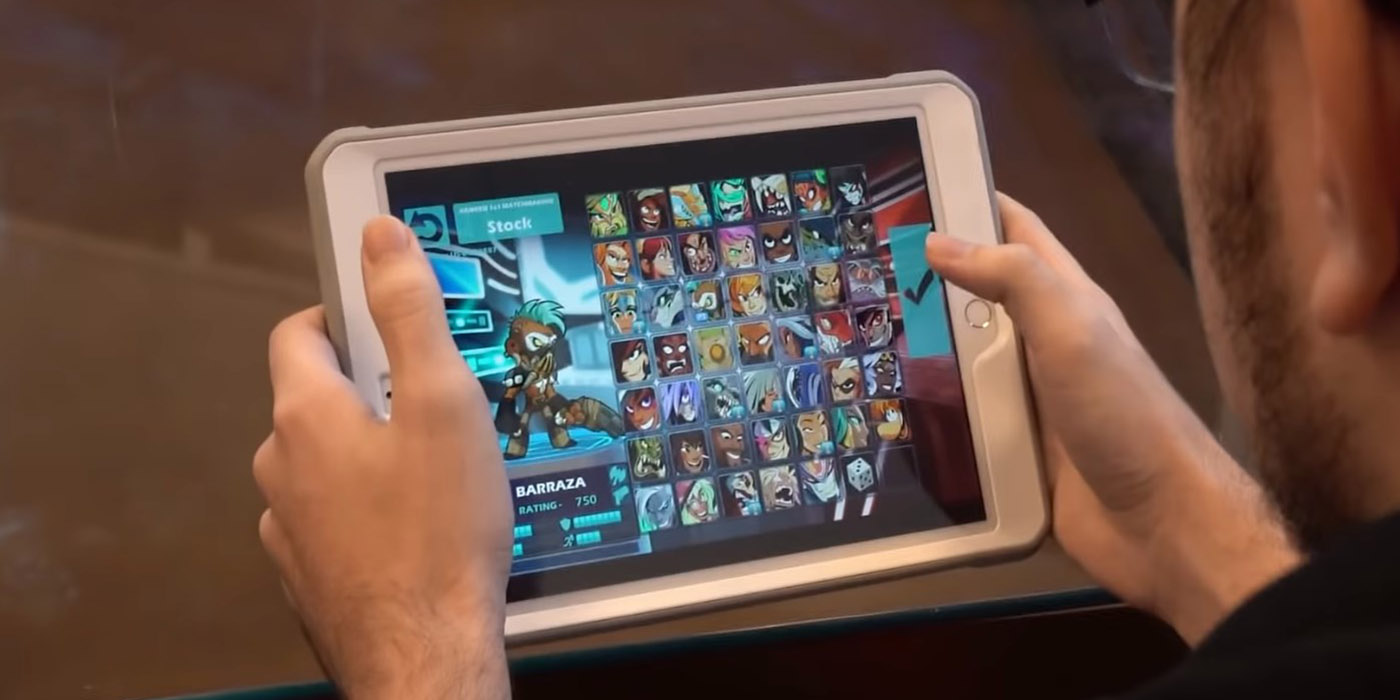 There’s been a trend over the past couple of years of bringing titles from consoles and PC over to mobile, and now another hit is making the jump. Next year, Brawlhalla is coming to Android and iOS.

Blue Mammoth Games, the developers behind Brawlhalla, announced on Twitter this week that the game would be coming to Android and iOS in the near future. For those unaware, Brawlhalla launched a little over two years ago on other platforms as a Super Smash Bros-style fighting game. In the time since, the game has been ported to PC, Xbox One, PlayStation 4, and Nintendo Switch too.

The mobile version of the game will apparently deliver the same experience, presumably with both wireless controller and some form of touchscreen controls too. The closed beta will be available soon but it’s unclear exactly when the game is slated to arrive next year.

Brawlhalla on Mobile will be the same Brawlhalla you know and love – just on a new platform. At launch, Brawlhalla will be available on Android and iOS devices and there will even be full cross-play support! Register for the closed beta above for a chance to get access soon. When you register, you will be placed in a queue to receive an invite through e-mail. You will also get a custom referral link that you can share with friends, family, and on social media to improve your place in the queue.

Brawlhalla is coming to mobile in 2020!📱Register for the closed beta by following the link ⬇️ https://t.co/Me6FcG8jiw