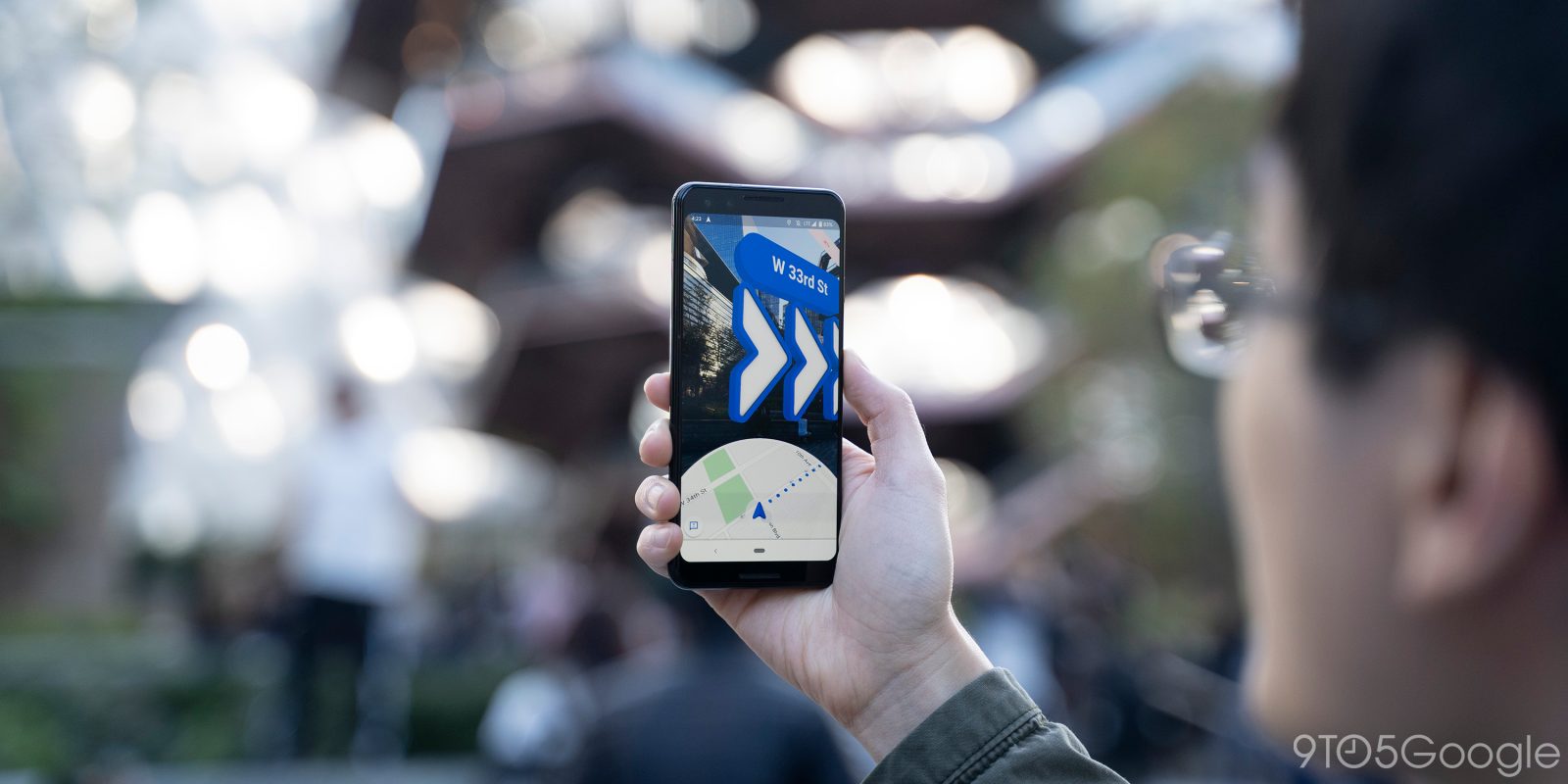 One of the neatest improvements to Google Maps in recent years was the inclusion of speed limit data for roads and regions. While it’s really useful in some nations, the data get constantly monitored and updated, which results in rating changes.

Because of this, the speed limit tracking on Google Maps in five countries has been improved but has been downgraded in 23. This means that Google will not openly advertise the feature as being available within those nations and regions that have been downgraded (via Android Police).

Considering just how much data Google Maps is able to sift through, this is actually a blessing in disguise, as you wouldn’t want to be breaking the law when traveling around the globe using incorrect speed limits. The following countries have been downgraded from “approximate” to “low or no data quality availability”:

Given that many of these 23 countries are in remote regions, this downgrade does make more sense. It isn’t all bad news though, as Google Maps has actually upgraded the speed limit data in five countries. If you travel to the Åland Islands, Austria, Finland, Portugal, or Spain, you’ll now be confident of the “good” rating offered for speed limit information.

It’s worth noting that simply because of the way local governments manage, update, and post speed limit data, it makes it much harder to keep track of any of this information at all. Heck, even the US only has an “approximate” data available at present.