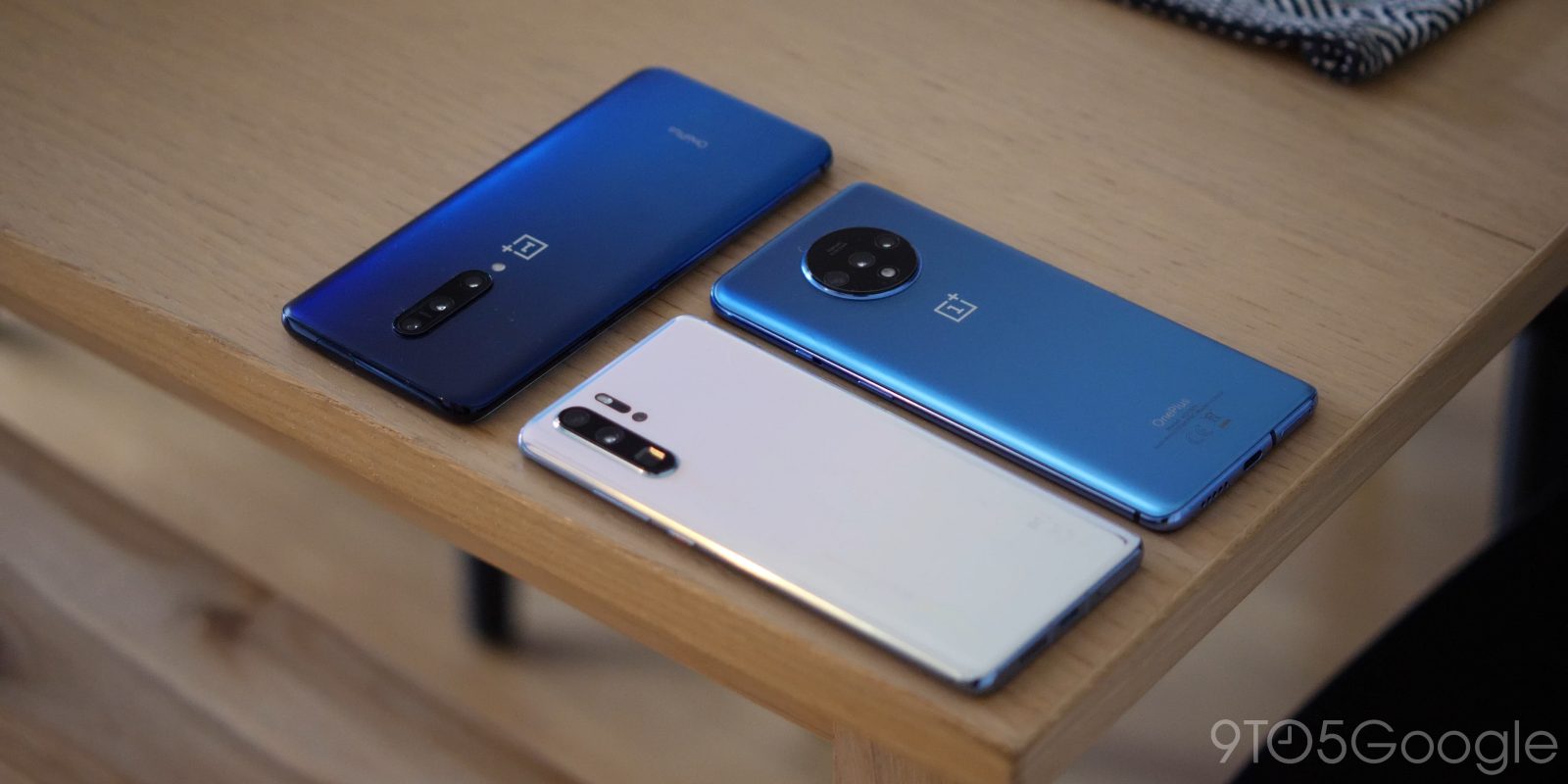 As we edge ever closer to the start of the new decade, there has probably never been a better time to pick up a brand new smartphone. These are our picks for the best Android phones of 2019.

We’ve had a great year for smartphones at all ends of the market. At this very late stage of 2019, you can get an exceptional device, no matter the price bracket. While there are some serious contenders for the outright best Android phone crown, we’ve decided to break down our own list into a few distinct categories.

Naturally, one of Android’s biggest strengths is the sheer variety of devices you can choose from. The year 2019 saw a host of new form factors including the much-anticipated launch of a few folding phones — hinting that 2020 looks to be yet another stellar year for smartphone hardware. While we see different forms, different chipsets and slightly different implementations of the OS, at the very core they are all Android.

Whether you’re looking for a budget device, a top-tier flagship, or the best smartphone camera, we’ve collated our picks to help you make the right decision on your next Android-powered device. 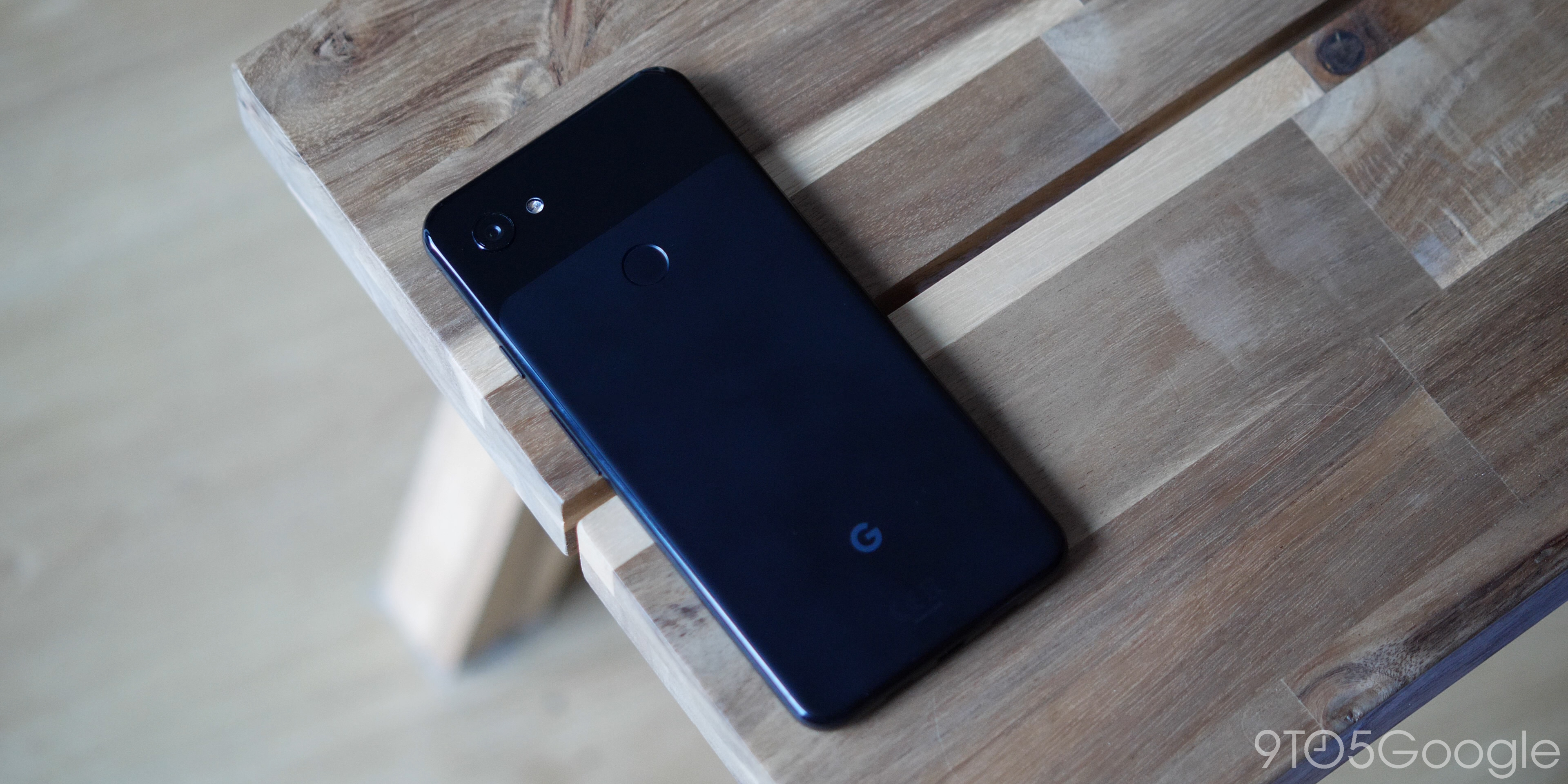 We recently revisited the Pixel 3a now that it has been available for over six months, and wow, does this device provide you with so much for so little. It packs in all of the best Pixel portions and manages it by making compromises in areas that matter least.

The net result is a smartphone that offers exceptional value and experience. Even with a lower price, you get all of the Pixel extras: fast security and software updates, exclusive features, smooth bloat-free UI, and that simply stellar solo camera.

Now starting at under $300, you still get one heck of smartphone. Having a standard and an XL version also gives you a sizeable display increase, and unlike some other manufacturers, nothing is lost by going for the smaller version. 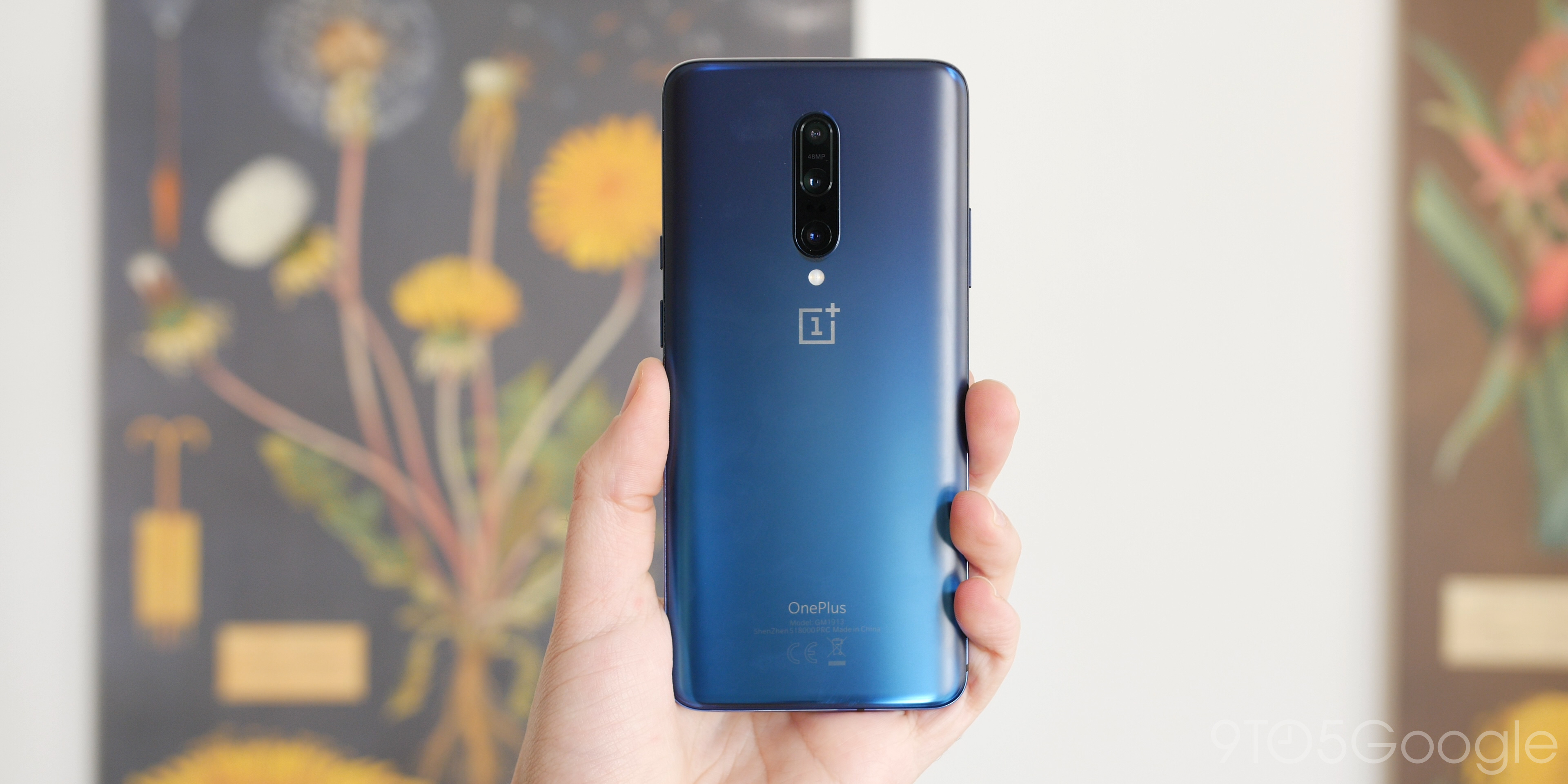 If you want a true flagship experience but don’t particularly like the idea of parting with over $1,000, then the OnePlus 7 Pro is still the go-to flagship device for just about everyone out there. It marries the best specs with one of the best displays and hardware designs for an exceptional day-to-day feel.

OxygenOS is as close as you can get to the Pixel version of Android, too, with lightning-fast OS updates and regular software improvements all combined with that stunning 90 Hz display, super-fast charging, and neat pop-up selfie camera. There’s no doubt that the OnePlus 7 Pro was always going to make our list of best Android phones for 2019.

As the first out-and-out flagship from OnePlus, the 7 Pro is the start of a new phase for OnePlus. The six-monthly release schedule means that you can hang on and pick up a bumped device, but the insistence on giving you the “best of the best” upon release means that OnePlus devices age particularly well — unlike some other flagships. What’s even more impressive is that the OnePlus 7 Pro is now available for just $499 from OnePlus direct. 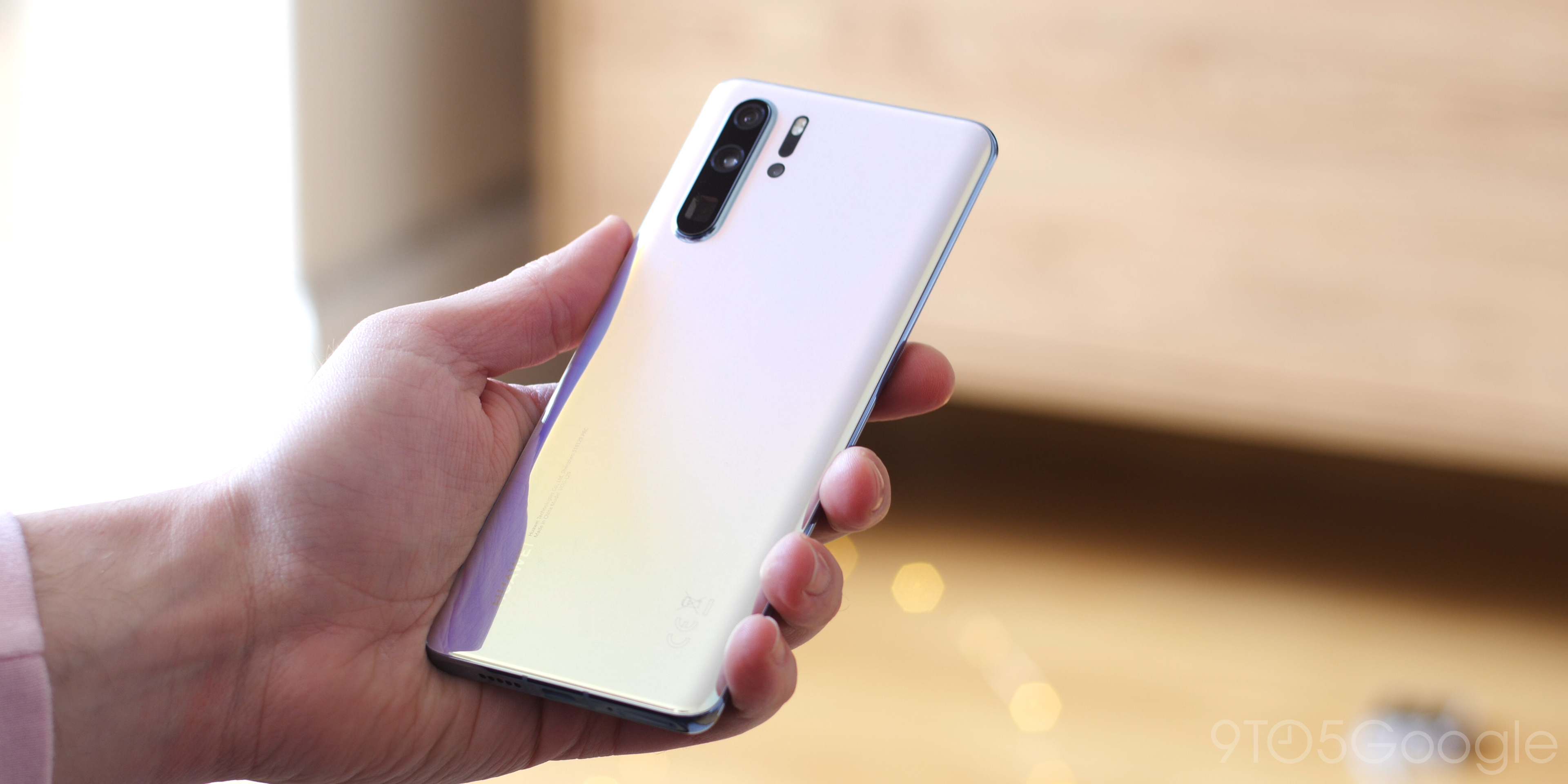 The Pixel 4 has arguably the best smartphone camera on the market, but it doesn’t quite have the edge due to one glaring omission — an ultra-wide-angle lens. Luckily, the Huawei P30 Pro has just about everything you could want from a smartphone camera and is worthy of making any best 2019 Android phone list.

Of course, the US trade bans mean that getting a P30 Pro is now harder. However, the sheer quality of the new RYYB sensor on the P30 Pro is one of the core reasons it is such a compelling smartphone. You can literally take daylight-like images with a single click of the shutter button.

The 10x hybrid zoom also lets you get closer to the action with zero loss of quality. The ultra-wide-angle lens is just icing on the cake. As far as Android smartphone cameras go, this is one of the very best in 2019. You won’t be able to get hold of the P30 Pro in the US officially, but it can be imported from $699. 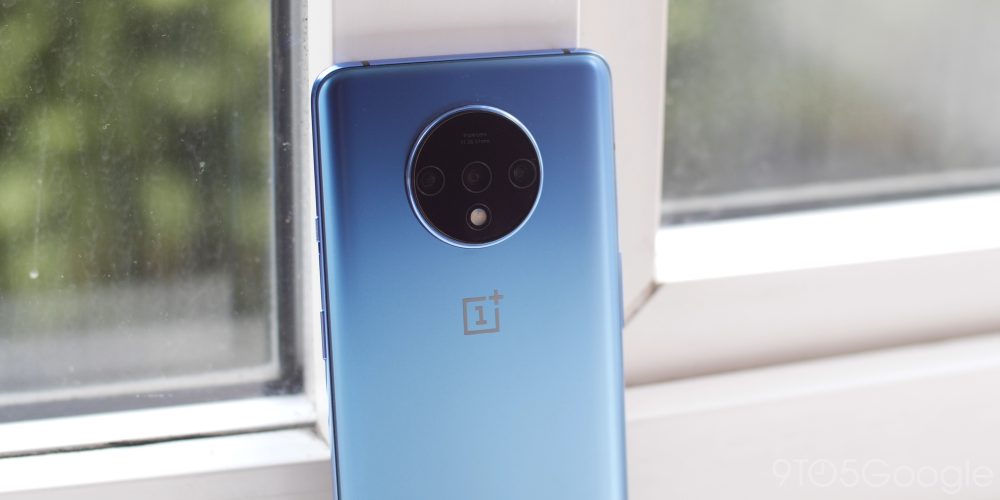 The slight stumble made by the Pixel 4 really puts into perspective just how good the OnePlus 7T is for the price. At just $599 you get one of the most complete packages, period. It’s the best mainline OnePlus phone to date, and in a similar vein to the Pixel 3a, takes most of what makes the flagship model so good and puts only the icing on an already appetizing cake.

That means you get a flat 90 Hz AMOLED display, the awesome OxygenOS experience, super-fast charging, and a familiar but striking design. There’s also room for a new triple camera setup that while not spectacular is a massive step-up over previous OnePlus camera experiences. The entire package for the price means that this second OnePlus phone is well worth a place on our best 2019 Android phone list. 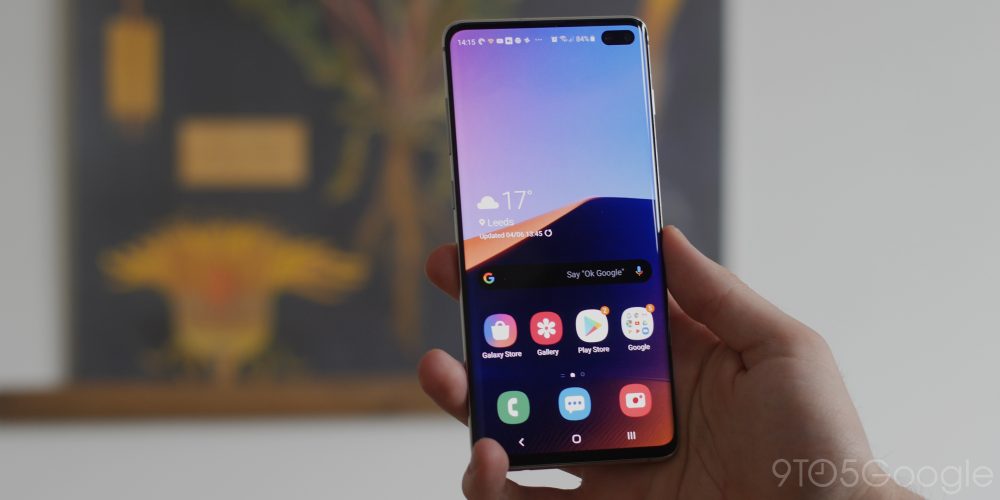 There is a reason that Samsung manages to retain the top spot on the worldwide smartphone sales lists, and that tends to be the sheer quality of their devices. While experience is mainly subjective, what can’t be disputed is just how good most Samsung flagship devices are.

It’s the consistency that makes the Samsung Galaxy S10 such a good phone. It has one of the most striking designs, a simply gorgeous display, and a camera system that can hang with just about everyone on the market. OneUI 2.0 is also now available, which, although not the best Android skin, adds a ton of features that make it appealing to many out there.

The best way to describe the Galaxy S10 is that it just nails all of the essentials better than most other Android phones. It doesn’t need to be the best in every category when it hits a solid 8/10 everywhere. For most people, we’d suggest the Samsung Galaxy S10+ at around $720. The reason for that is the increased battery and extras make the slight bump in price more than worth it. 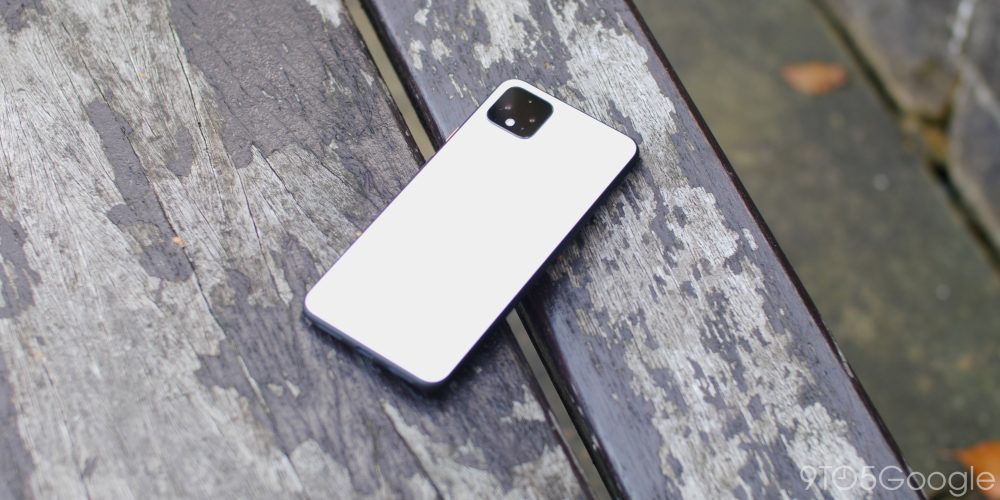 Despite the problems and some pricing misfires, the Pixel 4 XL really is the best Pixel phone to date. For the average person out there, this is about as close as it gets to an iPhone-like experience on Android. The Pixel 4 XL has the best camera, will get updates ahead of everyone else, and will likely age the best, thanks to ongoing support. Plus, Google does Android the best.

The display is fantastic, Android 10 runs like a dream, and for the experience of the OS alone, it deserves a spot on a best Android phones list. However, at full price, it’s hard to recommend when there is so much strong competition, even at this late stage of 2019. With deals and discounts, you can pick it up for less than $650 — which is about what it should cost in reality.