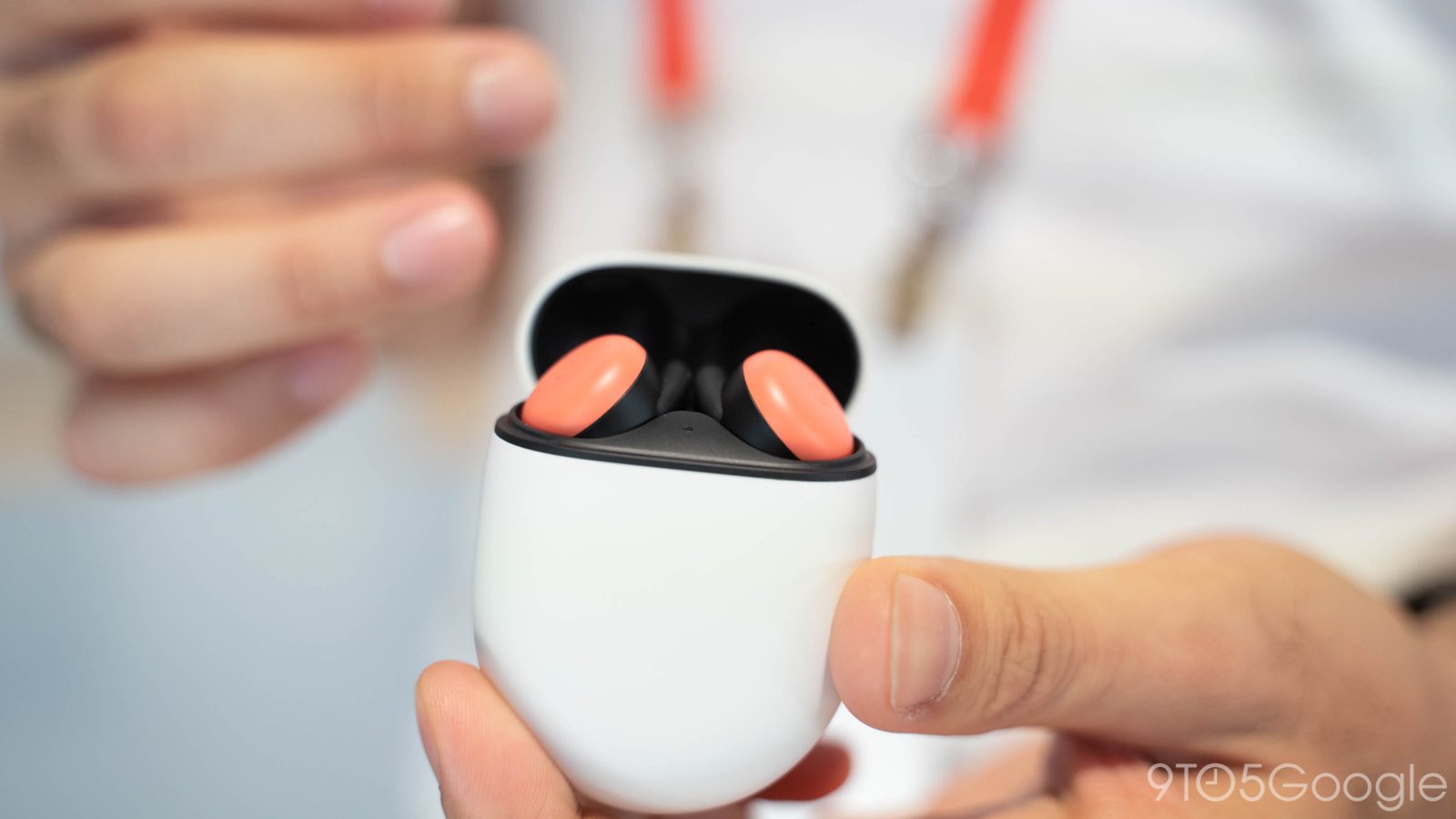 First unveiled at the 2019 Made by Google Event, Google’s second generation of Pixel Buds wireless headphones are set to debut sometime this spring. With their release growing closer, the 2020 Google Pixel Buds have become certified for wireless charging.

The WPC certification is fairly light on details overall, but there are two key things that we learn about the Pixel Buds. When we last saw the Pixel Buds, at the Bluetooth SIG, we noted that there were two model numbers, G1007 and G1008. On today’s wireless charging certification, the 2020 Pixel Buds are listed with the model number G1013.

As the charging case is the only part of the 2020 Pixel Buds that deals with wireless charging, that most likely means G1013 is the model number for the case, while G1007 and G1008 perhaps represent the left and right earbuds. 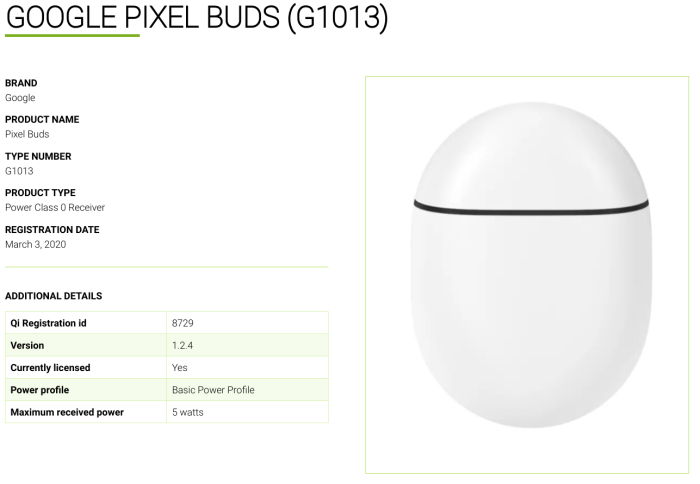 What’s also particularly interesting about today’s listing is that Google devices, thus far, haven’t appeared on the Wireless Power Consortium website until after release. Hopefully this means that the 2020 Pixel Buds are closer to release than we originally expected.

Update 3/5: As of this morning, the Wireless Power Consortium has removed the 2020 Google Pixel Buds from their website.

Last year, Google held a mid-year mini Made by Google hardware launch — starring the Pixel 3a — at their annual developer conference, Google I/O. This led us to guess I/O 2020 as a potential release date for the new Pixel Buds. However, as of yesterday, the “physical” in-person portion of this year’s Google I/O have been canceled to ensure the health and safety of attendees in response to the coronavirus.

Perhaps Google will surprise us and release the Pixel Buds sooner than May. After all, we’ve already seen the buds begin to be listed at third-party retailers, starting last month.

This article has been updated to reflect the charging speeds of competing wireless earbuds.