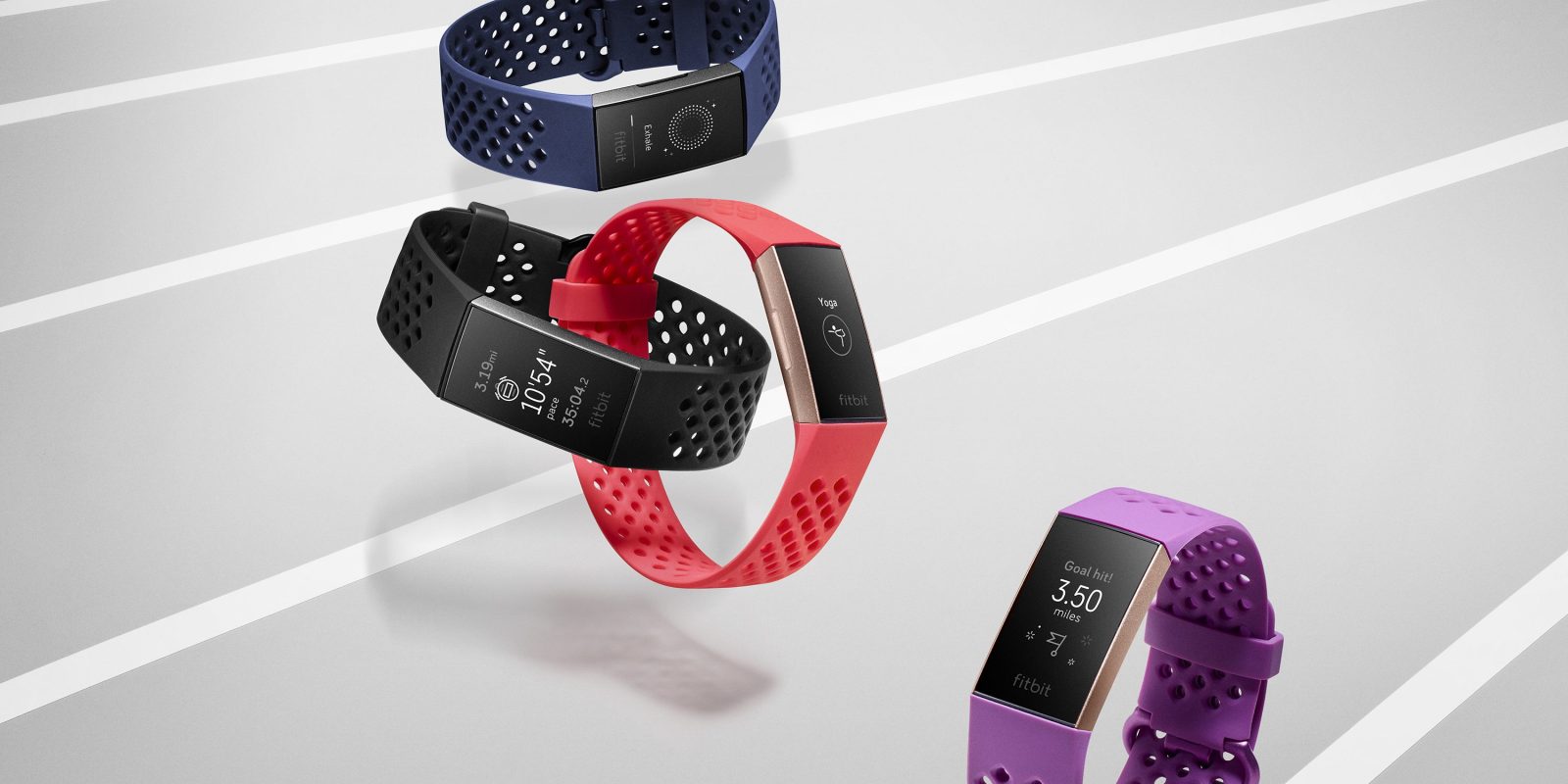 The FCC this morning revealed that Fitbit was working on a new fitness tracker. While the filing made it clear that it’s not a smartwatch, a leak today suggests that the soon-to-be Google company is readying a Fitbit Charge 4.

Update: We now have our first exclusive look at the Fitbit Charge 4.

UK retailer MobileFun has listed the “Fitbit Charge 4 NFC Fitness Smart Tracker.” Besides the name, the FB417 part number lines up with the FCC filing. There are no images, but between the two Fitbit leaks there’s several things to discern about the Charge 4.

To start, NFC is listed on all models. With 2018’s Charge 3, the company in most parts of the world offered a regular and “Special Edition” that added NFC for Fitbit Pay and different color finishes for around $20 more.

The Fitbit Charge 4 looks to offer NFC as standard on all models, with the FCC today only showing a single listing, instead of the normal pair. That said, a Special Edition will still be offered in “Granite” for £159.99. The £139.99 — which is £10 more expensive than the Charge 3 and $149 in the US — model will be available in Black, Rosewood, Storm Blue/Black.

Meanwhile, now that we know what passed the FCC is a Charge 4, some of the software changes are interesting. The Charge 3 has the FCC label printed on the body of the tracker. Today’s device features an e-label, with the workflow to access regulatory details identical to the Fitbit Inspire.

The Inspire is the company’s entry-level tracker that has a simpler UI comprised of a feed that you scroll up (to see fitness stats) and down (for various apps to start workouts and access the timer) on. The Charge 3 makes you swipe left to access applications as a swipe down shows you phone notifications.

This suggests that Fitbit is moving to unify the UI between their two fitness trackers. After Fitbit devices arrive at the FCC, they are usually announced in short order.