[Update: Re-released] Xiaomi Mi A3 gets, then delays Android 10 update over bugs 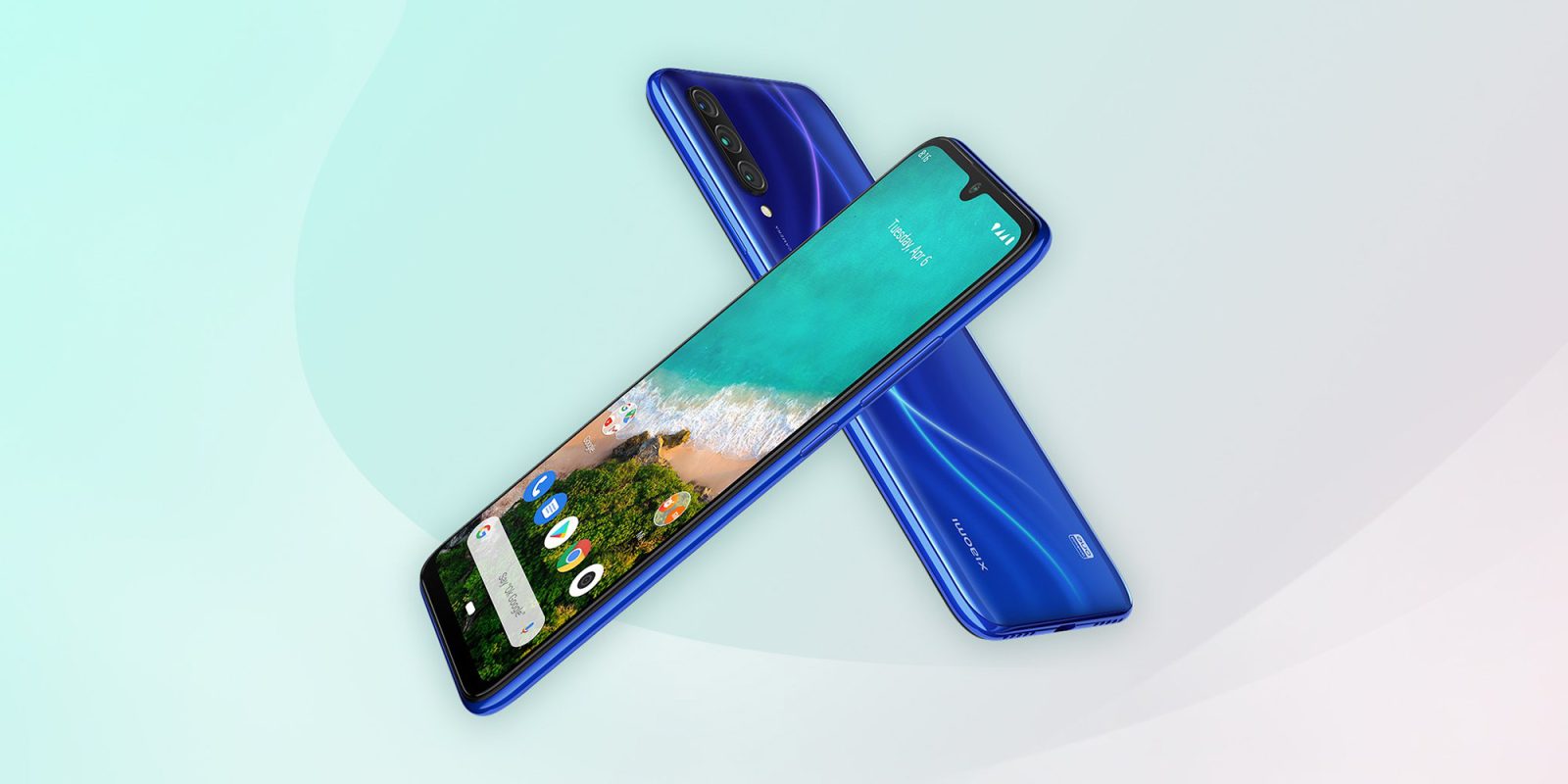 Xiaomi’s Android One smartphones come with the promise of clean software and quick updates, but the company hasn’t been very good at delivering those updates over the years. Now, Xiaomi has finally delivered Android 10 for the Mi A3, but the rollout has already been paused due to bugs.

Android One smartphones are supposed to get updates quickly, but that’s been becoming increasingly untrue over the past couple of years with Xiaomi being a key offender. The company is often behind on delivering major platform updates on its Android One devices and, when they finally do, they’re riddled with bugs.

That’s the case with the Xiaomi Mi A3 and its Android 10 update. Android Police observed the update starting to roll out earlier today in Europe as a 1.3GB OTA. It’s great to see the update finally arriving as, previously, Xiaomi warned it might be even further delayed due to the impact of the coronavirus outbreak.

However, this update is apparently full of bugs. Users quickly reported issues with the fingerprint sensor no longer working, boot-looping, and the camera app crashing too among other issues.

Shortly after it started rolling out, Xiaomi pressed pause on this rollout. PiunikaWeb captured an email from Xiaomi that’s being sent to some users confirming that the update is no longer being pushed to Mi A3 users. It’s unclear at this time when the rollout will be resumed.

Update 3/18: A couple of weeks after pulling the update, Xiaomi is bringing back its Android 10 update for the Mi A3. Xiaomi has an official changelog for the update (via PiunikaWeb) which mentioned that the “bug where fingerprint sensor was not showing on lock screen” should be fixed now. If you’ve got a Mi A3, you can now update with at least a bit more confidence than before.