In regions outside of China, Google apps have been a standard expectation for Android devices. That is, until a US ban on Huawei changed things. Now, it seems Google wants to make it clear who has Google apps as it allegedly forces Android OEMs to mention “easy access” to the company’s apps.

Highlighted by XDA-Developers, European units of the Xiaomi Mi 10 (pictured below) have an interesting inscription on the side of the box. As seen below, the box says that Mi 10 comes with “easy access to the Google apps you use most.”

Given the timing, this is clearly something influenced by the situation surrounding Huawei. As a result of connecting those dots, some of Xiaomi’s Chinese fans took the branding as an attack on the fellow Chinese company, something that didn’t sit well seeing as many view Huawei as “unfairly punished” in that part of the world.

We have noticed that there is a discussion on the latest copy of the packaging of Xiaomi mobile phone overseas market. In order to avoid misunderstanding, the explanation is as follows：

Update 4/8: Android Authority says that a source familiar with Google’s agreement with Android OEMs says this “easy access” branding is only “suggested.” Specifically, Google suggests using this branding if more Google apps than just the core GMS requirement — an example might include Google Keep.

If this is the case, it doesn’t explain why Xiaomi suddenly adopted the updated branding. In another statement, Xiaomi says:

This line on our Mi 10 series packaging box is consistent with Google’s long-standing branding guidelines, intended to help ensure consumers are properly informed of the software on the device.

Why haven’t we seen this on previous devices such as the Galaxy S20 or LG V60? Apparently, Xiaomi’s agreement with Google was up and, upon being renewed, this new requirement took effect on the Xiaomi Mi 10 when it launched in Europe. By this logic, it seems possible that upcoming launches from OnePlus or TCL might include the same “easy access to Google apps” branding. 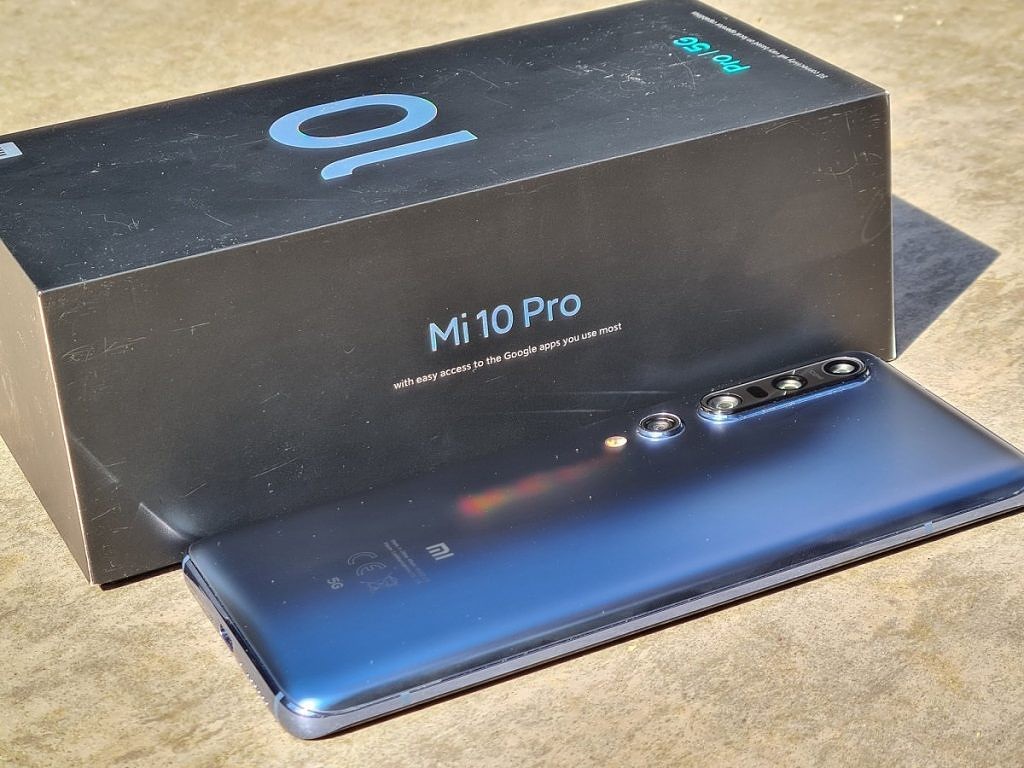 Google has yet to officially acknowledge this new branding, but some Chinese publications have reported that Vivo has also confirmed the same requirement.