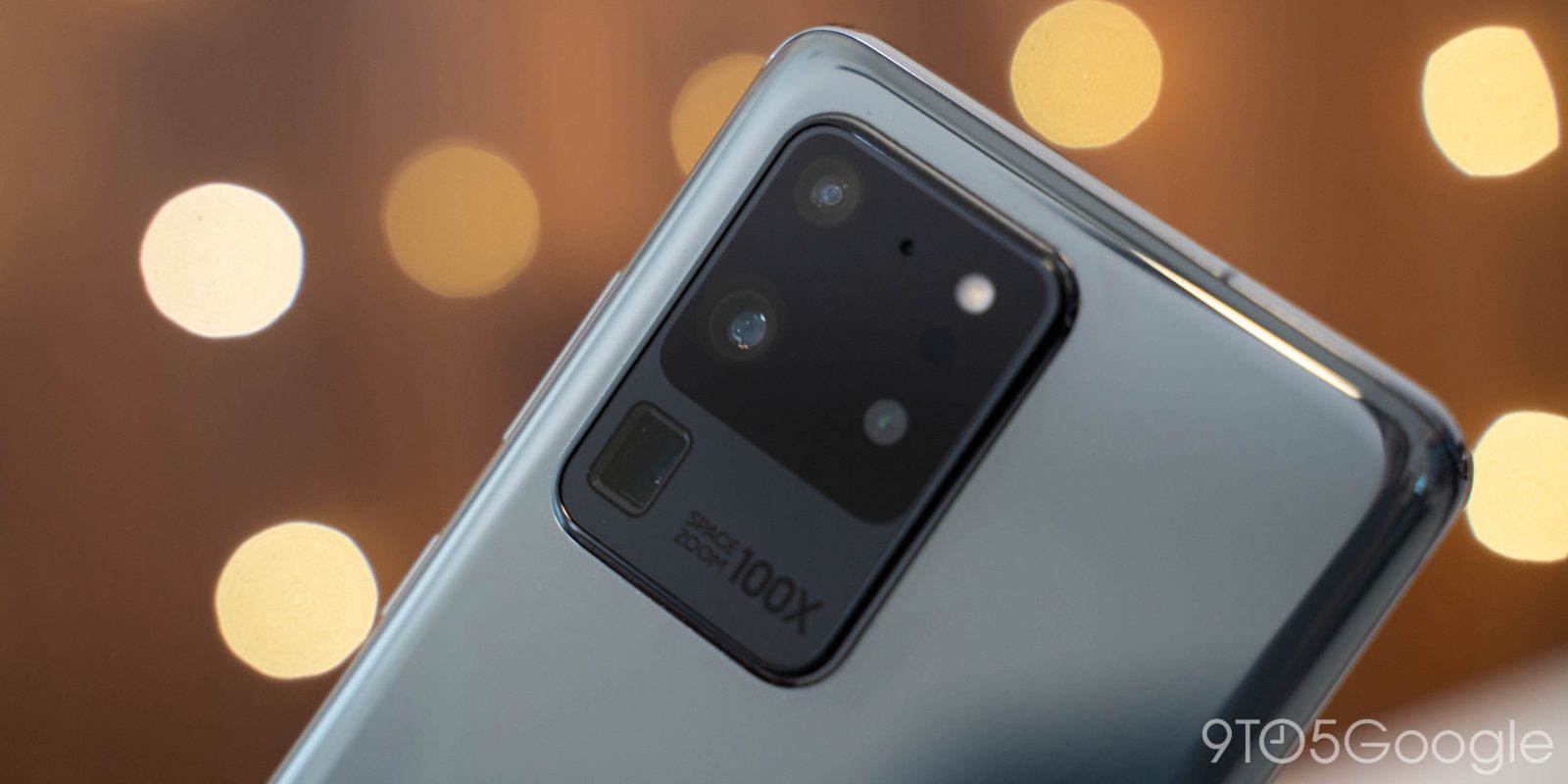 Selling a $1,400 phone has everyone looking for perfection, but it seems like Samsung’s Galaxy S20 Ultra just can’t catch a break. A report from SamMobile details that some S20 Ultra owners are dealing with broken camera glass.

Complaints from Samsung’s forums find that more than a few users are having problems with the glass on the S20 Ultra’s camera. Namely, the glass is shattering seemly for no reason.

As seen in the pictures below, the glass on top of the camera setup is suffering some serious damage. Why? The owners maintain that it’s not because of a drop. We can even see that the device itself is in a case in some of these shots. Some breaks are worse than others, but this does seem to be a fairly common issue.

Samsung, apparently, isn’t taking responsibility for this potential flaw yet. Even worse, some owners mention that Samsung can’t repair that back glass yet. Still, some repair services such as uBreakiFix should be able to help here.

This problem doesn’t seem widespread enough yet to expect any major response from Samsung, but hopefully, the company will be willing to help owners who are seeing the problem. After all, the camera glass breaking on a $1,400 or more Galaxy S20 Ultra would hurt after a drop, but it would be heartbreaking if it just happening for no reason!