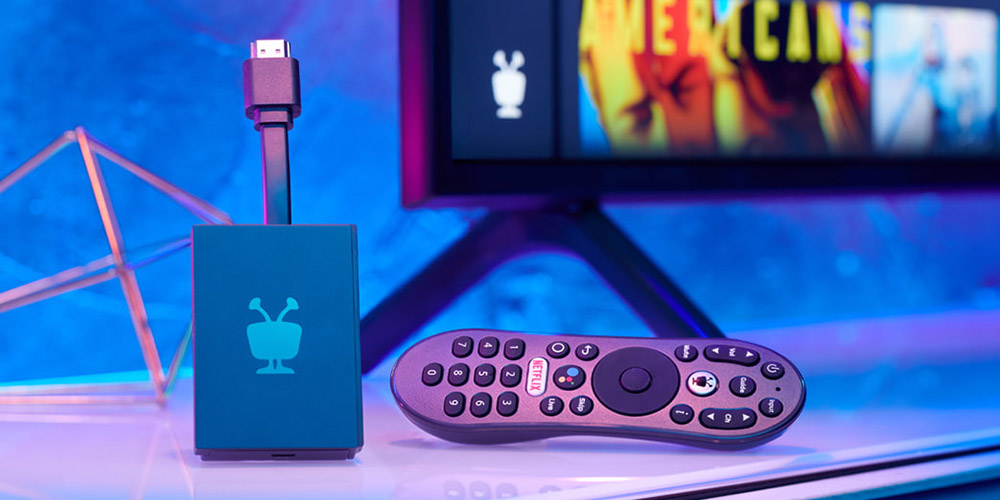 The TiVo Stream 4K is one of the few Android TV streaming dongles on the market today, and it offers a fair bit for its affordable price tag. Now, a few weeks after launching, TiVo is rolling out an update to Stream 4K owners that fixes a few Android TV issues, including where the homescreen would go blank and more.

An email going out to some TiVo Stream 4K owners reveals the changelog for this new update. Aside from just standard bug fixes, there are two big repairs made in this update.

Since launch, the TiVo Stream 4K has had an issue where the Android TV homescreen would simply go blank, not showing anything at all. When this happens, there’s no easy way to restore the homescreen. Shortcut buttons for the TiVo app, Netflix, and Google Assistant all work, but the core homescreen isn’t accessible. A temporary fix is to use Google Assistant to open the settings and reboot the device, or simply cut its power and plug it back in.

Another frustrating issue with the Stream 4K has been its HDMI CEC functionality. Technically, there’s nothing wrong when you actually use the feature, but for reasons unclear, previous software versions caused the Stream 4K to constantly tell the TV to turn on. Often, this would result in your TV being turned on all day and all night.

In an email, TiVo explains that both of these issues have been fixed. The email reads in part:

Some customers were experiencing a black screen when attempting to access the Android Home Screen. This has been resolved, and you now will be quickly able to reach the AndroidTV Home Screen when you press the ”O” button.

Also referred to as CEC Hijacking, some customers were experiencing the TiVo Stream 4K randomly powering back on a TV or switching HDMI inputs. This has been resolved, and you can re-enable your TV’s CEC if you had previously disabled it.

I’ve encountered both of these issues on my own TiVo Stream 4K unit, but I’ve yet to observe if this update fixes them. I sure hope the CEC issue gets patched because, frankly, it’s infuriating. In any case, it’s good to see TiVo already supporting its Android TV dongle. Hopefully, this will continue for other issues that plague the TiVo Stream 4K.

The TiVo Stream 4K is still available for its introductory price of $49.