Google’s wearable platform has struggled in recent years, to the point where its market share is so minimal it’s essentially a no-show in most reports. Today, Qualcomm announced a brand-new Snapdragon Wear 4100 processor which brings a lot of improvements. With those improvements in mind, it’s got us wondering — what actually is the worst part of Wear OS?

It’s easy to take shots at Wear OS. Google seemingly forgot about the platform for a while, and the lack of a “flagship” watch has made it easy to ignore at times.

There are several ways to look at where Wear OS struggles, and each argument has validity. Right off the bat, I want to establish that, personally, I have no problems with Wear OS as a platform right now. I think the design is good, the ideas behind it are great, and many of the features are genuinely good. For example, the four-way swipes for accessing notifications, settings, tiles, and Assistant is just great.

Another argument against the platform is performance, and it’s definitely one of the biggest. For years, every Wear OS watch has been based on an ancient processor from Qualcomm because, really, there’s no other viable option. A bump in RAM has helped that, and now a massive update to the Snapdragon Wear 4100 opens the door to even bigger improvements. 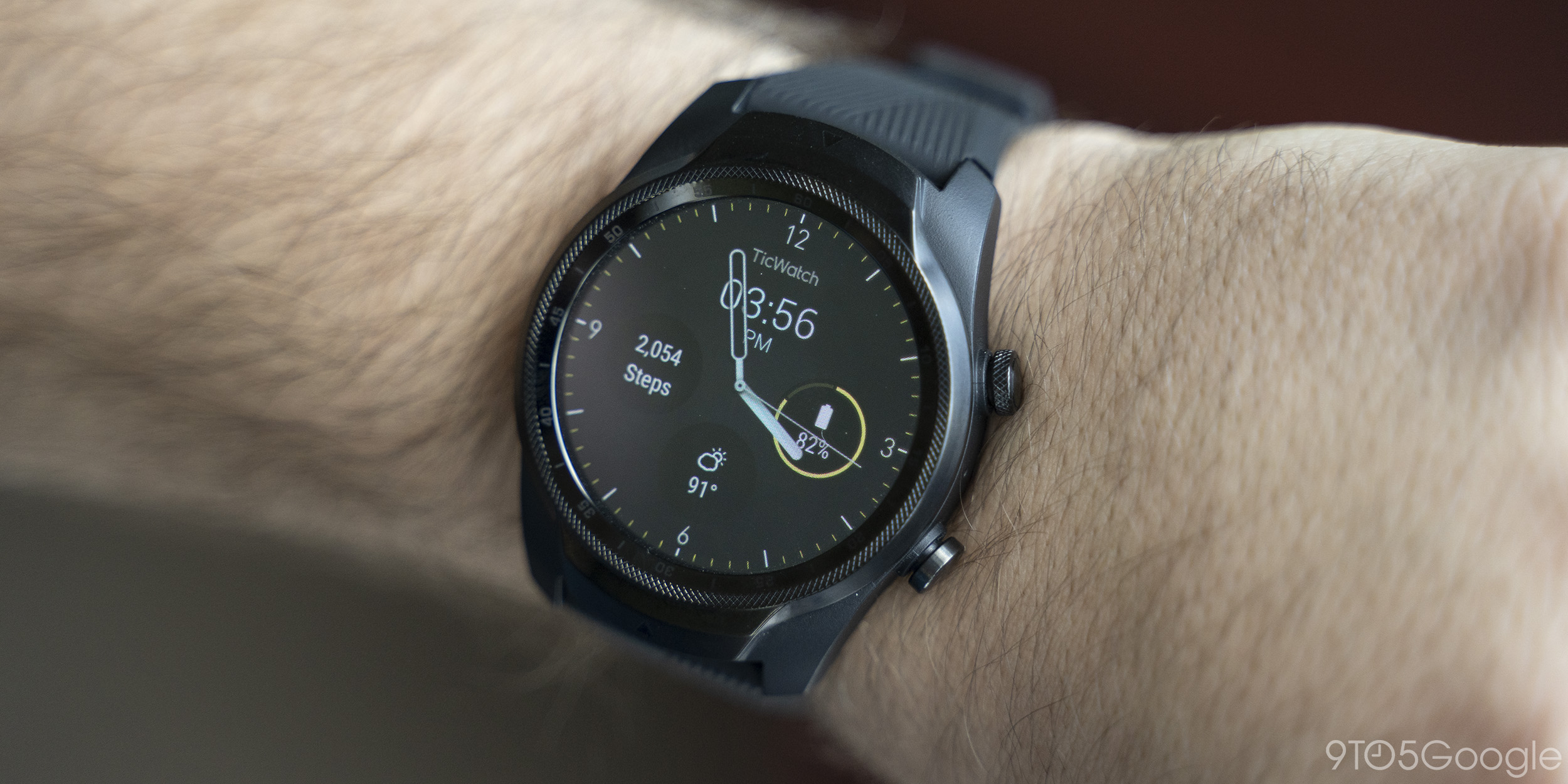 There’s also the complaint of battery life. Some Wear OS OEMs, like Mobvoi, have implemented clever solutions to that problem such as using a dual display. Those efforts feel ridiculous, though, given Samsung and Apple can pull at least a couple of days out of fully fledged hardware.

Apps are something I often hear complaints about as well, although I don’t feel this one is very well-founded. Outside of the Apple Watch, Wear OS has the biggest library of apps and, equally importantly, watchfaces. The apps themselves often run into problems, but that comes back to the chipset. 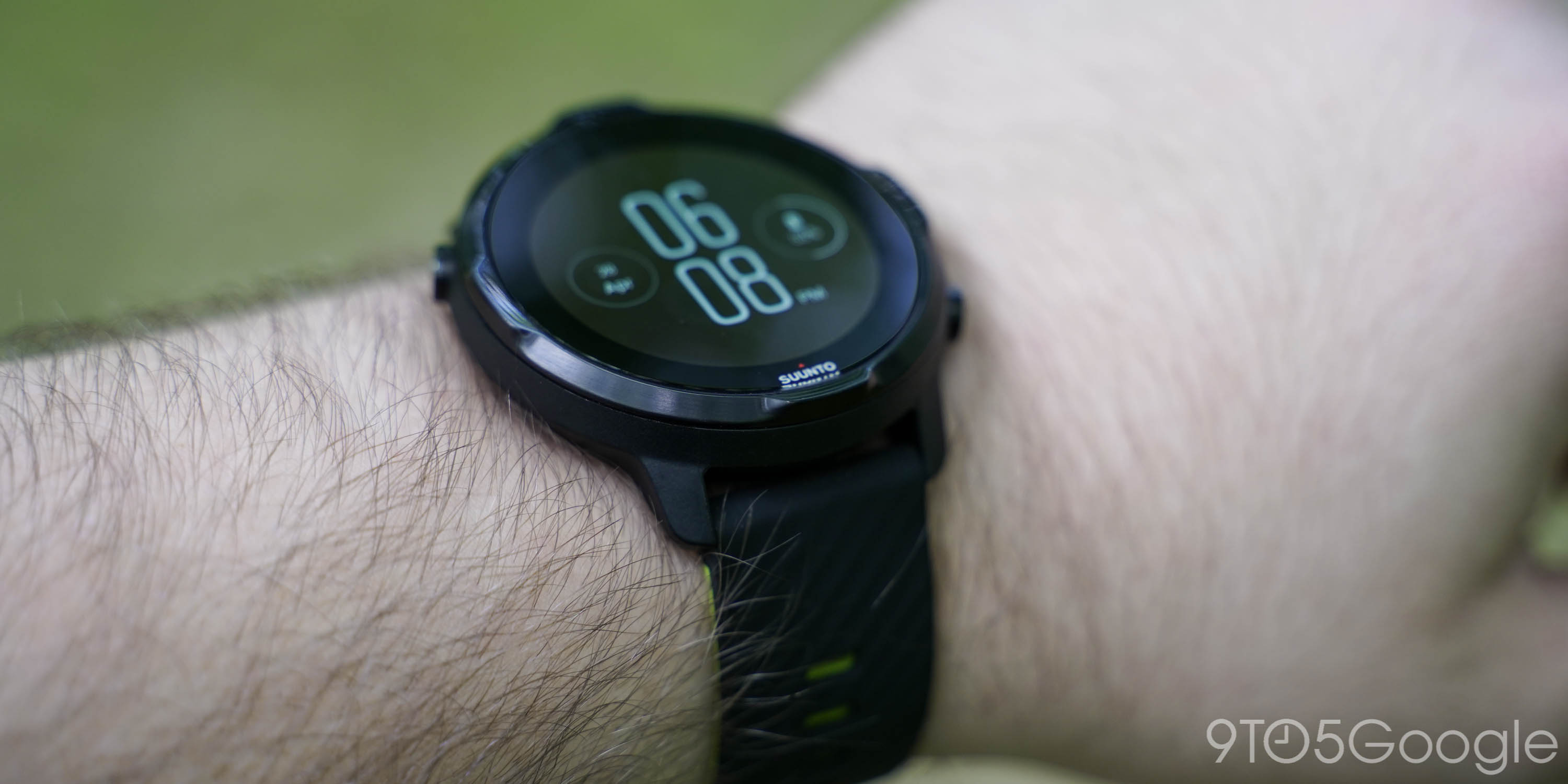 Of course, fitness is an easy complaint to make as well. Where the Apple Watch and Samsung Galaxy Watch series have robust fitness features and sensors, Wear OS is about as basic as it gets. There are outliers, like the Suunto 7, but the platform as a whole is lacking here, partially to the fault of Google Fit.

The final complaint I’d want to address is hardware, and it’s a double-sided issue. On one hand, I think it’s hard to argue against the design of Wear OS watches. Especially looking at brands like Fossil, it’s hard to deny there are some truly beautiful Wear OS timepieces. However, there’s the other end of the spectrum where we can complain about screens, lack of feature uniformity, and fitness sensors. 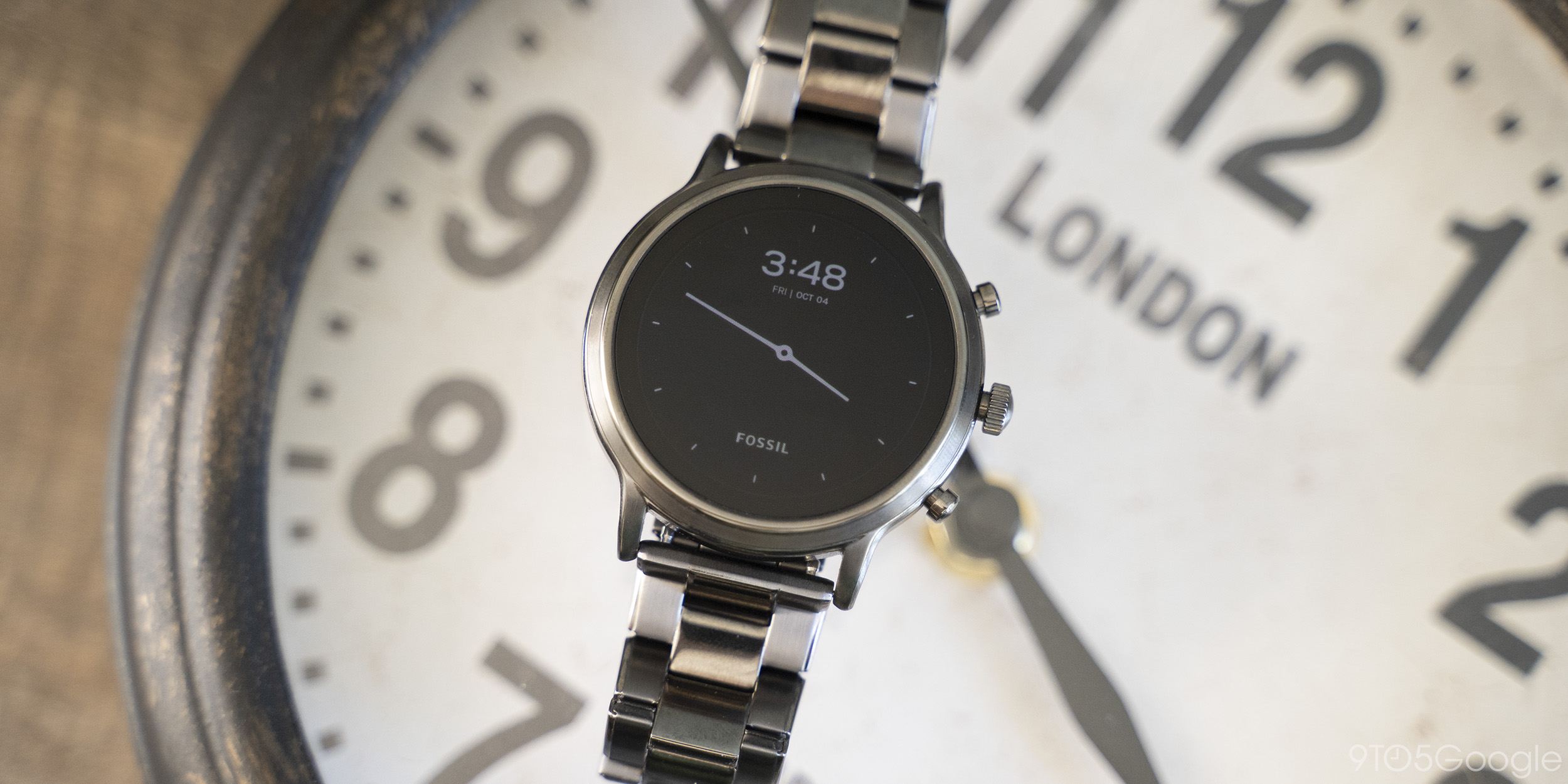 To me, it seems like the Snapdragon Wear 4100 series has the potential to deliver meaningful change for the platform. It won’t fix every problem overnight, but if it delivers on its promises, it could be the start of something good, especially in terms of performance and battery life.