Google Nest teases that ‘something special’ is coming on Monday 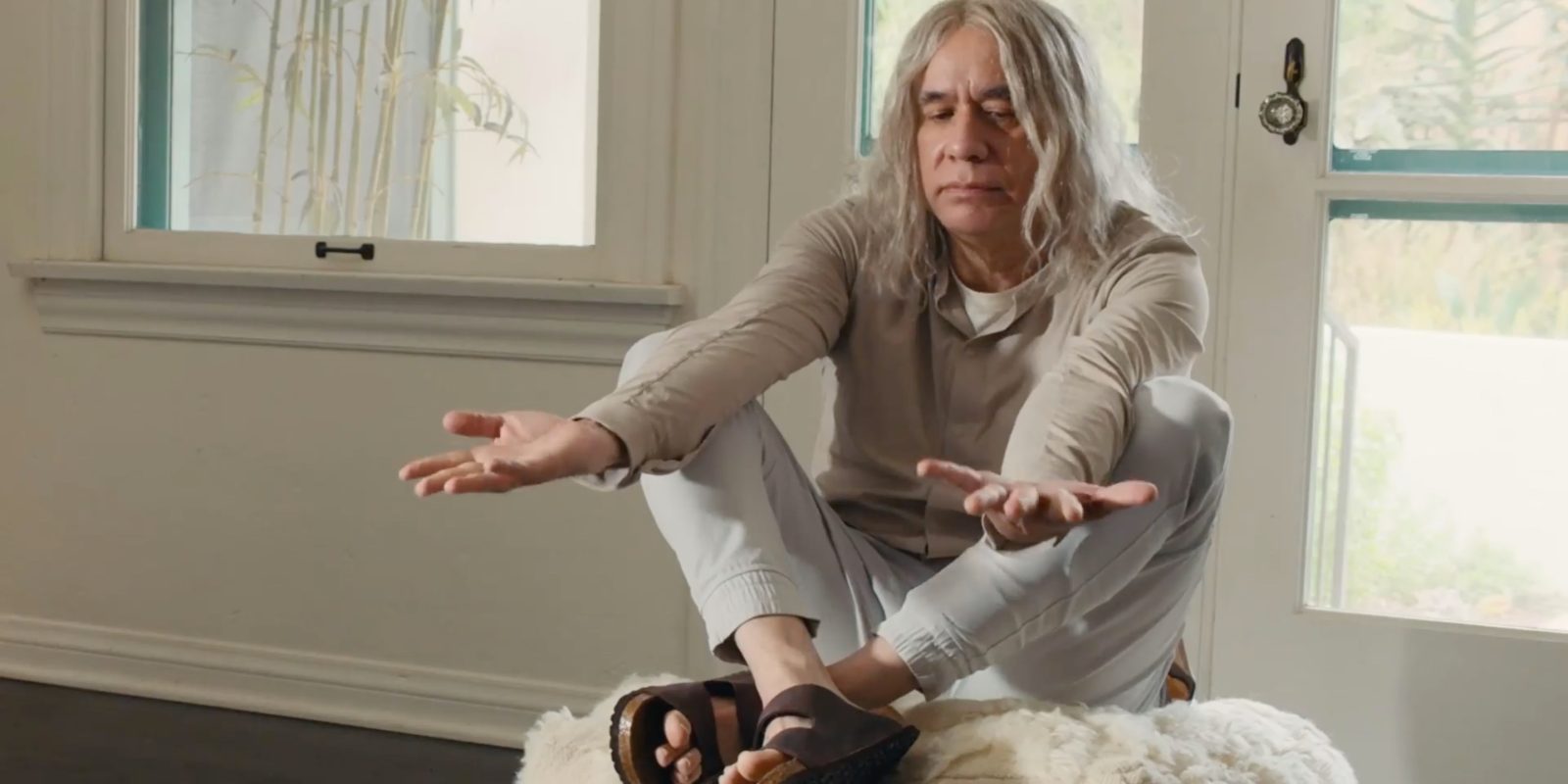 On Thursday, Google officially showed its rumored Nest speaker after the device was inadvertently revealed by a regulatory agency. Google Nest today is back with another tease for “something special,” thought it’s not clear if the two things are related.

Update: Tomorrow’s announcement looks to be a month-long series of “Daily Special” deals on the Google Store.

Take a deep breath and prepare. Something special is coming this Monday.

The four-second long clip features comedian Fred Armisen in a long, white wig that could be straight out of sketch comedy series Portlandia. I can’t quite make out what he’s mouthing, but we then jump to a side shot of the funny man that reveals he is sitting cross-legged on a stole in a meditation-esque pose that fits the “deep breath” aspect of this teaser.

People are immediately jumping to the conclusion that the “something special” in question is the Nest speaker given how recently that occurred. A one-off hardware announcement is possible, but it would chip away at what could be announced — presumably — in the fall. That said, in the US and Japan, the speakers have received the necessary regulatory approvals to go on sale, while Google could always announce and ship later.

If Monday doesn’t see a hardware announcement, then software is the other possibility. Given the nature of the tease, Google Assistant and Nest devices could be getting some kind of relaxation/meditation feature, while one long shot is an Armisen celebrity Assistant voice. John Legend departed last year leaving Issa Rae.