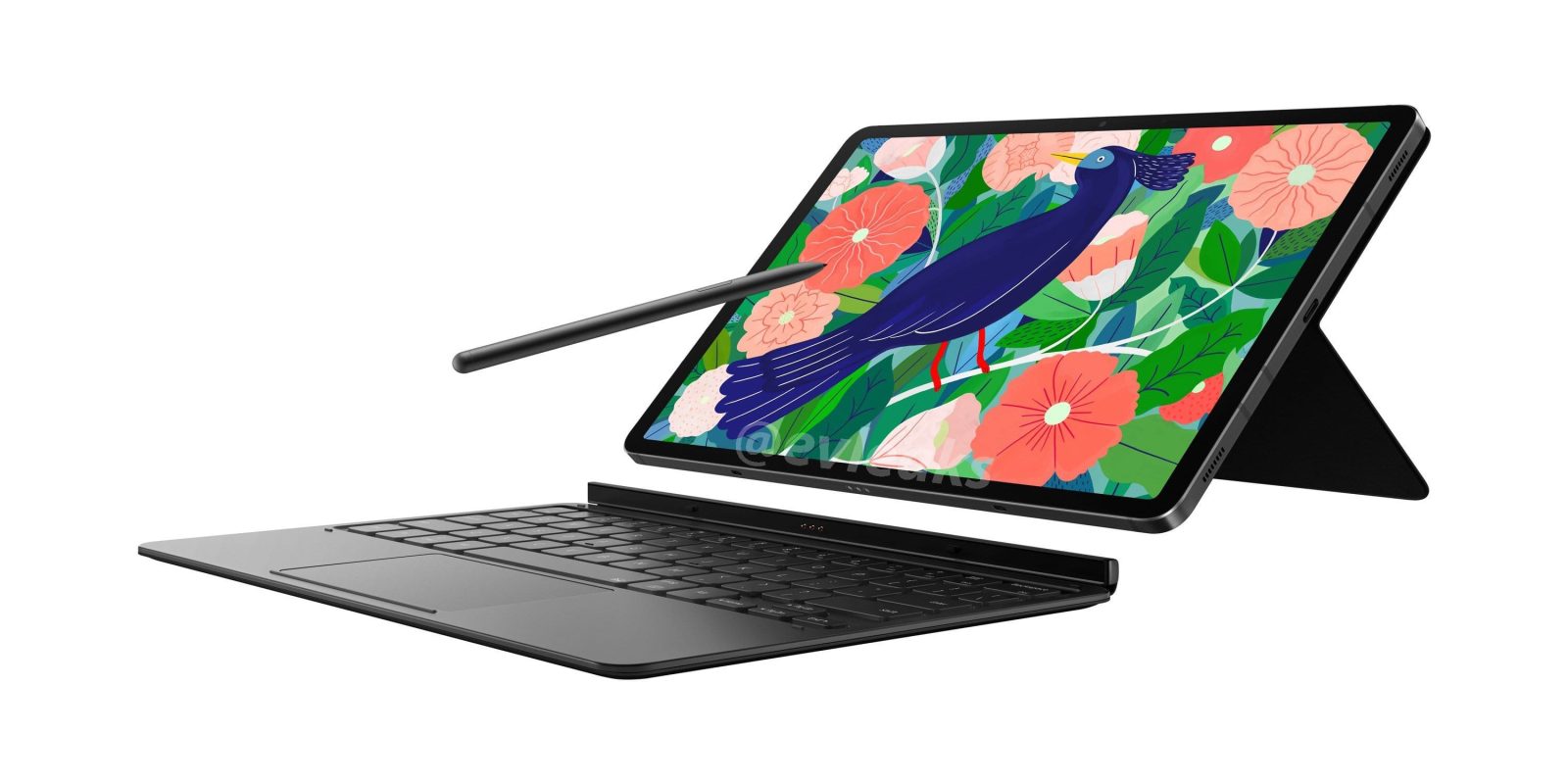 Samsung’s upcoming iPad Pro competitors are set to arrive with some powerful specs and features, but it seems the smaller model might lose some features. According to a new report, the 11-inch Galaxy Tab S7 won’t have an in-display fingerprint sensor.

Last year’s Galaxy Tab S6 was one of the first tablets with an in-display fingerprint sensor, and it was also one of Samsung’s first devices to use an optical sensor. It’s reasonable to assume the successor to that product, the Galaxy Tab S7, would follow with that same feature.

According to a recent spec leak of the Tab S7+, that larger tablet will be using an in-display fingerprint sensor. The 12.4-inch display will use a fingerprint sensor underneath, but it’s still unclear if it will be optical or ultrasonic, like the company’s flagship phones.

SamMobile says that the 11-inch model won’t follow, though. That model of the Galaxy Tab S7 will instead be using a capacitive fingerprint sensor nested in with the power button. That’s not a first for Samsung’s tablets, either, as the Galaxy Tab S5e utilizes the same type of sensor. It was also previously present on the Galaxy S10e.

Why the change in tech? Presumably, it’s a matter of cost. Capacitive sensors are traditionally cheaper, though it’s still odd that there will be such a disparity between the two Android tablets. Whatever the case, the Tab S7 series should go official in the next few weeks.