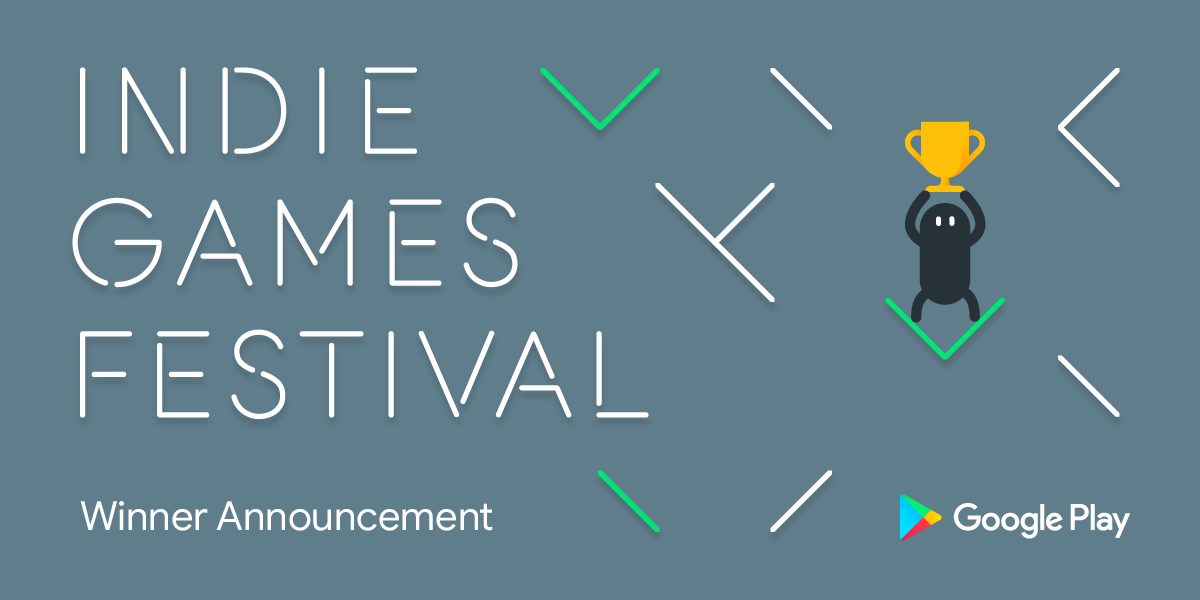 At the start of the year, Google Play announced the 2020 Indie Games Festival for European, Japanese, and South Korean developers. The nine winning Android apps were announced today, along with the runner-ups.

Back in January, Google opened up submissions for the contest, with “indie” meaning having no more than 50 employees, while games must have been available before March 2020.

After receiving hundreds of submissions, Google selected 20 finalists that were originally supposed to present their apps at events in Seoul, Tokyo, and Warsaw. Of course, the company turned to online pitches in light of COVID-19.

Three 2020 Indie Games Festival winners from each region were selected, and they received Play Store promotion, consultations with Googlers, Made by Google hardware, and promotion campaigns.