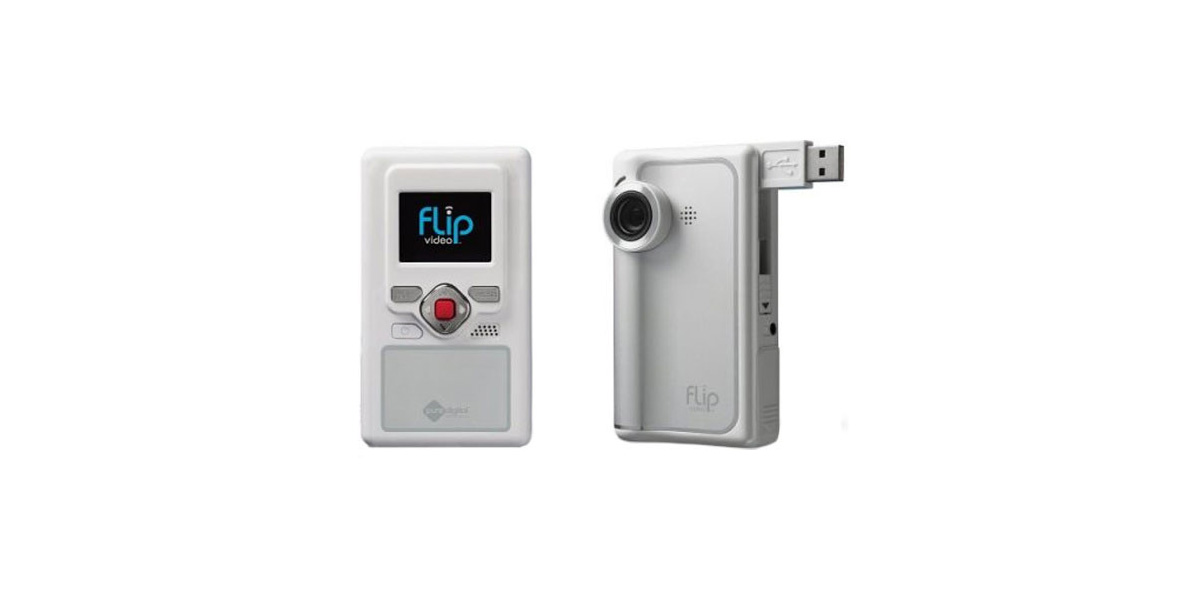 Back in the mid-2000s before we all had smartphones in our pocket capable of recording videos, there was the iconic Flip Video camcorder which was often used for recording videos on the fly. Ahead of its YouTube acquisition, Google was apparently in talks to have its own Flip Video camera produced.

Internal emails obtained by the House Judiciary Committee’s antitrust sub-committee (via The Verge) reveal that Google had ongoing conversations with Pure Digital, the owner of the Flip Video brand, in 2006. Peter Chane, the product manager of “Google Video” at the time was trying to convince colleagues to cut a deal with Flip Video as, at the time, the brand was close to a deal with Yahoo or YouTube which was still its own company back then.

Later on in the conversation, talks had changed to discussing a Google-branded Flip Video camera which, apparently, could have increased the number of videos recorded by 2-4x from the estimate of 10-20 million per year.

Google Video director Jennifer Feikin had a different idea, however. She suggested that Google just acquire YouTube instead, a deal that obviously ended up happening a few months later in October 2006. She said in emails that YouTube was “ahead” of Google with community features and also praised the site’s UI. She then suggested an acquisition could supply YouTube with both audience and scale as well as picking up the Pure Digital deal if YouTube went with it.

In the end, things worked out well for Flip Video as well. In mid-2006, Pure Digital introduced the iconic version of its camera which had a flip-out USB plug and tight integration with YouTube. Of course, the brand ended up being killed off in 2011.