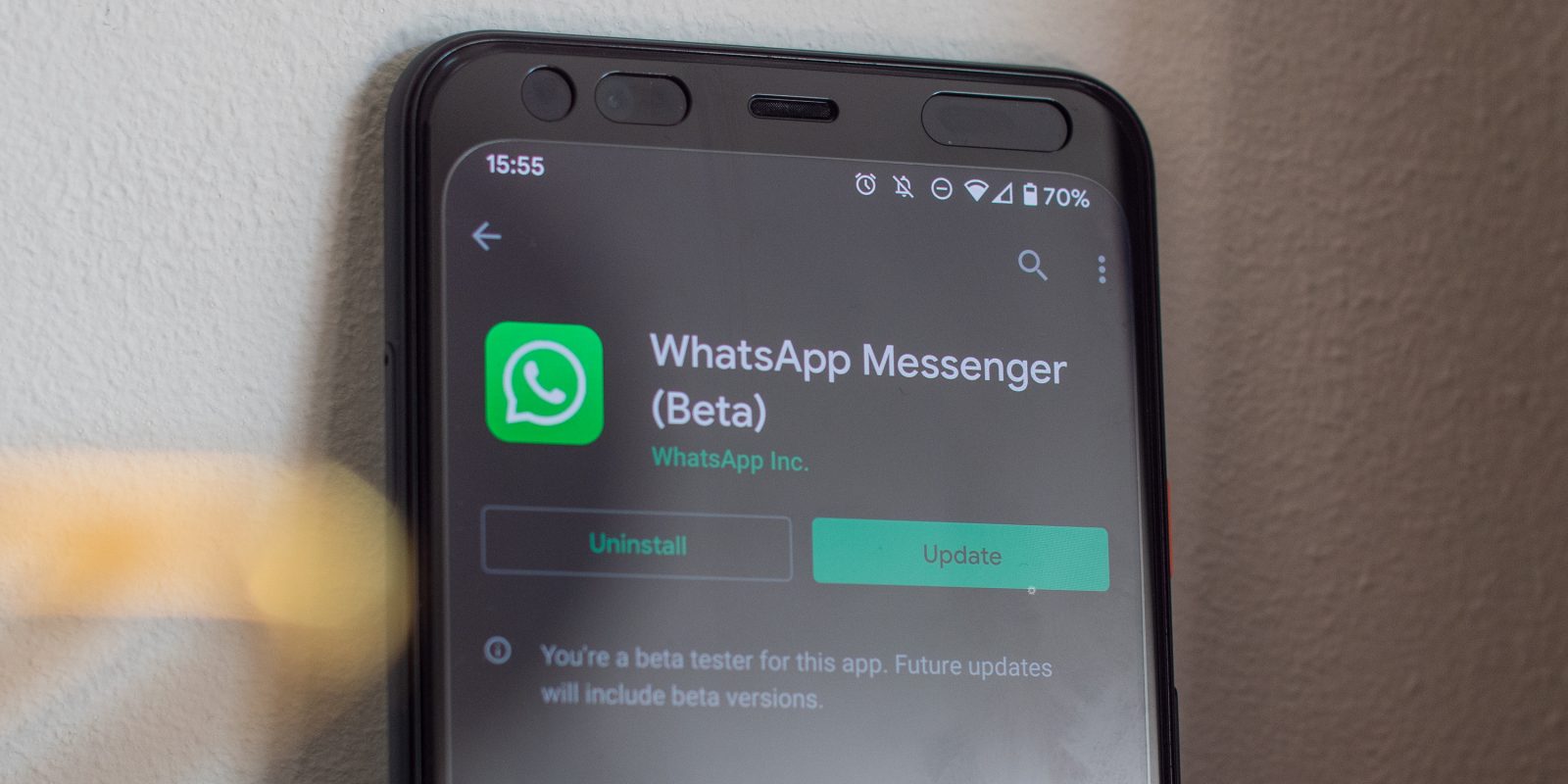 The latest WhatsApp Beta for Android has restored the old camera shortcut within the chat share sheet — giving you another easy access point for photos.

Spotted by code digger WABetaInfo, the option was removed when the Facebook Messenger Rooms shortcut was added just a few weeks ago. For those that have not used the video calling option, it undoubtedly caused frustrations, as the camera shortcut within the WhatsApp chat share sheet has been there for quite a long time now.

[Update 08/21]: As part of the latest v2.20.198.9 rollout you’re not only getting a return of the Camera shortcut, but the update brings some refreshed icons (via WABetaInfo). There isn’t a great deal more to the update than the slightly redesigned icons — which look far flatter. But those that still haven’t seen the return of the camera shortcut should now have the option fully restored to all of their chats or group chats.

You should be able to grab the latest update provided you’re enrolled on the WhatsApp Beta program via the Google Play Store.

You’ll see the option return with version 2.20.194.11, which is rolling out now on the Google Play Store. For those wondering, the chat share sheet within WhatsApp hasn’t removed the Facebook Messenger Rooms shortcut. Instead, it lives on alongside the camera, document, gallery, audio, location, and contact shortcuts.

Unfortunately, this means that the re-adding of the camera shortcut actually increases the size of the WhatsApp chat share sheet. It’s ungainly but at least the option has returned to your favorite third-party, cross-platform messaging application. You can see just what it looks like below, or update your device:

It’s also worth noting that this update does not appear to resolve some issues that many have reported with read receipts in group chats. This has been a problem for some since version 2.20.194.10 rolled out to users earlier this month. You’ll just have to make do with the return of the camera shortcut within WhatsApp’s chat share sheet for now.

As we have mentioned, you should see the 2.20.194.11 update for the WhatsApp Beta rolling out now via the Google Play Store. Alternatively, if you want to enroll, you can do so here.