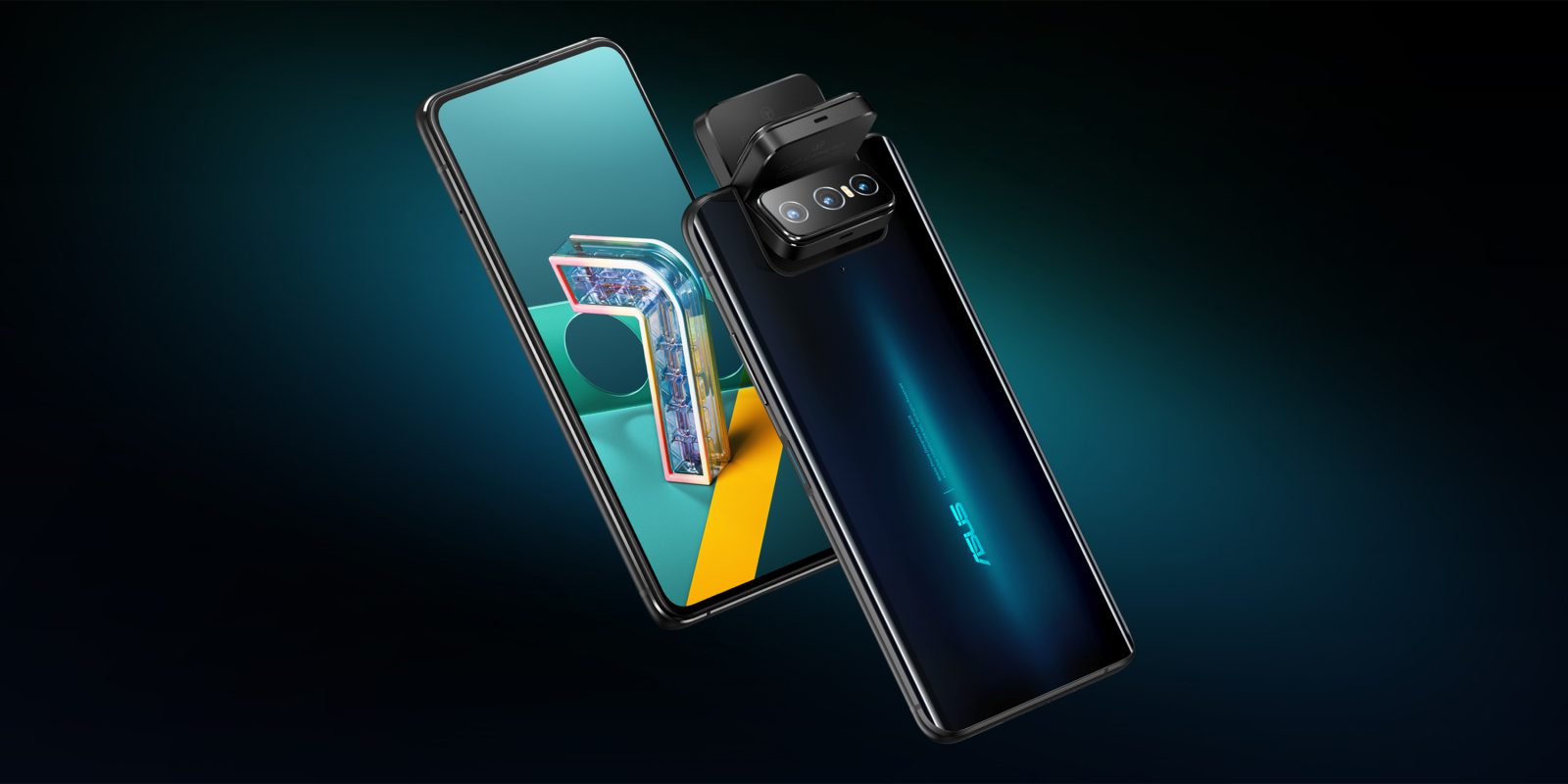 Asus has officially unveiled the Zenfone 7 and 7 Pro, with the devices including 180-degree rotating “flip” cameras and some impressive spec sheets.

The devices are expected to come to European markets from September 1, but no word has been shared on a potential US launch.

Both Zenfone 7 models measure in at 6.67 inches with a completely notchless 90Hz FHD OLED panel. Asus has made quite the jump from the LCD display found in last year’s Zenfone 6 series. The internals are closely aligned but with some slight alterations for the Pro and non-Pro variations.

You’ll get the Qualcomm Snapdragon 865 chipset, but the standard Zenfone 7 is clocked ever so slightly lower than the Zenfone 7 Pro — 2.4GHz vs. 3.1GHz. We’re not sure why this is the case, but it’s a notable difference between the two, despite using the same chipset.

The standard Zenfone 7 comes with 6 or 8GB of RAM, while the Zenfone 7 Pro includes 8GB. Storage is capped at 128GB for the standard model, while the Pro comes with 256GB of internal storage — both being UFS 3.1. You can boost that up to 2TB though with a microSD card. Both devices come with 5,000mAh batteries and side-mounted capacitive fingerprint readers.

Now the star attraction on the entire Zenfone 7 series is undoubtedly the flippy camera setup, which has seen some upgrades of its own. It now consists of three cameras, up from two found on the Zenfone 6. It relies on a 64-megapixel main sensor, 12-megapixel ultrawide, and an 8-megapixel telephoto camera with 3x optical zoom. Of course, this triple camera array also flips round 180 degrees to act as your selfie camera setup.

Only Taiwanese pricing has been revealed, which is slightly higher than initially expected. The Zenfone 7 will start at NT$21,990 (approx. $750) while the Zenfone 7 Pro starts at NT$27,990 (approx $955). Both handsets will be available in Pastel White and Aurora Black.