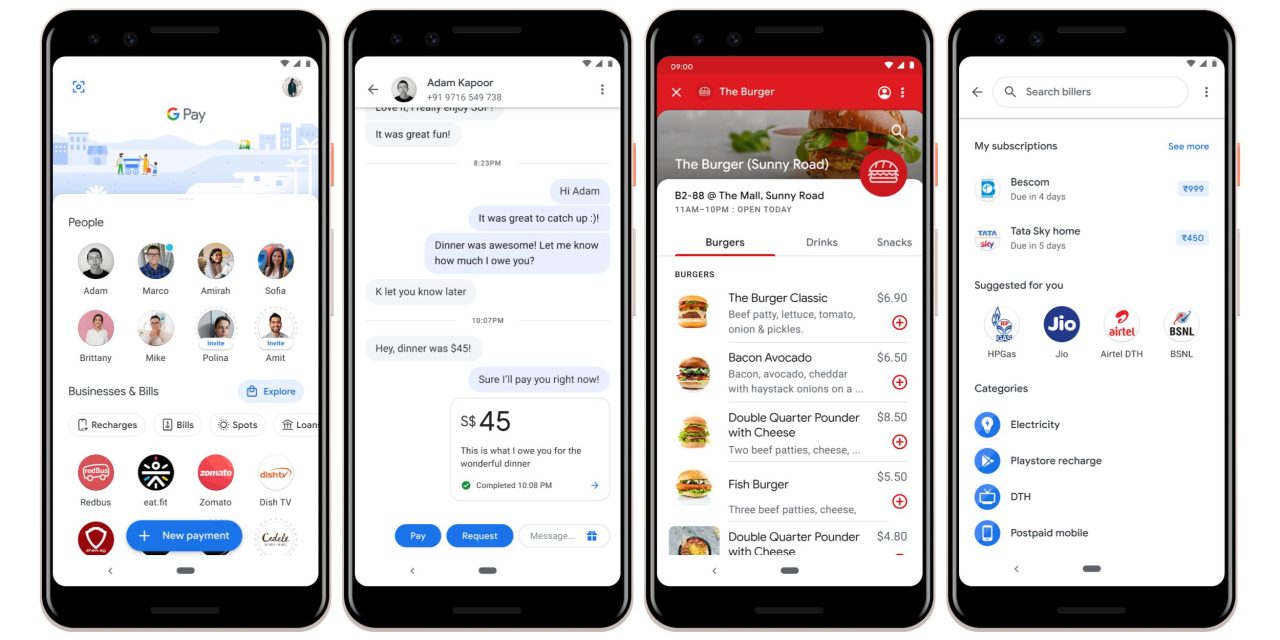 Two distinct versions of Google Pay exist today. The first is aimed at countries where NFC-based payments are widely adopted, while the other is for the Next Billion Users. That latter version of Google Pay, known as Tez, is getting a Flutter rewrite that will serve as the basis for global expansion.

As one-app-for-everything, Tez is so successful in India and Asia that Google wants to bring that model around the world. CEO Sundar Pichai said as much at this start of this year:

We’ve had a lot of traction with our payments product over the past 18 months. We had a tremendously successful launch in India from which we learned a lot of features, and we’re bringing that and we’re revamping our payments products globally. And so I’m excited about that rollout, which is coming up in 2020. I think that will make the experience better.

To improve development — especially on the cross-platform front — as the app grows, the Pay team selected Flutter and cited the following reasons:

After carefully weighing the risks and our case for migration, we decided to go all in with Flutter. It was a monumental rewrite of a moving target, and the existing app continues to evolve while we were rewriting features.

The Flutter version of Google Pay (Tez) — seen in the cover image above — has entered open beta for those in India and Singapore. Android users can sign-up via the Play Store.

In the future, the team is “looking forward to launching Google Pay on Flutter to everyone across the world on iOS and Android.” At this point, it’s unknown what UI or functionality users in each country will see. However, it’s clear that it will be powered by Flutter.

Stateside, Google Pay next year will add digital bank accounts, while a shopping-focused revamp is also rumored. Those two capabilities could be built on the Flutter version if today’s announcement is any indication. The non-Tez Pay client is also in the process of rolling out a bottom bar-less redesign.