Last-minute Pixel 5, 4a 5G leaks show everything we already know 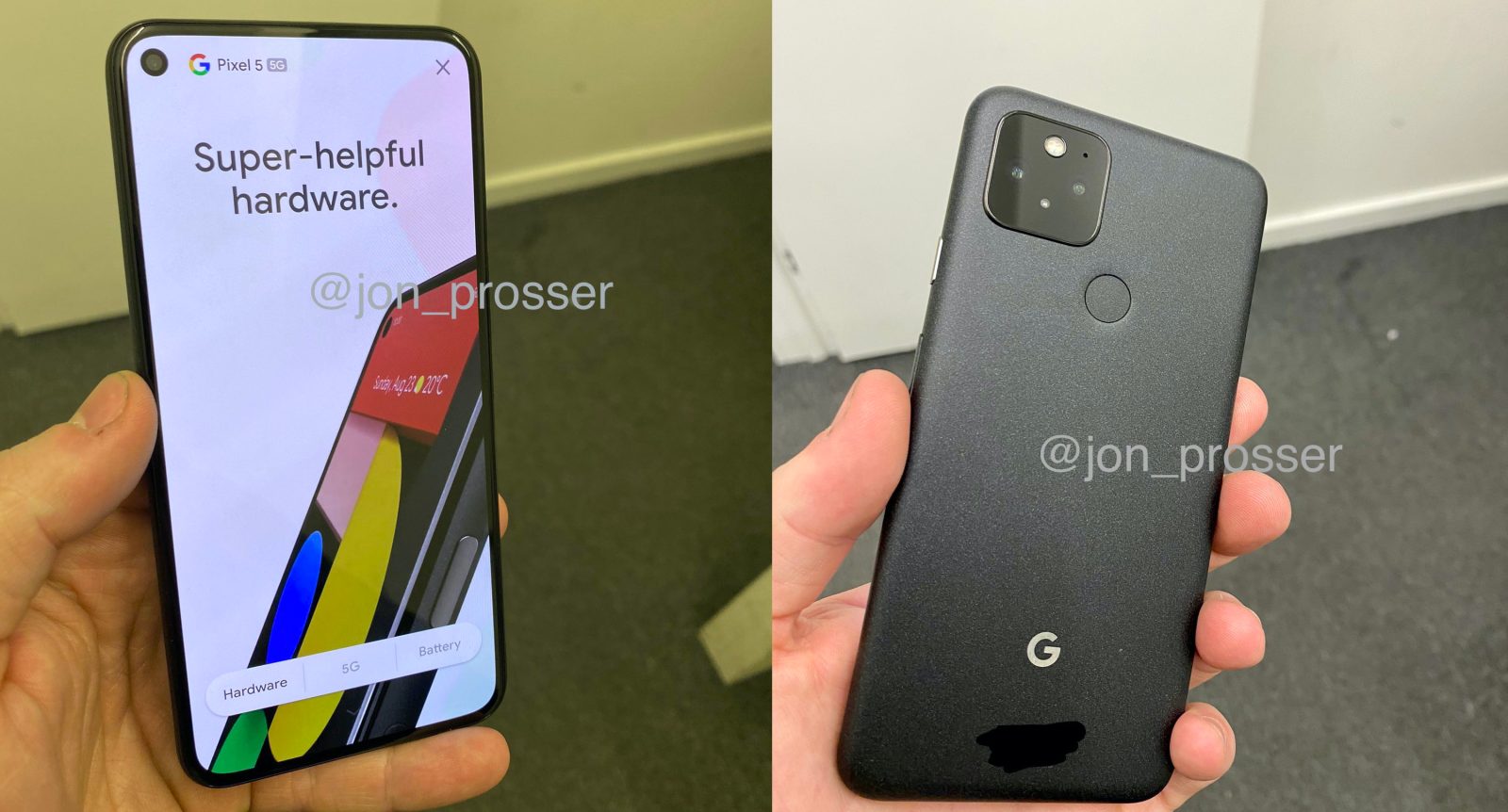 We already know pretty much everything about the Pixel 4a (5G) and the Pixel 5. But just like every year, the Google phones only get leaked more and more as their official announcement nears. Here’s a few more looks at the two new Pixels, some specs, and more before they go official in a few hours…

First up we have some images and specs for both phones courtesy of a Taiwanese retailer.

The renders definitely aren’t new — we’ve seen these exact renders multiple times now from different sources — and the specs aren’t really new either. This does appear to be a phone comparison sheet directly from Google, though, showing the differences between the Pixel 4a, 4a 5G, and 5.

For the Pixel 5, the phone most probably care about most, we see corroborated once again that it will have a Snapdragon 765G, a 6-inch Full HD OLED display, 8GB of RAM, 128GB of storage space, a 4080 mAh battery, and a Titan M security chip as well as the Pixel Imprint fingerprint sensor around back.

Next up we have a couple new images of the Pixel 5 from Jon Prosser. This is another look at the Pixel 5 with the screen turned on — and a brief look at Google’s “super-helpful hardware” splash screen. Otherwise, there’s nothing new to see here.

Finally, we were anonymously sent an image of what appears to be the Pixel 4a 5G in our tipbox, which you can see below. As we’ve already heard multiple times (and corroborated by the above spec sheet), it’s kind of a halfway phone between the Pixel 4a and 5. It has the Snapdragon 765G, 6GB of RAM, 128GB of storage space, and is otherwise very similar to the Pixel 4a in terms of build and materials.

Even more Pixel 4a (5G) images have leaked via someone on Facebook: