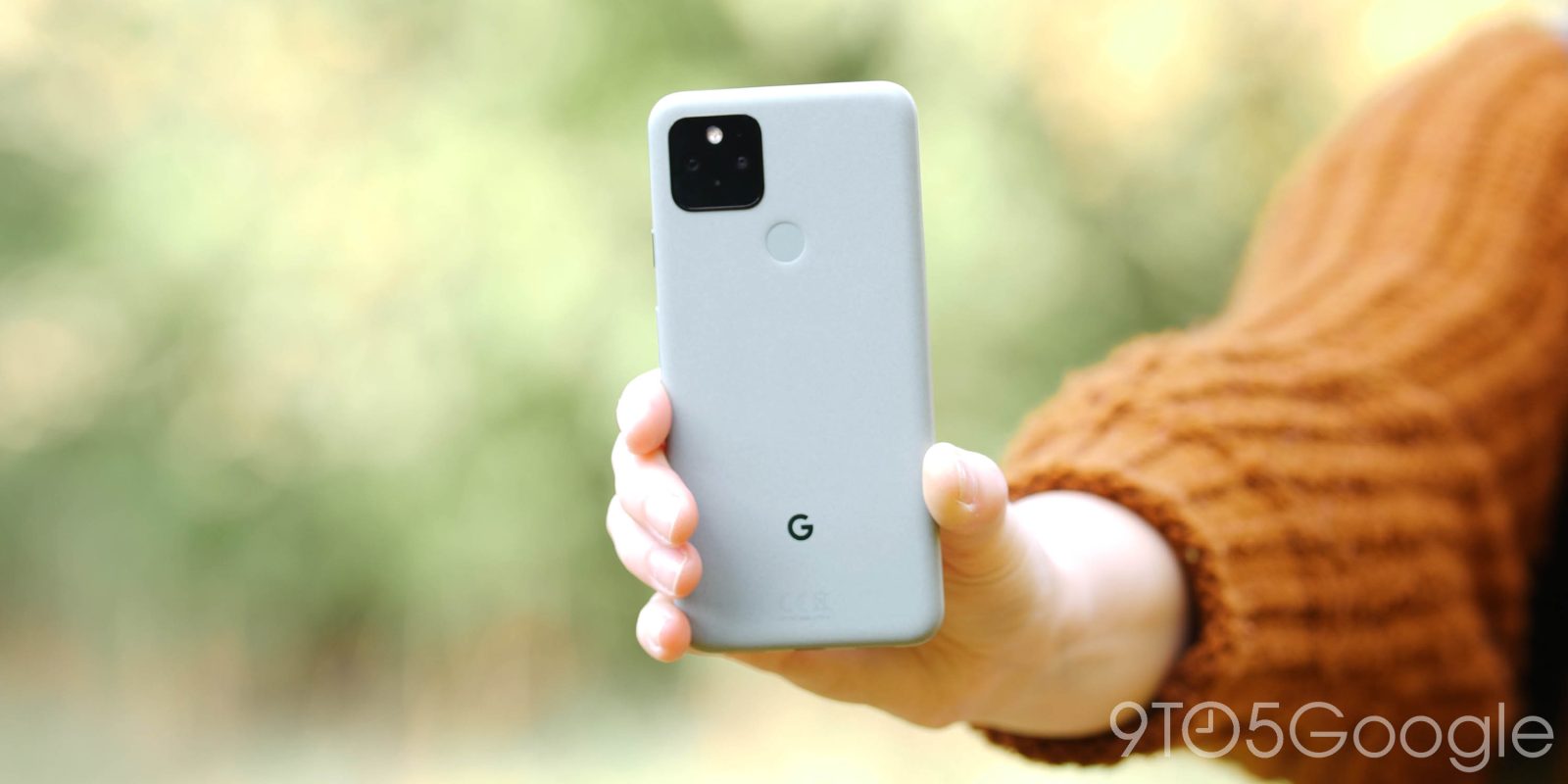 After charging for pre-orders over the weekend, there’s even better news for eager Pixel 5 buyers in the United States — phones are shipping today.

If you pre-ordered a Pixel 5 from the Google Store around launch day nearly a month ago, you might be getting an email this morning informing you that your order has shipped. As far as we can tell, this applies to both the Just Black and Sorta Sage variants of the device. There are reports of shipping notifications from carriers in Canada, but not the Google Store yet.

This timing doesn’t really come as any surprise. Google made clear that the Pixel 5 wouldn’t be arriving in the United States until October 29th, nearly two weeks after the release in other countries.

As usual, Pixel 5 orders are being shipped via FedEx in the United States, but tracking numbers aren’t active just yet for some users. With shipments going out starting today, users who picked standard shipping should be seeing their devices arrive as soon as Thursday or as late as Saturday, but those who opted for expedited shipping may end up seeing their device arrive a day earlier. Some users who originally had an estimate of October 28th, though, have seen their estimates move back to the 29th.

Since the Pixel 5 has already launched in the UK, you can read our full review based on that version of the device. In the coming weeks, we’ll have further coverage of the US-specific model.