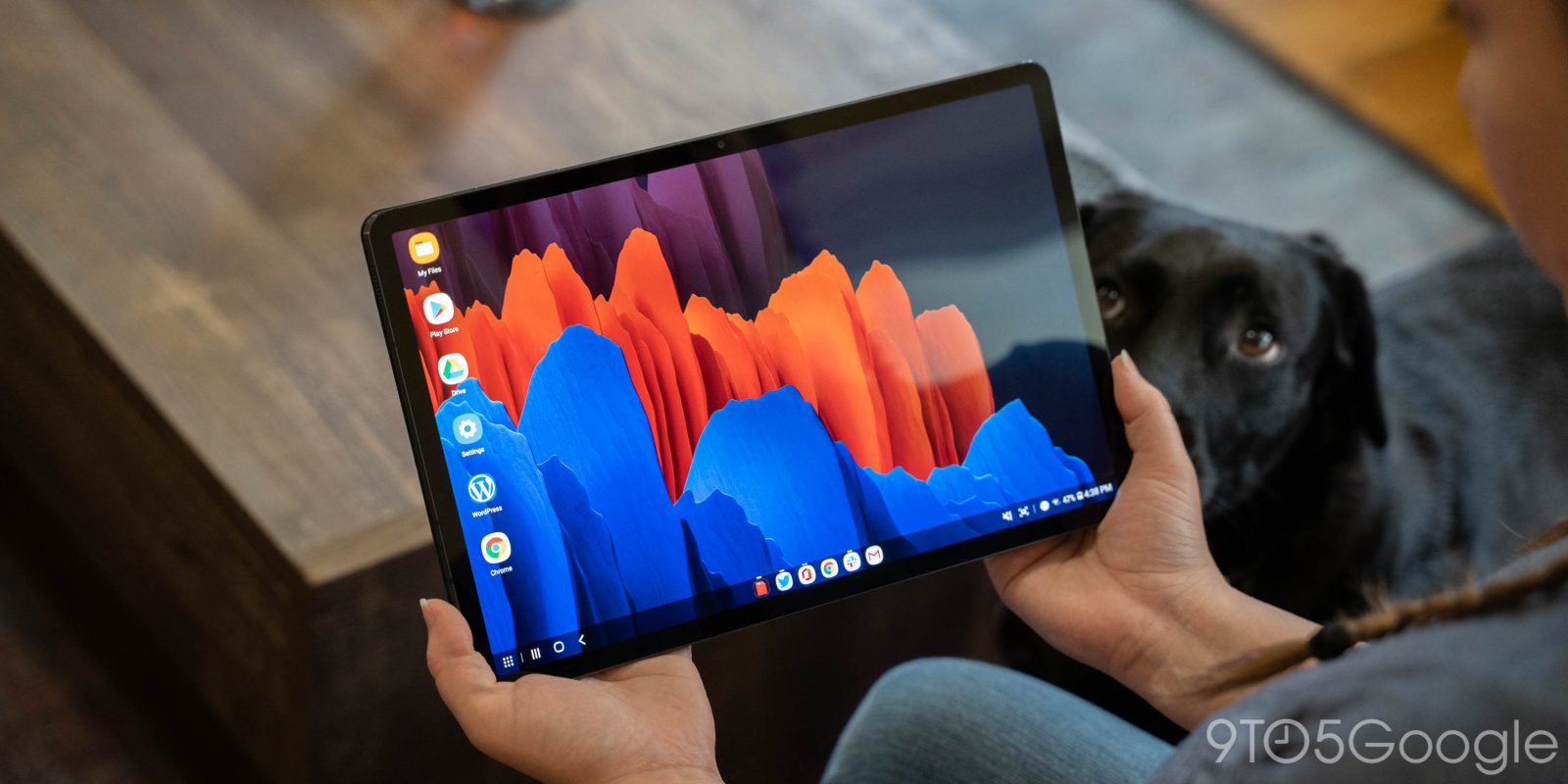 The recently released Galaxy Tab S7 and S7+ are now the latest Samsung devices to get officially updated with the October 2020 security patch.

A little later than Samsung’s smartphone hardware series, at least if you are an avid Android tablet user, you can be sure your Tab S7 unit is fully up-to-date with the latest software protection. The October 2020 patch has started rolling out to LTE, 5G, and Wi-Fi models of the Galaxy Tab S7 and S7+ in a multitude of markets (via SamMobile).

Our own initial impressions of the tablet were pretty mixed given the real lack of reasons to opt for a high-end Android tablet versus a cheaper option. It’s not necessarily Samsung’s fault for the poor quality Android tablet applications, but it’s just hard to recommend buying a “premium” option unless you’re fully committed. That said, at least there is one OEM offering high-quality, premium options.

The October patch for the Galaxy Tab S7 series comes packaged within firmware version TxxxXXU1ATJ4, which as we have said, is rolling out across the globe right now. The OTA file should be available for you to download by heading to your device Settings > System updates panel. From here you should be able to pull the OTA file directly.

There are no other extras included in this update, it’s just a flat security flaw fixing update for those that have picked up the latest Android tablet from the Korean firm. If you have the Tab S7 or S7+, now might be the time to check if you’ve got an update waiting to be installed.