What are your first impressions of the Google Pixel 5? [Poll] 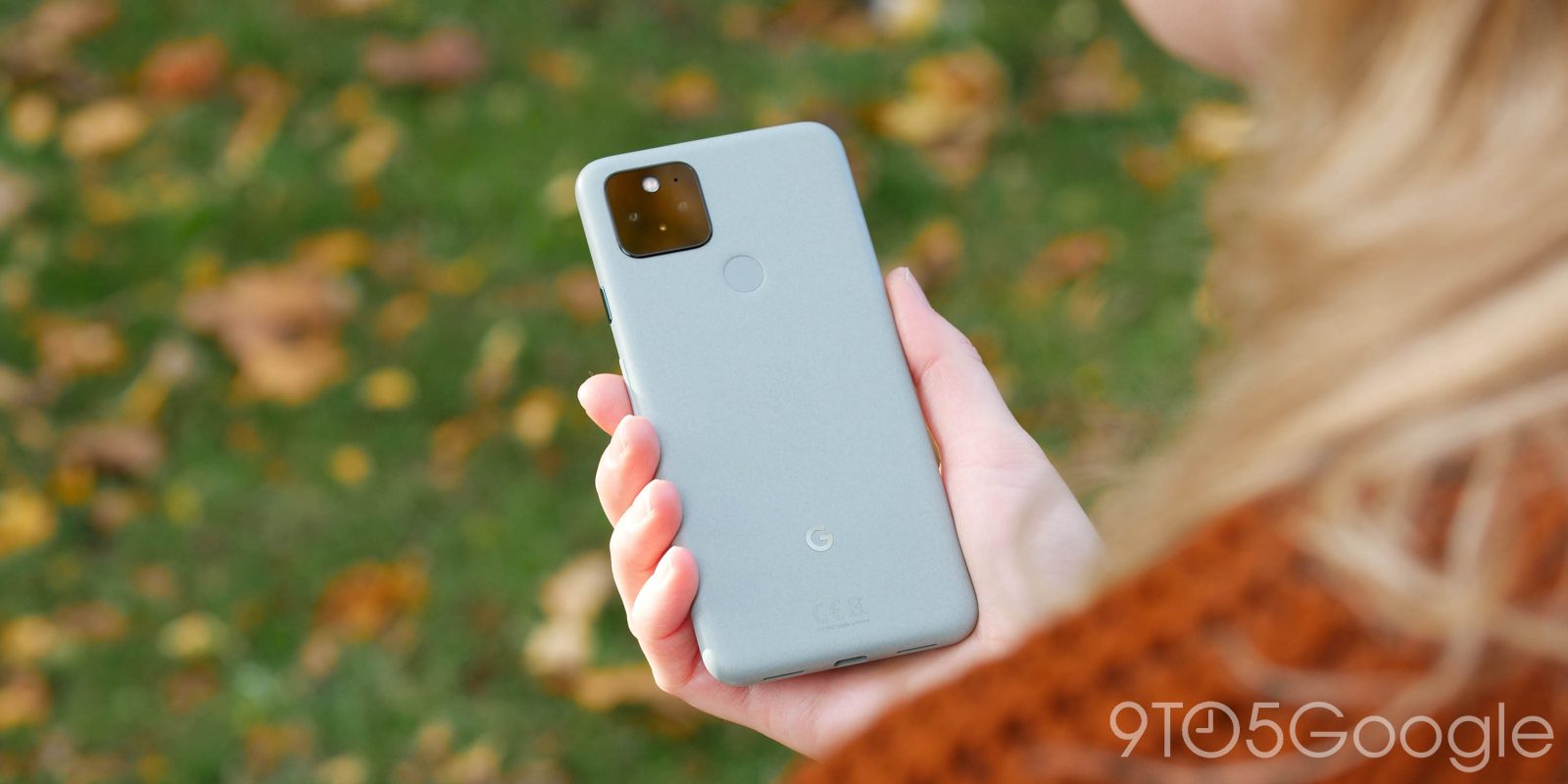 This week, Pixel 5 shipments have been steadily arriving to those who preordered the phone in the US. We’ve already heard the opinions of numerous reviewers, but now that the Google Pixel 5 is out in the wild, we want to know what you think.

Four weeks after being announced at Launch Night In, and two weeks after arriving in Europe, the Google Store finally began to ship Pixel 5 units to customers in the US on Tuesday. Those who opted for expedited shipping even began receiving their devices the next day.

Even before launch, the Pixel 5 was something of a controversial phone, leaving behind the “flagship” specs of its predecessors to find a compromise between premium and pricing. However, some would argue that in the US, the Pixel 5 didn’t compromise enough, appearing to cost $100 more than the European model, due to support for mmWave 5G.

Setting aside the “value” argument, reviewers have had conflicted early opinions about aspects of the Pixel 5, particularly the “bio-resin” coating. While our own Damien Wilde says “it feels very much like plastic but in a really good way,” our Abner Li compares the texture to “construction paper.”

Now that the phone is in the hands of real people, we wanted to get your thoughts on the Pixel 5, whether you’ve had it for a few hours or a few weeks. If you have the time, share a comment with your early thoughts about Google’s latest smartphone.