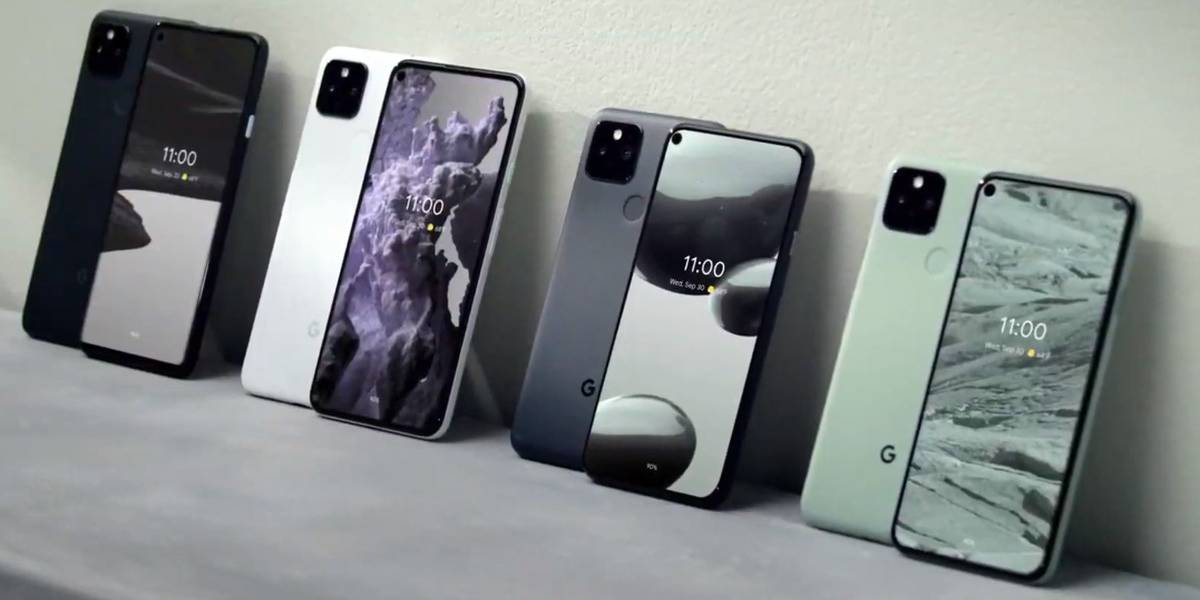 Update 11/2: Following the US launch, Google has posted US and Verizon factory images for the Pixel 5 and Pixel 4a 5G, as well as a build for European carriers. The list below has been updated.

All three are on the October security patch, even though it was released half-way during the month. In the US, the Pixel 5 will ship by the end of this month, but people might not receiving until the start of November. It will be curious to see what patch is included. Meanwhile, it will also be interesting whether the stateside Pixel 5 has its own build given the presence of mmWave radios.

These images allow users to restore a software-damaged Pixel 4a 5G and Pixel 5 to the original factory firmware. However, Google notes how it is “typically easier and safer to sideload the full OTA image instead,” which is also available today.