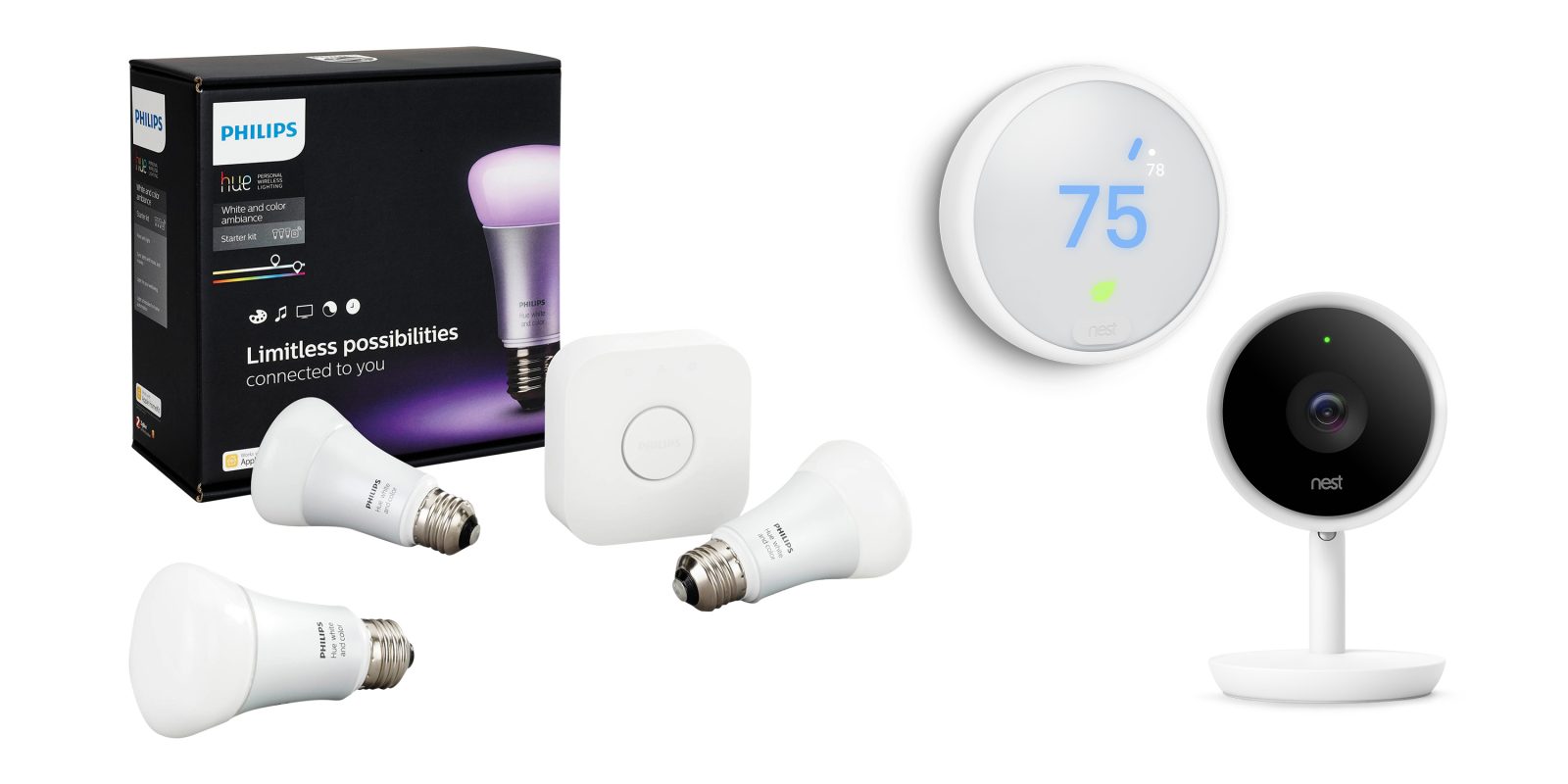 It’s been quite some time since Google announced that the “Works with Nest” program would be shut down and replaced, but the effects are still being felt. Next week, Philips Hue is dropping support for Works with Nest.

As first reported by The Ambient and since also mentioned in an official blog post, Philips Hue is shutting down “Works with Nest” integration for all users on November 17th, 2020. Philips previously stopped allowing new integrations back in August of 2019, but existing users were allowed to continue up until now.

Google is transitioning its ‘Works with Nest’ programme to the ‘Works with Hey Google’ programme. Related to this, Philips Hue integration with Nest Thermostat, Nest Cam and Nest Protect will be discontinued from November 17, 2020.

This will only be temporary, as Google is building existing Works with Nest features into the Google Home app. Thank you for your patience and understanding.

Philips notes that “this will only be temporary” in its notice, explaining that Google is building these features into the Home app. We’ve seen that happen over the past few months with the arrival of Home/Away Routines and Presence Sensing.

It’s unclear and, frankly, unlikely that Google will fully replicate the features Philips previously offered. In the past, this integration offered the ability to adjust lights using a Nest Cam in the room or change the lights to better get through the smoke if a Nest Protect detected a fire.