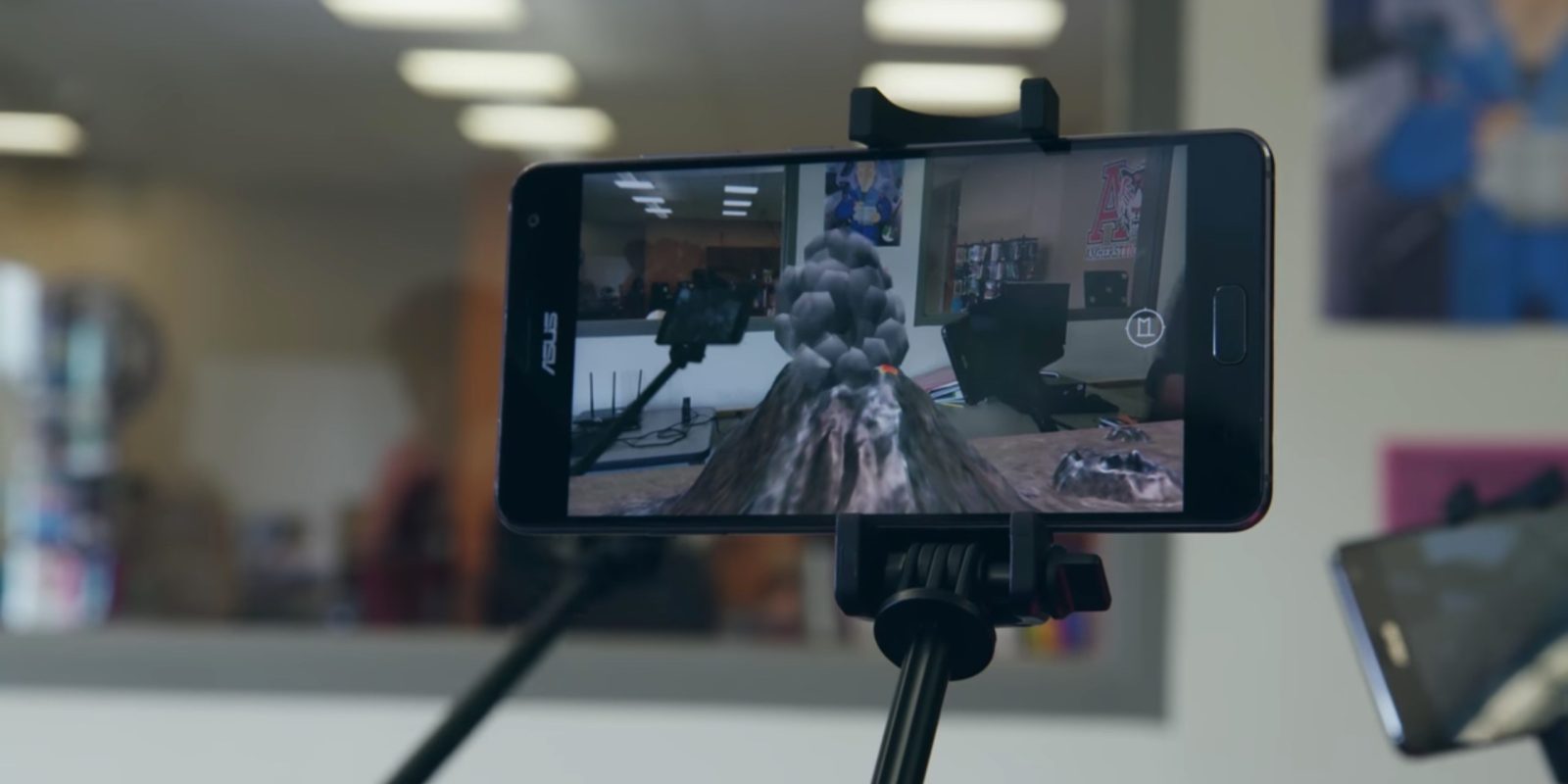 Beginning with Cardboard, Google has been keen on making virtual experiences, tours, and field trips available to a wide audience. Optimal for budget-conscious schools, Google last year launched Expeditions AR to allow for phone-based exploration. The app is exiting its pilot program and is now available for all Android and iOS users.

END_OF_DOCUMENT_TOKEN_TO_BE_REPLACED 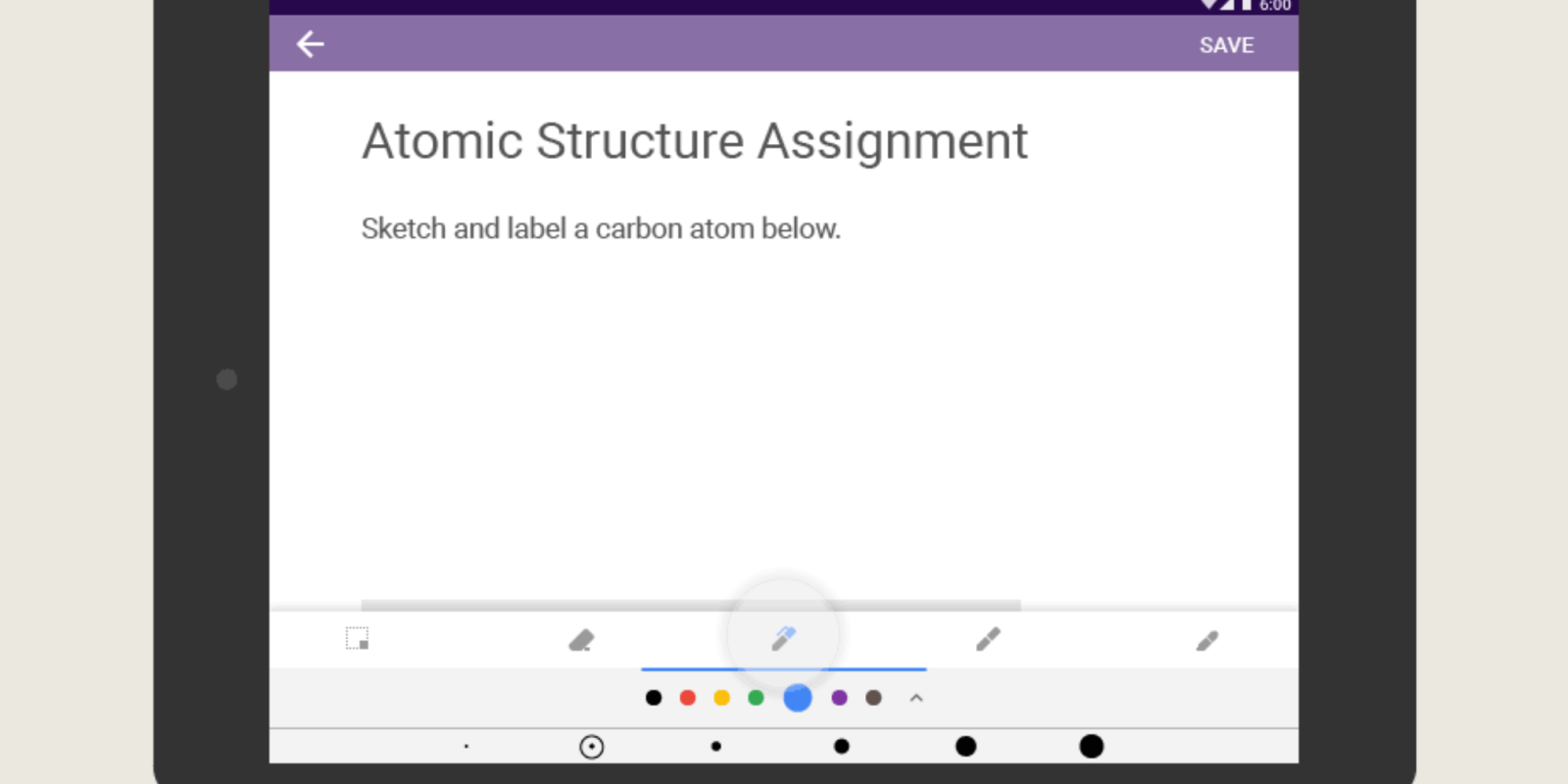 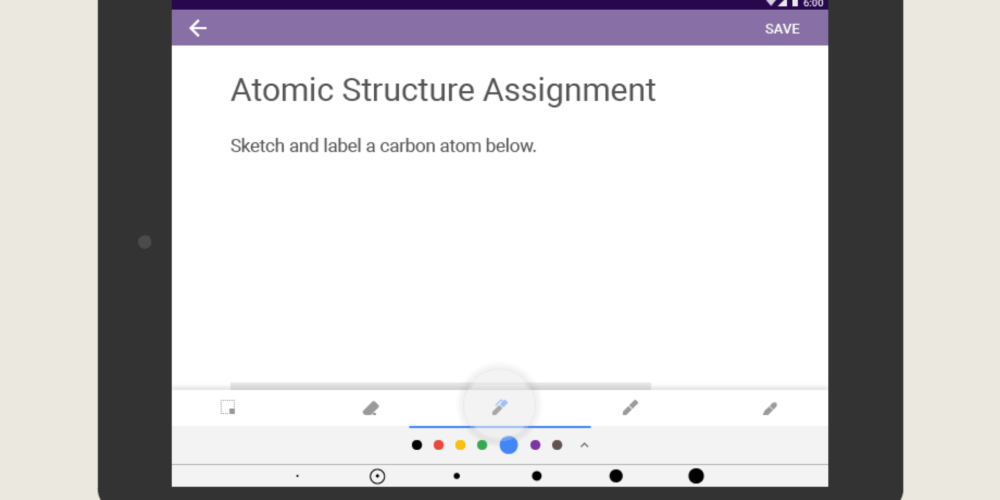 Google has made huge inroads into the education market thanks to Chromebooks and Apps with features specifically aimed at schools. In time for the new year, Google Classroom is getting a bunch of new features, like annotations and email summaries for parents. Additionally, Expeditions has more virtual field trips and Forms finally supports adding images.

END_OF_DOCUMENT_TOKEN_TO_BE_REPLACED 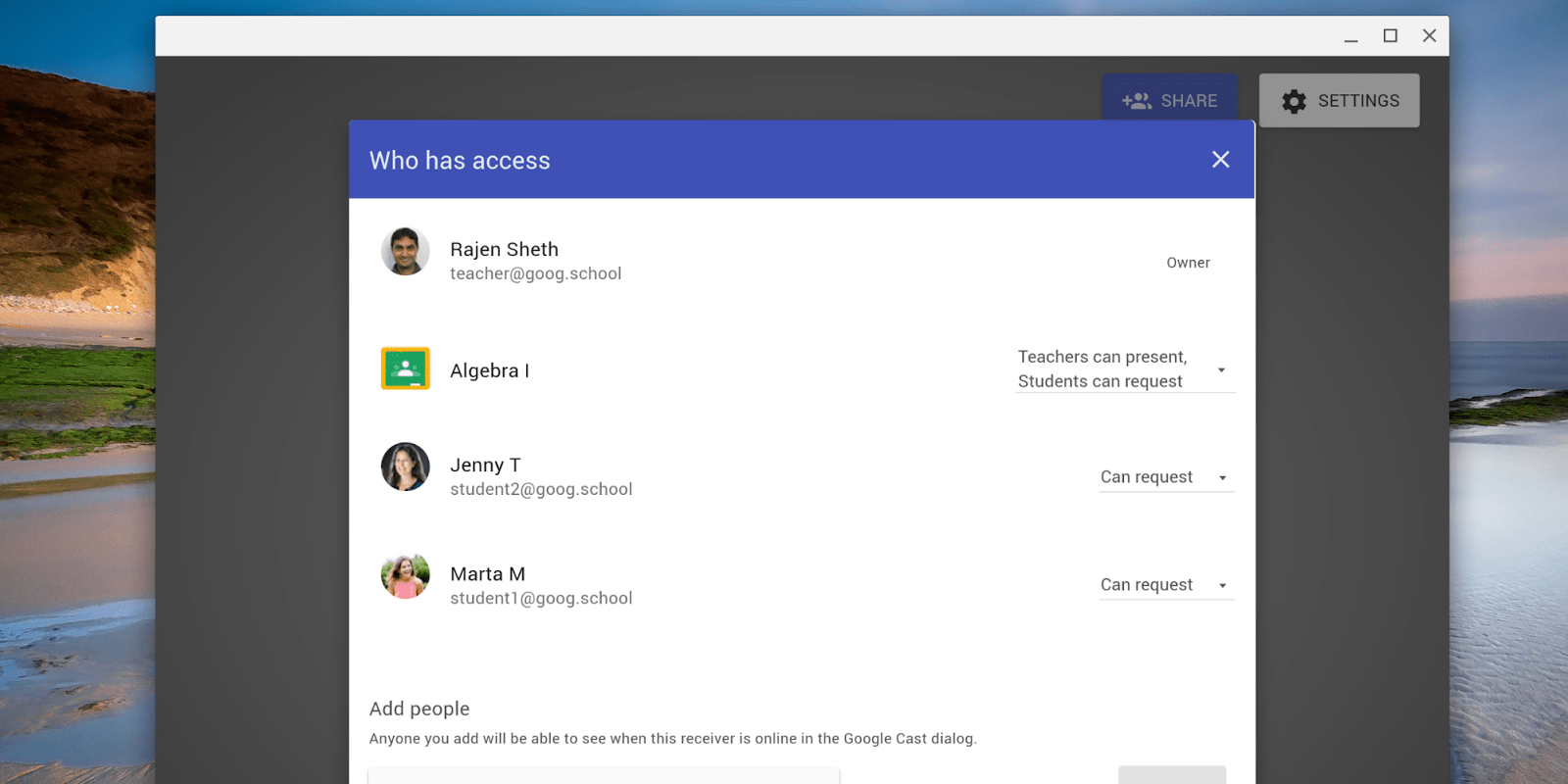 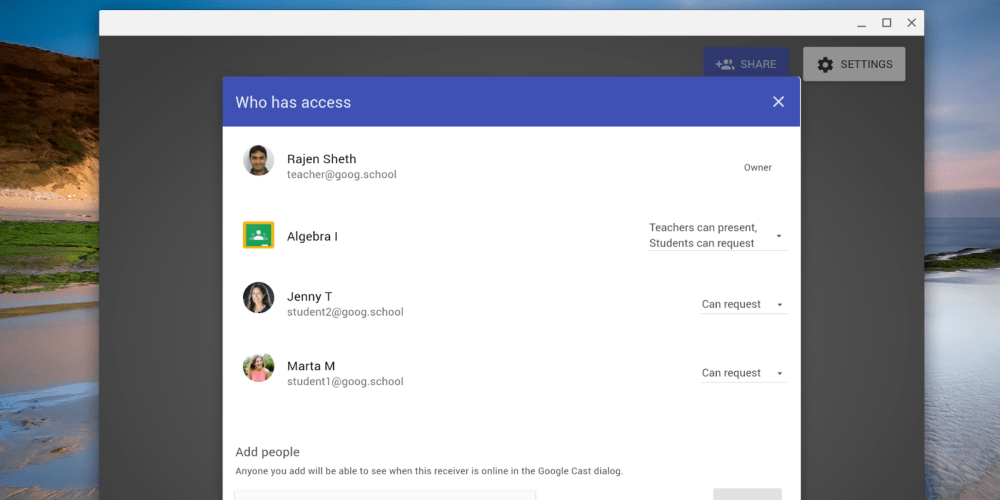 Coinciding with the announcement of Project Bloks, Google today introduced new updates and improvements to a slew of classroom tools at the ISTE education technology conference. Announcements include public availability of Cardboard Expeditions, Google Cast for Education, quiz support with automatic grading in Google Forms, and new creative apps for Chromebooks.

END_OF_DOCUMENT_TOKEN_TO_BE_REPLACED

Google is launching its Expeditions Pioneer Program in 15 new cities, according to a post on the Google for Education blog. More than 100,000 students have taken part in the Pioneer Program, Google says, and it looks like thousands more are about to have the opportunity.

More than 100,000 students have used Expeditions in their classes as part of the Expeditions Pioneer Program, which launched in September. Now, we’re bringing the program to new cities. In the U.S., we’ll be in Alexandria, Baltimore, Cincinnati, Detroit, Indianapolis, Las Vegas, New Orleans, Orlando, Phoenix, Portland, Salt Lake City and Washington DC. We’ll also be adding three new countries: Canada, where we’ll be in Toronto, as well as Denmark and Singapore.

It looks like 12 of these cities are in the United States, with three more in other countries. Specifically, the program is coming Alexandria, Baltimore, Cincinnati, Detroit, Indianapolis, Las Vegas, New Orleans, Orlando, Phoenix, Portland, Salt Lake City, Washington DC, and Toronto, with two others in Denmark and Singapore.

Google revealed the Expeditions Pioneer Program at Google I/O earlier this year, which hopes to give students the opportunity to travel to distant lands in virtual reality and learn in new ways. Teachers have a library of 100+ virtual trips to places like Mars and the Great Barrier Reef to choose from.

At its I/O developer conference earlier this year, Google revealed a new app called Expeditions that would allow teachers to create virtual field trips using its Cardboard virtual reality viewer. Details at the time were sparse, but the company today has shared a blog post on its education blog that offers some more details on Expeditions.