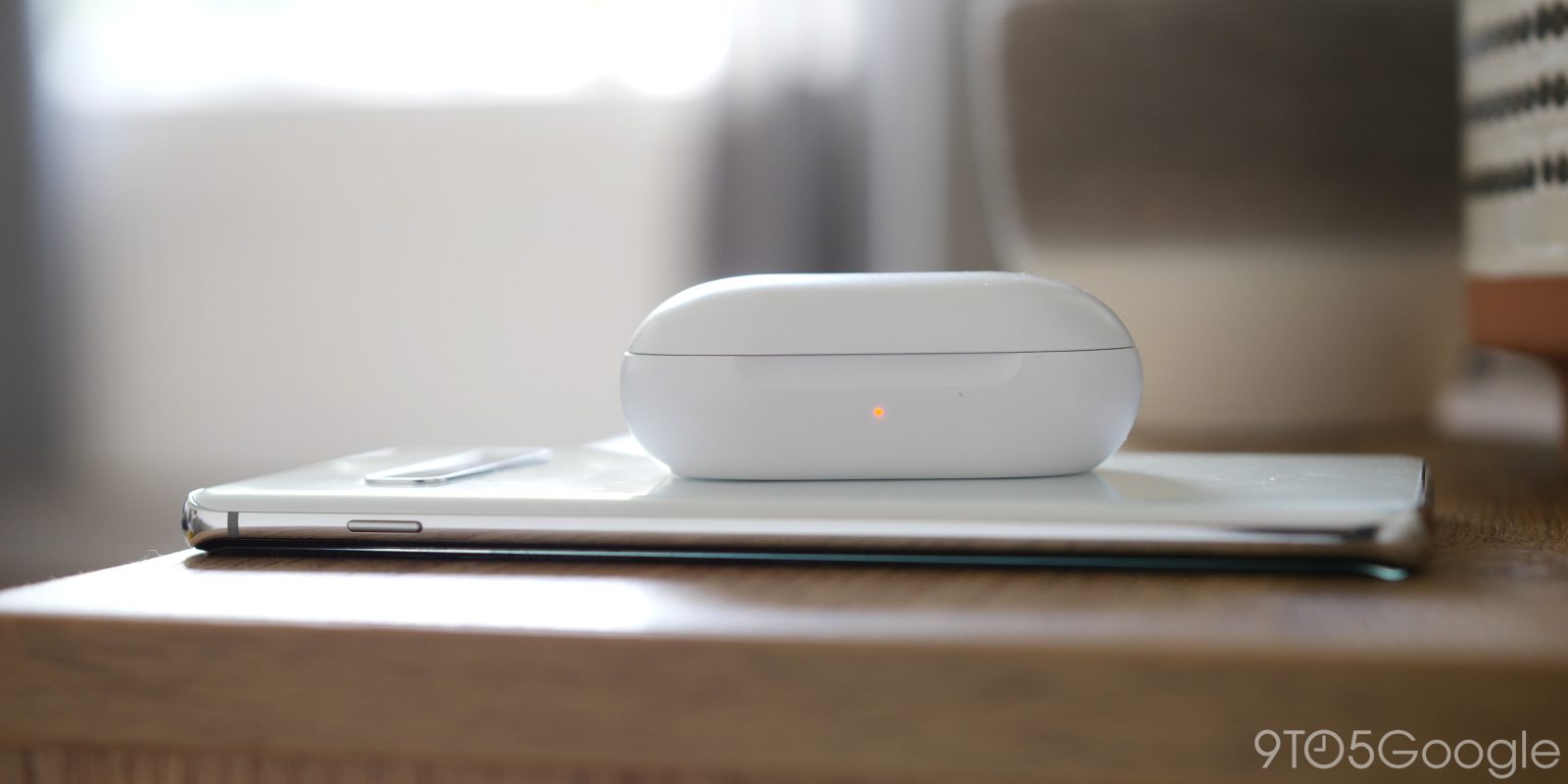 Wireless charging has finally become a standard in the smartphone world in the past few years with even the most stubborn holdouts giving in. Now, wireless charging is set to expand a bit further thanks to an updated spec for… NFC?

The NFC Forum announced this week that the NFC standard has been updated to include limited support for wireless charging. NFC is primarily used today for data exchange such as for mobile payments, so adding charging to the mix is a bit of an odd decision.

How would this new charging option for NFC work? Apparently, the goal here is less to charge your smartphone, but rather use your smartphone to charge accessories such as headphones and smartwatches. That’s a good goal, too, seeing as speeds top out at just 1W. Still, there’s a benefit to enabling wireless charging like this without needing to use a second antenna.

The WLC enables a single antenna in an NFC-enabled device to manage both communications and charging. This solution makes it easier and more convenient to charge low-power IoT devices such as smart watches, fitness trackers, wireless earbuds, digital pens, and other consumer devices.

“Reverse wireless charging” has already become a popular feature among some Android manufacturers with examples such as Samsung and Huawei leading the charge. Even Google is expected to adopt the functionality with its Pixel 5 later this year. Current implementations of this feature, though, use the Qi standard. It will be a while before that changes, too, as this latest update to the NFC spec won’t be widely available for likely a few years.