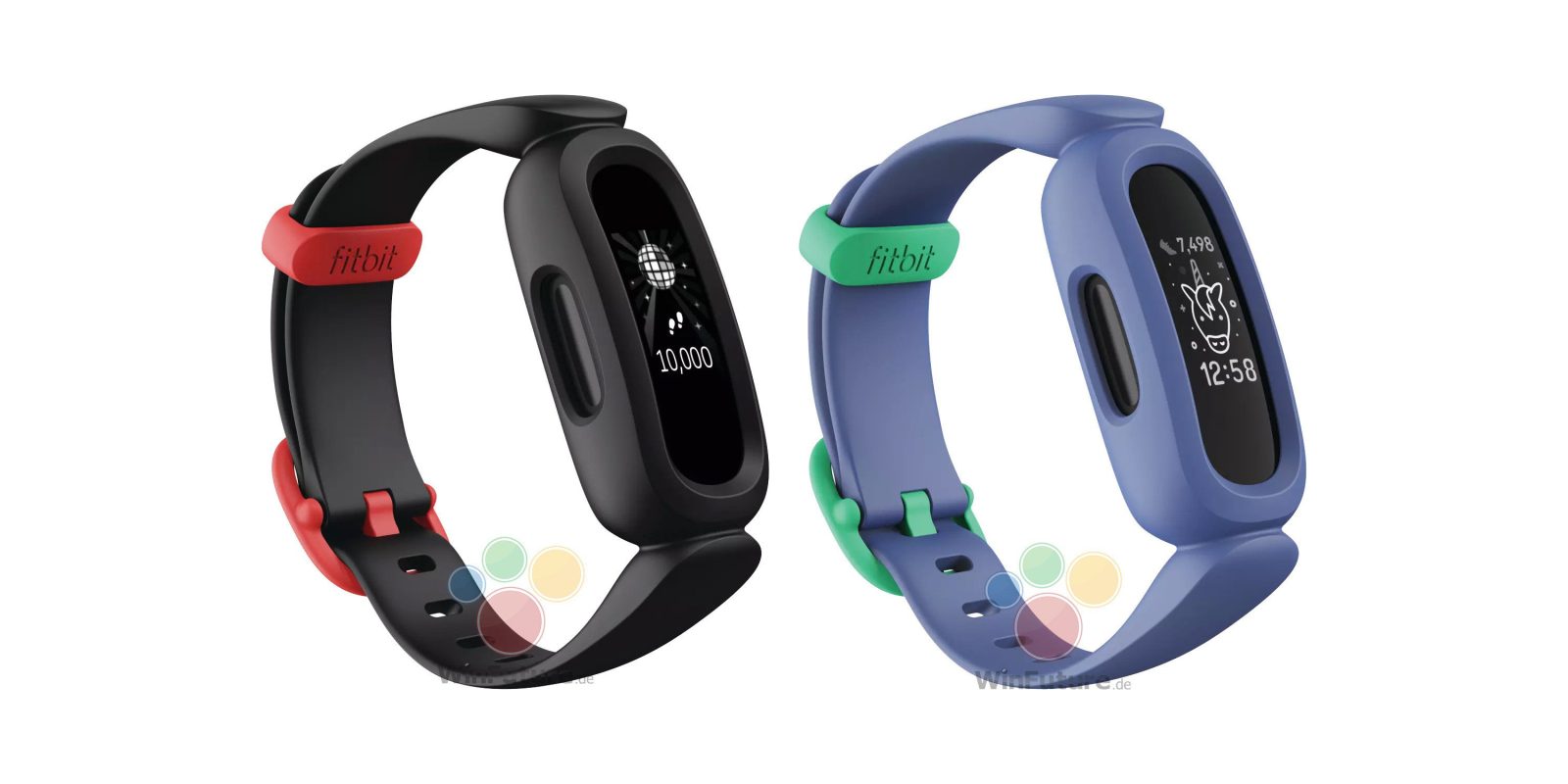 Fitbit is about to launch its first new product while under Google’s umbrella. According to a new report, the Fitbit Ace 3 is launching in less than two weeks as the company’s latest fitness tracker for kids.

While its smartwatches get all the attention nowadays, Fitbit built its brand on the popularity of its accurate and useful fitness trackers. Those are still sold today, too, with the Inspire 2 and Charge 4 launching last year ahead of Google’s acquisition of Fitbit.

Outside of those advanced trackers, though, Fitbit has long offered its “Ace” lineup for children. The specialized tracker has a limited feature set, but a more durable and child-friendly design. The idea is to instill healthy habits in children from a young age by giving them goals for steps and sleep. The last Ace launched in 2019, and now a new report puts the next generation right around the corner.

WinFuture obtained images of the Fitbit Ace 3, showing a familiar overall look aimed at kids, but with some tweaks. There are two new color combos, for one, with black/red and blue/green pictured. With the design, we can also see that Fitbit is ditching the sharp angles of the Ace 2, replacing it with some slight curves just like the Fitbit Inspire 2 picked up. The rugged casing is clearly less bulky this time around too, which is great to see.

What about the spec sheet? Not much is changing this time around. There’s still no heart rate sensor, but there is a pedometer for tracking steps. Battery life is reportedly about 192 hours or eight days, a three-day improvement over the Ace 2. The display is a 1.47-inch OLED, and it appears to be grayscale just like the previous model.

The price of the Fitbit Ace 3 is unknown at this time, but the kids-focused wearable is likely to stick in the same realm as Ace 2, around $70 USD.

Of note, the Fitbit Ace 2 is the only current-generation Fitbit device that isn’t sold by Google directly, which in hindsight was probably a hint that this refresh was on its way. It’s unclear at this point, though, if the Ace 3 will be sold in the Google Store.