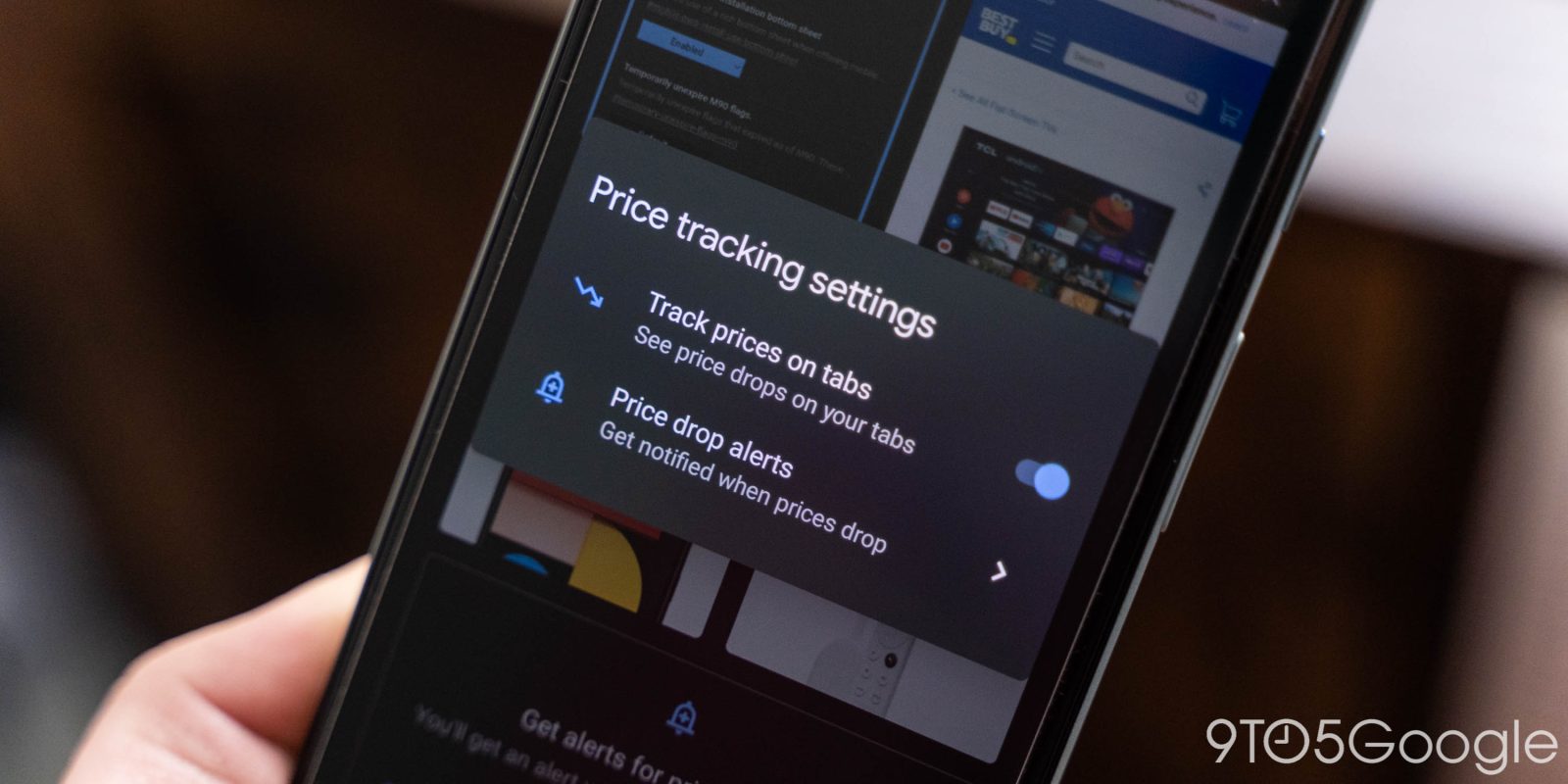 After pulling the plug on its Shopping app on Android earlier this month to replace it with the web app, Google is bringing one of the app’s useful features to Chrome. Soon, Chrome for Android will have a price-tracking feature.

Live now in the latest Chrome for Android Canary update, v90, Google has debuted its price-tracking feature, albeit behind a flag.

If you dive into the flags menu and swap the “Tab Grid Layout” option to enable price notifications, the new option appears as the folks over at SmartDroid highlighted. You can directly access this option using chrome://flags/#enabled-tab-grid-layout from Chrome Canary. From there, you can switch the setting to “Enabled Price notifications.”

The process laid out above should do the trick, but as Android Police points out, you might need to close and reopen Chrome to get the price tracker to show up.

How does this new feature work? It, unfortunately, isn’t as simple as adding a page or product to a list. Instead, this feature works by monitoring the price of a product that’s in your open tabs, as Google directly states in a message about the functionality. If a price drops, it looks like you’ll get a notification about that either in the notification tray or when you open Chrome itself. As that’s how this functionality works, it seems highly unlikely it’ll come to Chrome’s desktop version anytime soon, but it could appear in the iOS app eventually.

If all goes well, this functionality could arrive in Chrome’s stable release sometime over the summer.