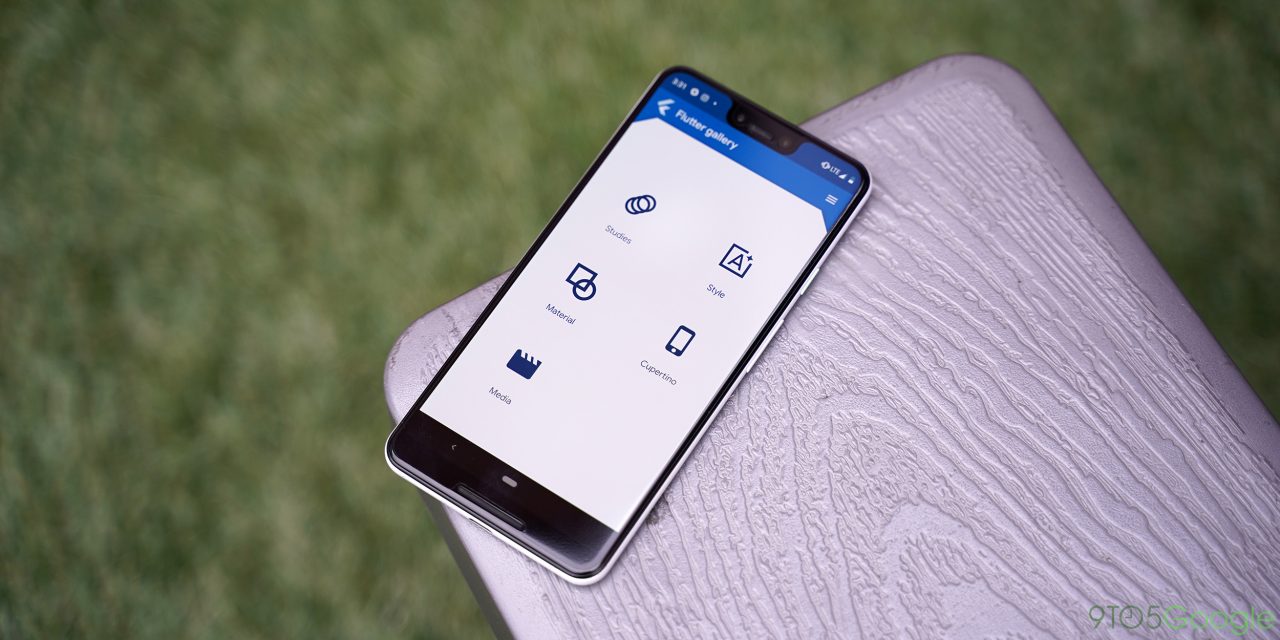 Earlier this year, Flutter took a significant step forward, with “Flutter 2” making the project less of a mobile development kit and more of a massively cross-platform app development framework. From its humble beginnings as a way to make Android and iOS apps, Google’s Flutter SDK is now also capable of making apps for the web, Windows, Linux, macOS, and embedded systems.

Over the years, more and more developers have been choosing Flutter as their tool of choice for developing their latest projects. During the Google I/O developer keynote, Flutter product manager Zoey Fan shared that over 200,000 apps in the Play Store alone are built using Flutter. Beyond that, more than one in every eight new apps published to the Play Store in the last 30 days was created with Flutter.

One of the biggest changes in Flutter 2 was the addition of optional null safety, allowing developers to be more confident in their apps’ code. With Flutter 2.2, null safety is becoming the default for all new projects. To help developers make their apps fully null safe, over 5,000 packages on Dart’s “Pub” package manager have been converted to null safety.

Coinciding with the launch of Flutter 2.2, Google is launching an in-app payments plugin powered by Google Pay to handle purchases, along with some enhancements to their AdMob plugin. Otherwise, most of Flutter 2.2’s updates are under-the-hood improvements to help make apps load faster and perform better across various platforms.

As with nearly every Flutter version bump, Flutter 2.2 heralds the release of a new Dart update, version 2.13. The headlining feature for Dart 2.13 is type aliases, which help to make code more readable and easier to refactor. Flutter 2.2 is available now in the stable channel and comes bundled with Dart 2.13, which is also available to download separately.