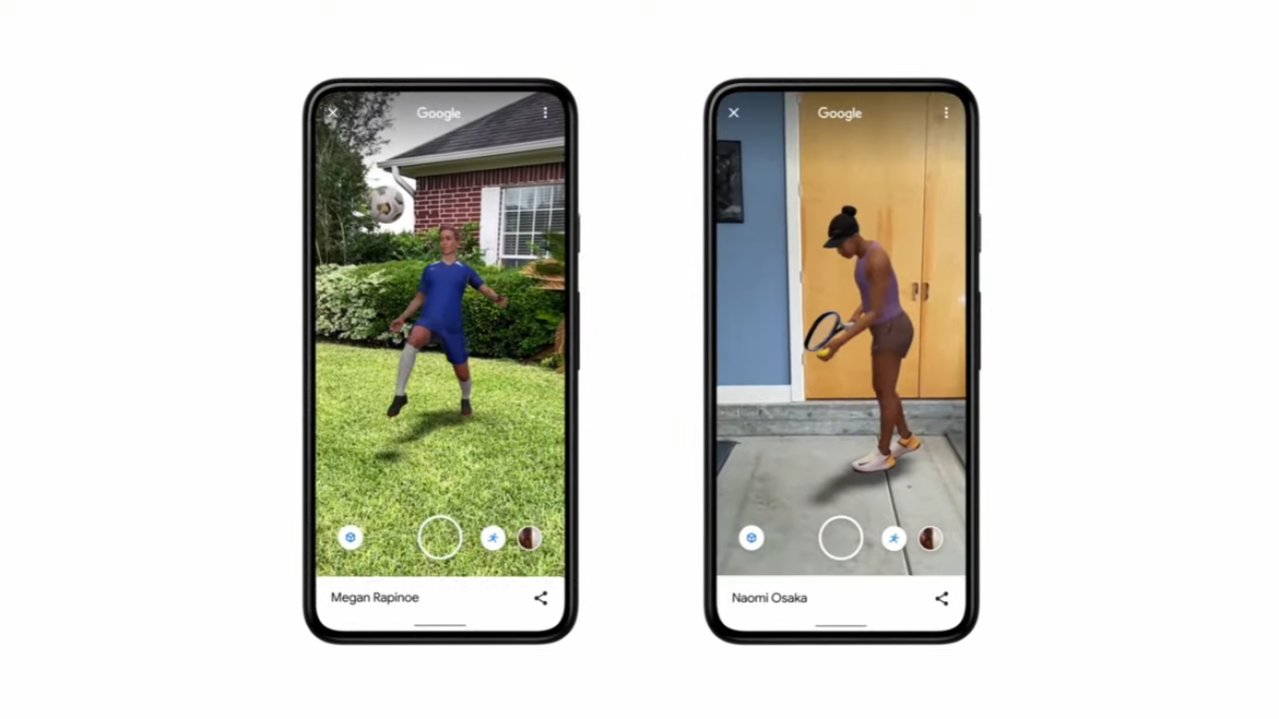 At I/O 2021 Google has just announced an expansion to the collection of AR animals within Search that exploded in popularity during 2020. Now, Google 3D AR objects include some famous athletes.

Rolling out today, Google Search users will be able to see select athletes in augmented reality. The list initially includes:

These 3D athletes won’t just be static objects in Google Search views, either. You’ll be able to see accurate representations of each person in action. With Simone Biles, for example, users will see her gymnast routine. This is in addition to the dozens of 3D animals and objects already available to users.