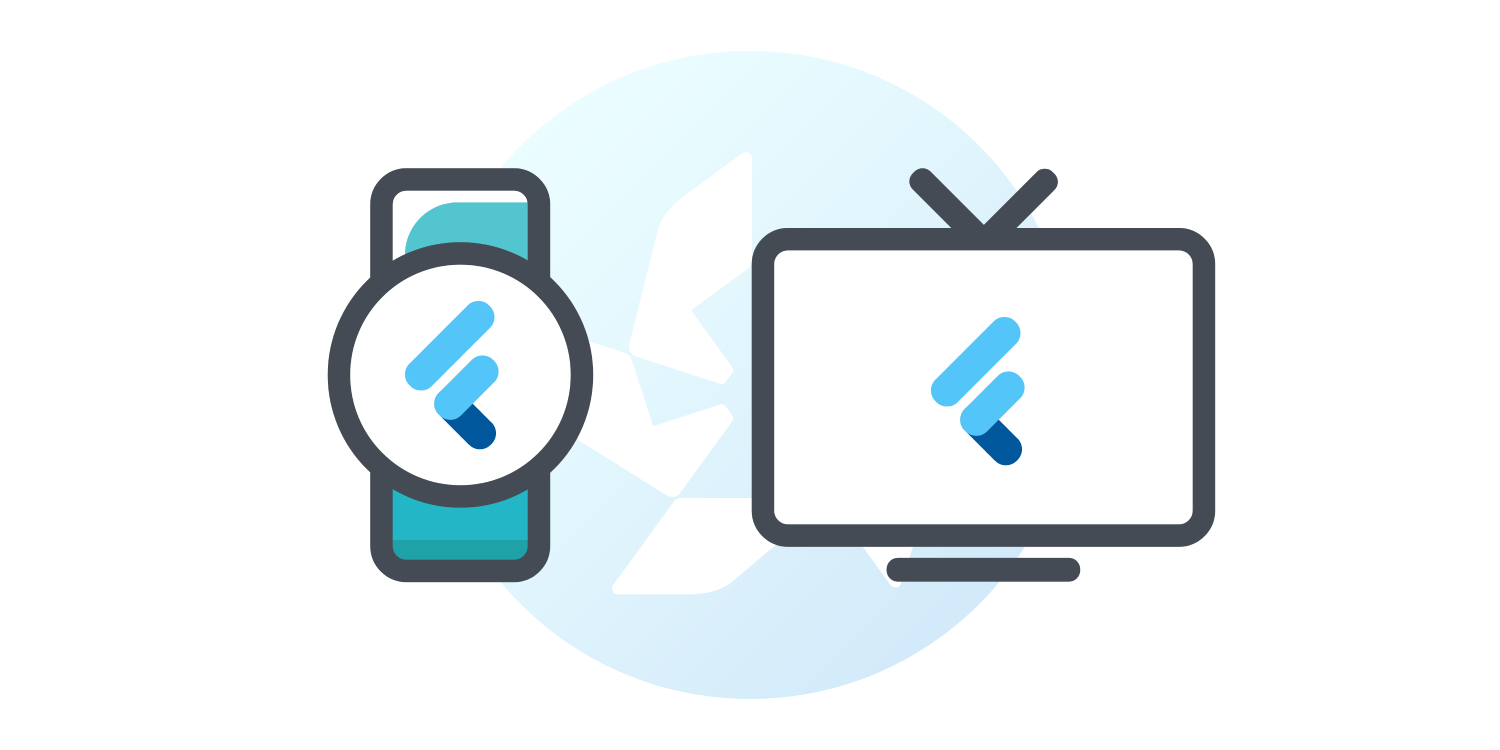 Samsung is working to make it possible for developers to create apps for Galaxy Watch, Smart TVs, and more Tizen devices with Google’s Flutter SDK.

The biggest news comes from Samsung, which has been hard at work on porting the Flutter SDK to build apps for Tizen devices. Built as an open source project, “Flutter for Tizen” is able to run applications on Galaxy Watches running Tizen 4.0 or newer, Samsung Smart TVs running Tizen 6.0 or newer, and IoT devices. Interestingly, this means Samsung has brought Flutter support to their smartwatches and smart TVs before Google has offered official guidance on how to build Flutter apps for Wear OS or Android TV OS.

Similar to Flutter’s early test period for web app support, Samsung’s Flutter for Tizen project currently uses a separate command to build apps instead of the normal “flutter” command. Samsung’s landing page for the project includes info about getting set up with the Tizen SDK, information about which Flutter plugins are compatible, and even how to get your Flutter app published to Samsung’s Galaxy Store.