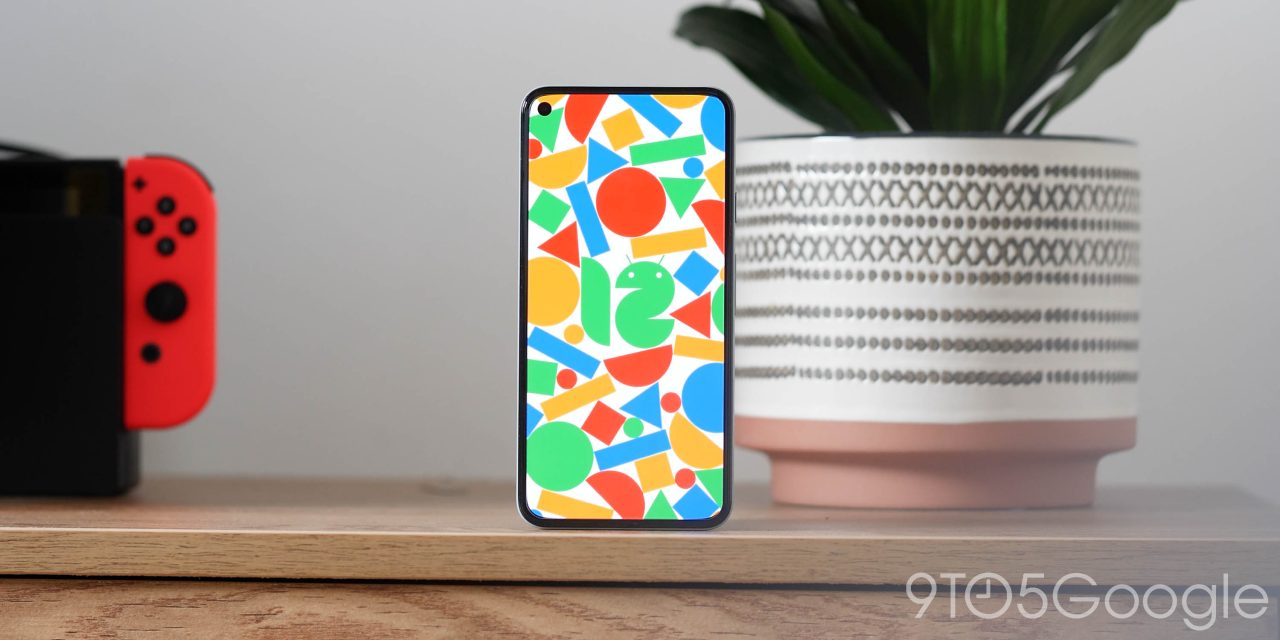 At I/O 2021, Google publicly shared what the final version of Android 12 will look like and its capabilities. Those features will be introduced in the coming months to testers, and Beta 2 — specifically — will include Android 12’s Privacy dashboard and more controls over the camera and microphone.

The Privacy dashboard accessible from Settings gives you a “simple and clear timeline view of the last 24 hour accesses to location, microphone and camera.” Google added it in response to users wanting insight into what data apps are accessing. As such, developers are able to “share more context” about their own application’s usage through a new permissions API.

From Quick Settings, new toggles let you quickly cut off app access to the microphone and/or camera.

If an app with permissions attempts to access the microphone or camera but the user has the sensors turned off, the system will display a message to inform the user that they must turn the sensors back on in order to use the app’s features.

Lastly, Android 12 will notify users every time an app accesses their clipboard with a read notification. This takes the form of a toast message.

Google says those four privacy features will be available in Android 12 Beta 2, which should launch next month. Meanwhile, this week’s release adds “Approximate” location access where users can limit an app to only knowing their general (vs “Precise”) whereabouts. There’s also the nearby device permission and app hibernation.