Samsung’s new 50MP sensor is small enough to be used for selfies, cut down on camera bumps 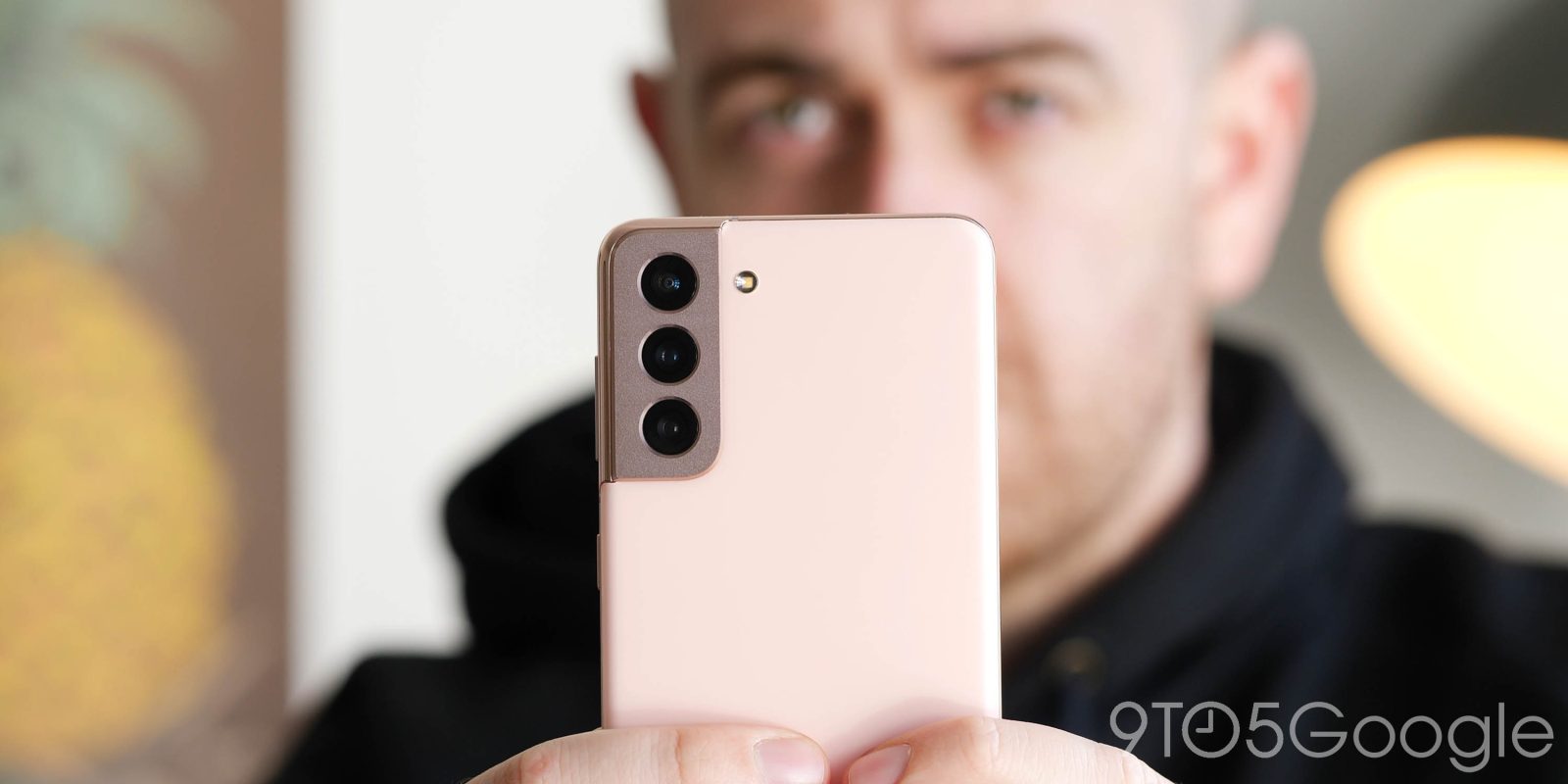 Samsung has just announced a brand-new camera sensor for smartphones with its ISOCELL JN1. The selling point? This is the smallest 50MP sensor yet for smartphones, but it shouldn’t compromise on quality.

In a press release today, Samsung announced the JN1 sensor that uses ISOCELL 2.0 technology to capture more light on a smaller sensor. The company says that light sensitivity has been improved by roughly 16%.

To capture shots in low light, this new sensor uses four 0.64μm pixels with four-to-one pixel binning to create the equivalent of a 1.28μm tetrapixel in 12.5MP shots. In short, pixel binning is used to ensure the most light can be captured from this otherwise tiny sensor. Samsung’s executive VP of sensors, Duckhyun Chang, explains:

Samsung’s advanced pixel technologies have once again pushed boundaries with the utmost precision to develop an image sensor with the industry’s smallest pixel size, yet with powerful performance. The new ISOCELL JN1 at 0.64μm will be able to equip tomorrow’s sleekest smartphones with ultra-high resolution mobile photographs. As we drive our commitment to innovation in pixel technologies, we will continue to bring a wide range of mobile image sensor offerings to the market.

JN1 is just 1/2.76 inches in size, which allows the sensor to be used not just for rear-facing smartphone cameras, but even in selfie cameras or applied to ultrawide/telephoto secondary sensors. Samsung also says that the size of this sensor can reduce the height of a camera bump by up to 10%.

Samsung says mass production on ISOCELL JN1 is currently under way, but there’s no telling when the first smartphone using the sensor will hit the market.