Stadia Changelog: Orcs Must Die 3 hints at the end of Google exclusivity 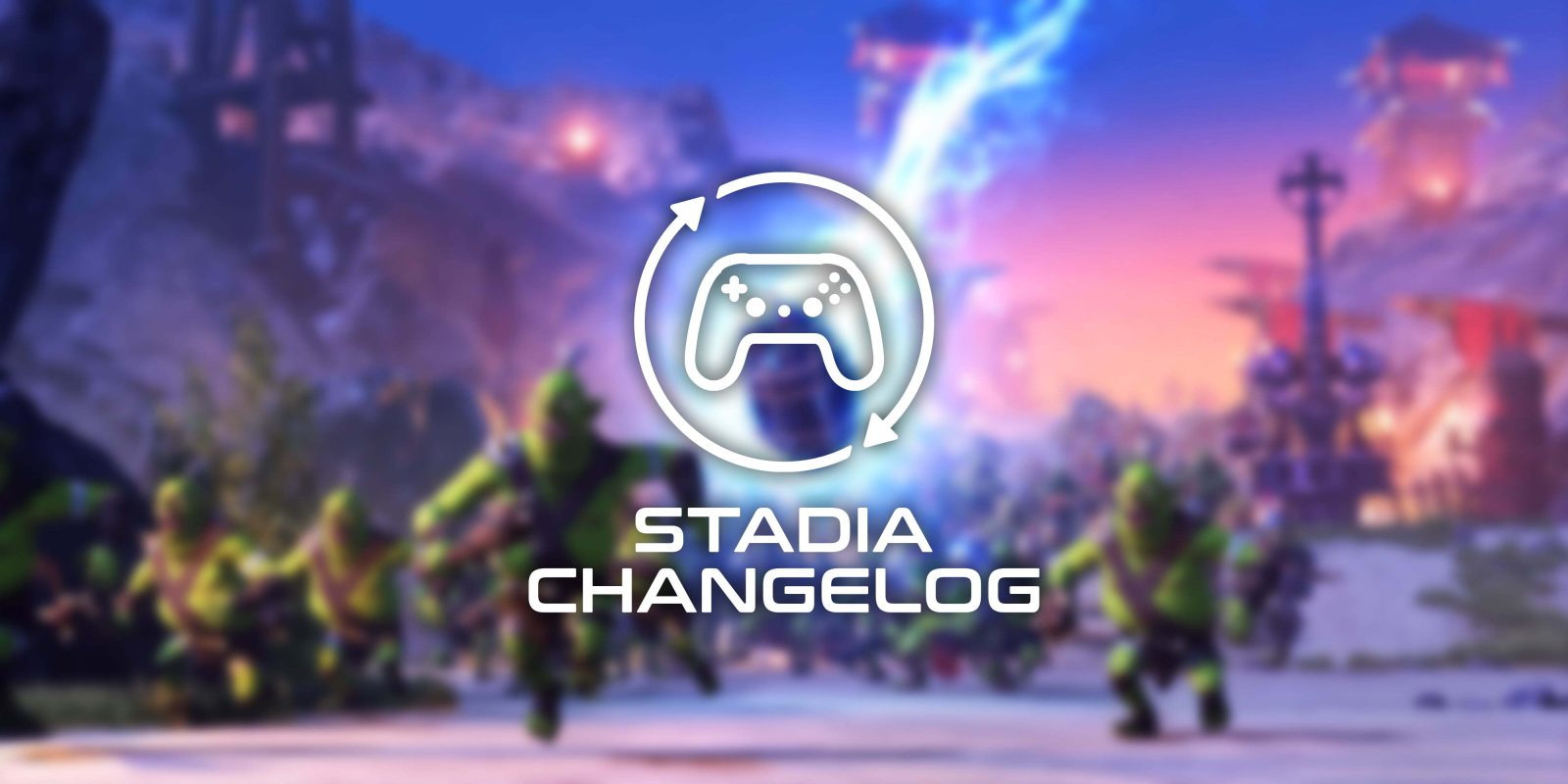 It’s been far from a quiet week for Google Stadia with big announcements from Google itself, but on the game front, the lead up to E3 has left a bit of a drought. In some good/bad news, depending on how you look at it, the Stadia exclusive Orcs Must Die 3 is heavily teasing at a debut on other platforms, probably Steam.

For the third time in recent memory, no new games have arrived on Stadia in the past week. That leaves the total during calendar year 2021 at 48 as Google works toward its promised 100 titles set for release in 2021.

There were no ratings for new games coming to Stadia this week, but there was one official announcement from Google. Moonlighter will be released “soon” but with no specific timeline.

In the lead up to the PC Gaming Show on June 13, the Orcs Must Die Twitter account has been teasing the game’s debut on PC, ending its Stadia-exclusive run. In a Tweet, the game teases “Steam” through a clip from the game.

As a reminder, Orcs Must Die 3 was one of the very few games directly published as a result of Stadia Games and Entertainment, so its expansion to Steam would be a big deal for that reason alone as it would be the first SG&E game to make that jump.

Orcs Must Die 3 was one of our favorite exclusives on Google Stadia and it can only be a good thing for it to expand to other platforms, especially Steam where it’ll be accompanied by past entries in the series.

In related news, another timed exclusive from Stadia is making its way to other platforms. Wave Break launched today on both Steam and Nintendo Switch, touting features that the Stadia version doesn’t even offer.

Legend of Keepers announces next expansion

Available on Stadia for the past few months, Legend of Keepers announced its first expansion pack this week. “Return of the Goddess” will be made available in Q3 of this year.

While this week was light on a lot of things, Stadia news wasn’t really one of them. Google announced a promotion and partnership with AT&T, support for Chromecast with Google TV and Android TV devices coming later this month, and a new mobile data-optimized streaming tier designed for iOS.