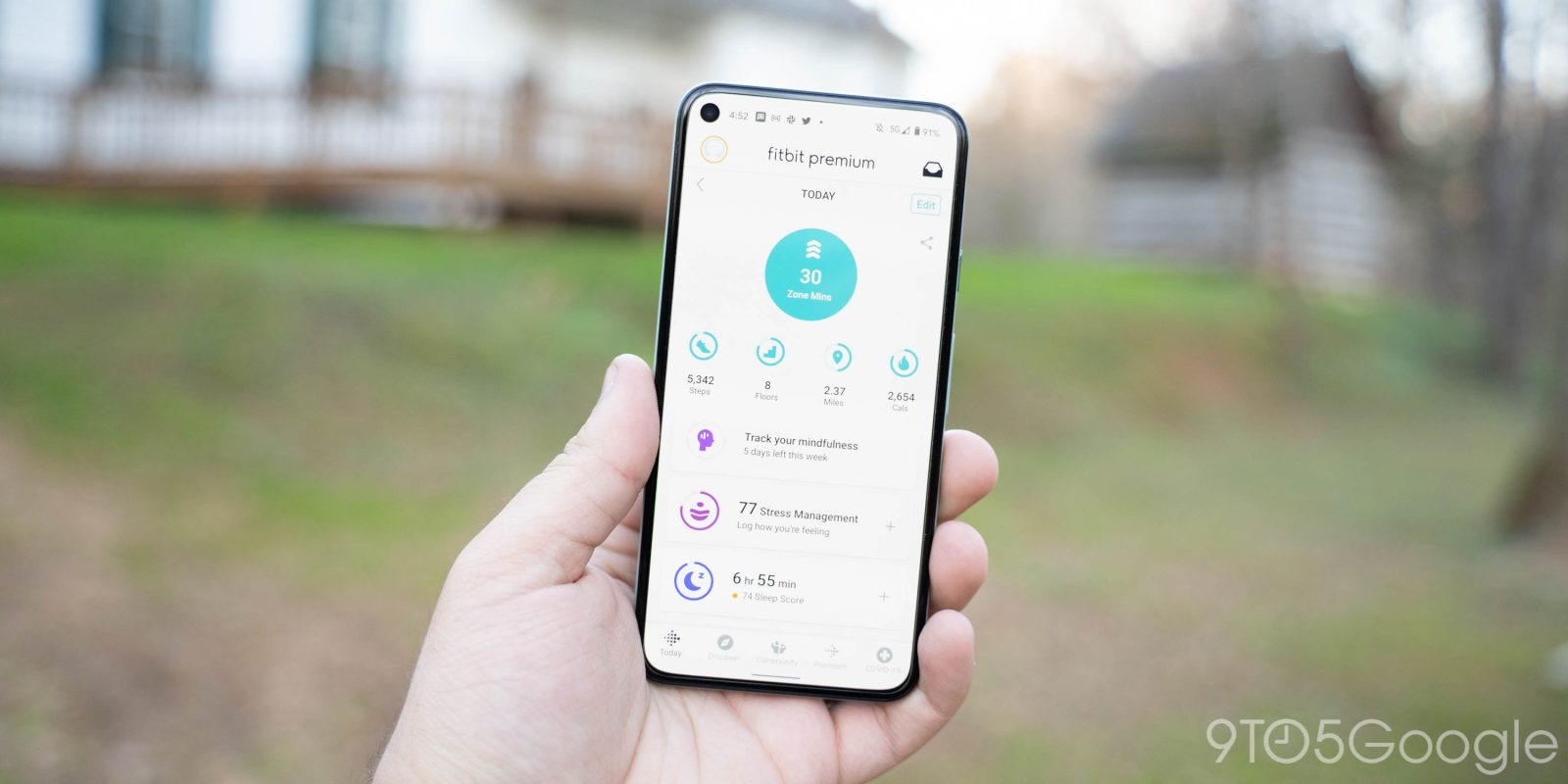 If you’re an active Fitbit user who’s recently had a day with some heavy step counts, you might have triggered a new activity badge based on the animated Minions characters. Fitbit Minion badges are enabled by default, and currently, there’s no way to turn them off. The company is currently considering an option to do so, though.

Fitbit launched these latest badges as a part of its new Ace 3 tracker for children. A special edition version of the tracker was launched earlier this month, with badges and clock faces that use the well-known characters.

Fitbit Minions badges are trigged by three different goals. The first, most common badge triggers when you hit 12,345 steps in a day. The “Stuart” badge jokes that you are “well on your way to conquering the world, one step at a time.” The other “Kevin” badge is triggered at 22,222 steps. There’s also a third “Bob” badge, which requires 32,100 steps to unlock.

These badges have since rolled out to all Fitbit owners, regardless of the device being used, as a part of the app. For some users, it’s a fun little badge that’s one of the first earned in a while, but obviously, it’s a little frustrating for others. As a result, a thread on Fitbit’s forums asks the company to offer an option to turn the badges off, and it’s a matter the company is considering. In a response to a tweet, too, Fitbit’s UK account even promoted the thread. The more users that vote on and interact with the thread, the more of a priority it becomes. Right now, it’s only been acknowledged by the company and may be discussed internally.