YouTube tests compact redesign of video descriptions on the web 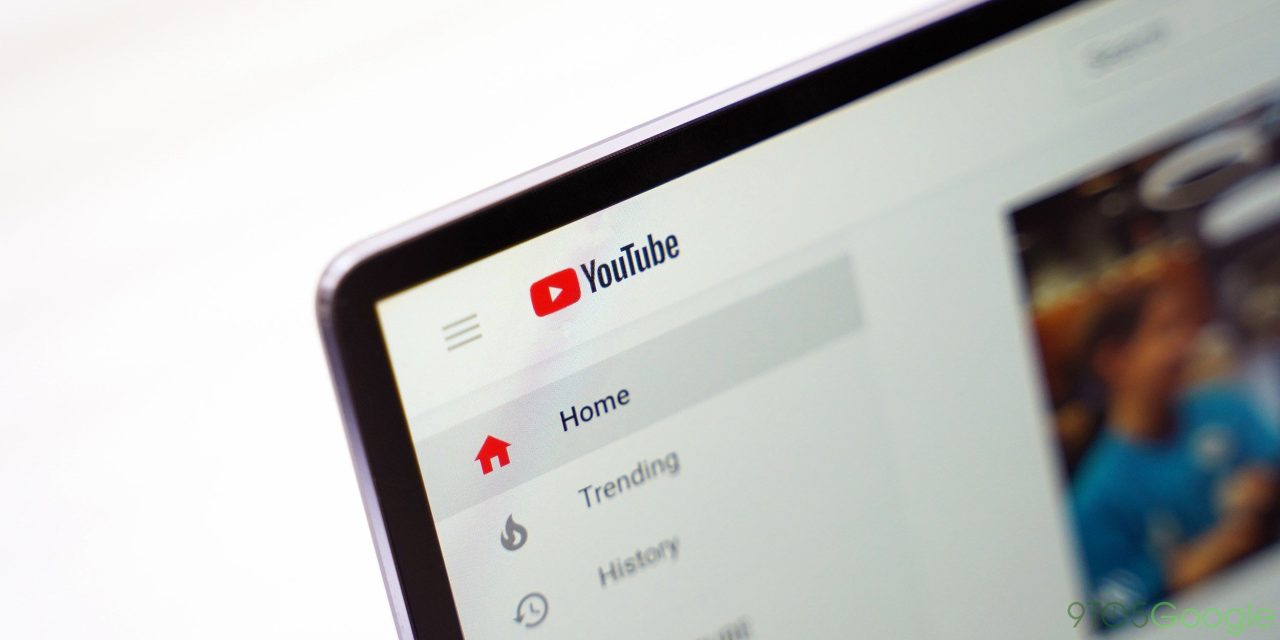 The YouTube video layout on the web has remained relatively the same in recent years, but Google is now testing a web redesign of the description section that is more compact and puts greater emphasis on comments.

Changes start immediately after the video name underneath the player. The view count and publish date appear first, but are much bolder. This is immediately followed by the video description, with shorter ones faring quite well in this YouTube web redesign.

Long ones, however, look quite cramped as they continue to the second line before “Show more” appears. That is the extent of what you can see, thus putting a lot of emphasis on making the first line snappy and to the point. It’s unlikely that you’ll have links that are always shown.

Depending on the size of your current window, the buttons for un/like, share, and save appear next, while the channel name is placed inside a faintly outlined box.

This is followed by another section that highlights the top comment and overall count. If your screen is wide enough, the two boxes will be displayed side-by-side. Other user feedback continues immediately below and has an unchanged design.

Overall, this design is quite crowded and unclear if better. It’s hard to distinguish between key pieces of information given the odd text bolding choices. It might require YouTube creators to rethink their approach to descriptions if less is being shown by default.

This redesign of the video description section and other information on YouTube for web is not widely rolled out. It’s only showing up on account/instance for us today.