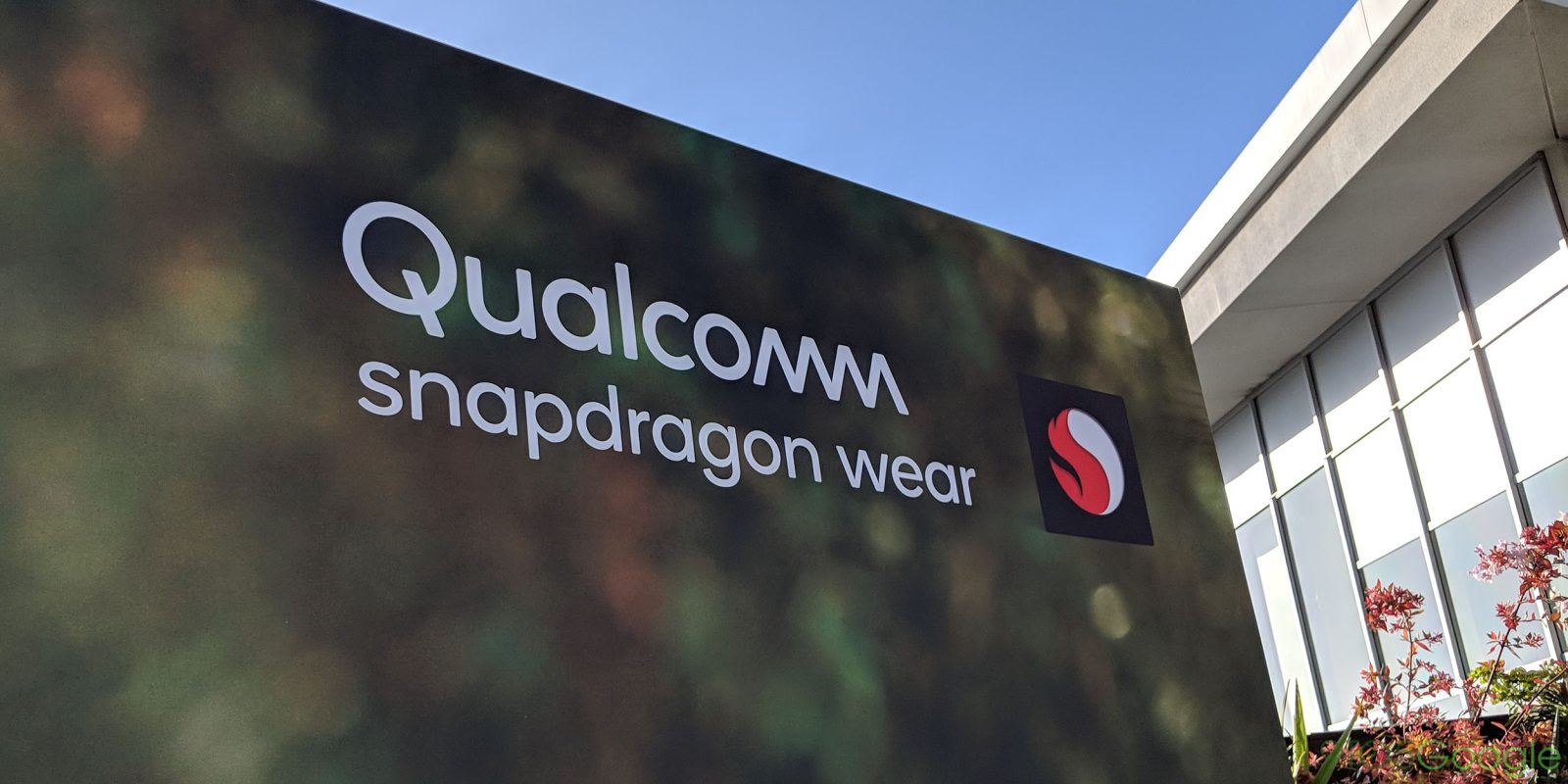 While the company is providing absolutely no details on what is around the corner, Qualcomm confirmed in a press release that it plans to release new Snapdragon Wear chips “over the next year” to meet the company’s “long-term vision” for wearables.

“Our Snapdragon Wear platforms have become the de-facto standard in the industry with smartwatches for kids, seniors, and adults and smart trackers for pets and accessories,” said Pankaj Kedia, senior director and global head of the wearables segment, Qualcomm Technologies, Inc. “We are significantly growing our investments in leading edge silicon, platforms, and technologies and plan to roll out new Snapdragon Wear platforms across segments over the next year to meet our long-term vision.”

This reveal comes alongside two other interesting details. For one, Qualcomm says that it has shipped around 40 million “units” across 75 different manufacturers and over 250 wearable products.

This gives us a look into how Wear OS has performed since 2016 when the Snapdragon Wear 2100 chip was released. Knowing that the vast majority of Wear OS smartwatches run on Qualcomm chips and that the majority of Snapdragon Wear chips are used in Wear OS models, it’s certainly a safe estimate based on these figures that Wear OS sales since 2016 total below 40 million total units over roughly five years. By comparison, it was reported that the Apple Watch sold over 21 million units in the first quarter of 2020 alone, which certainly makes Qualcomm’s numbers much less impressive.

Qualcomm has big plans for wearables going forward, apparently. The company provided these figures and the tease for new Snapdragon Wear chips alongside the launch of the “Qualcomm Wearable Accelerator Program,” which is designed to bring together industry leaders and device manufacturers to “accelerate the wearables segment by delivering differentiated experiences at lower development cost and faster production time.” Major names in the program include Fossil, BBK Electronics (Oppo, OnePlus), Verizon, Vodafone, and more. An inaugural “Wearables Ecosystem Summit” will be held this fall.