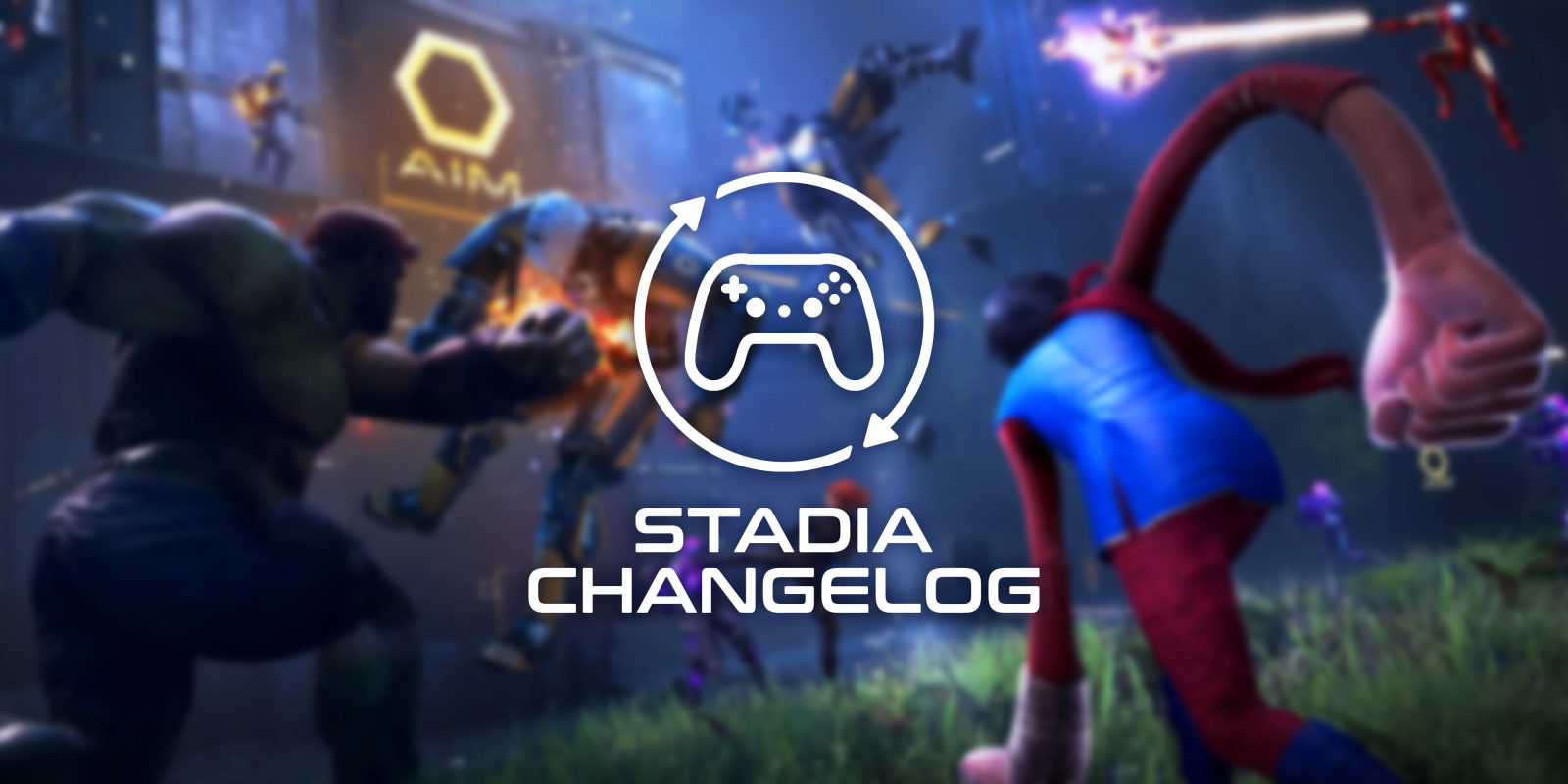 As Google focuses on bringing more games to the Stadia platform through third-party developers, all eyes have been on devs both big and small. This week, though, concerns arose surrounding Google’s latest revenue models, and while some may be valid, there is some good news, too.

Two new games arrived on Stadia this week for players to purchase in Cris Tales and One Piece World Seeker: Premium Edition. The two games cost $39.99 and $89.99, respectively, though the latter is currently discounted to just $22.50 through August 3.

As of this week, Google has added 57 games to Stadia in calendar year 2021 on its way to the promise of at least 100 titles added this year.

Announced this past Monday, Ubisoft confirmed it will bring its free-to-play shooter Tom Clancy’s XDefiant to Google Stadia, but a release date has not yet been set.

Google also confirmed this week that Heist Simulator is coming to Stadia.

Pull off the robbery of the century or get caught red-handed in Heist Simulator, a bank job strategy game that lets you create the perfect crime.

This week a newsletter from GameDiscover raised concerns for how devs involved in bringing their games to Google Stadia were being funded. Specifically, many were concerned that developers were getting the short end of the stick on funding.

To get a better understanding, we got in touch with Google to get clarification on what’s going on.

In discussion with Stadia’s public relations team, we learned that the recently announced new Stadia Pro funding model is what most developers are using. This revenue model shares 70% of the funds obtained from Stadia Pro subscriptions with the devs responsible for the games, sharing the funds based on “session days.” Our Kyle Bradshaw explains:

Google will begin offering 70% of Stadia Pro revenue to the developers and publishers of Pro games. Each game will earn a share of revenue based on how many days that game was played by a Pro member in a particular month.

One of the main concerns here was that shorter games on Stadia Pro may not generate as much revenue for devs as a game that encourages users to keep coming back (i.e. Destiny 2, PUBG). On that note, there’s good news and bad news.

The somewhat bad news is that this new revenue-sharing model will replace the upfront payment funding model for Stadia Pro games going forward. The good news, though, is that Google tells us that just in this first month, the company is already seeing developers outpace the revenue they would have seen from the “subscription buyout,” or the funding they would have seen upfront for bringing their game to Stadia Pro. This funding is independent of any revenue the developer might make from direct sales of their game, which is now 85% of the sale price, as well as any funds that may/may not have been exchanged for bringing their game to Stadia in the first place. Developers will also still see revenue come from the upcoming affiliate program.

Google, unfortunately, didn’t confirm whether devs already on Stadia Pro were being switched from upfront to revenue-sharing models, as was mentioned in the newsletter report. The announcement of these new terms did mention that it applied to “any new game” entering Pro, however.

Avengers gets a new update and a free-play weekend

Square Enix is bringing more content to its Marvel’s Avengers game. Coming next week, the “Omega Level Threat: Family Reunion” update is coming to the game on July 27. The update comes with the permanent addition of the ability to have multiple players using the same hero in multiplayer matches with the story addition focusing in on the Super-Adaptoid.

Alongside the update, a ton of new Starter and “Incredible” add-on packs are now available through the Stadia Store from $4.99.

After the update debuts, too, Marvel’s Avengers will go free-to-play for a full weekend. From July 29 to August 1, the game will be free for players on Stadia, PS4, PS5, Xbox, and Steam. Square Enix and Google have yet to confirm if this free play weekend will require Stadia Pro.

The former Stadia exclusive is now available on other platforms and, with that, Orcs Must Die 3 is also getting a big update. As we reported last week, that update will be slightly delayed on Stadia, but when it does arrive, it will also bring the new Alchemist’s Satchel, Ring of Storms, Acid Geyser, Deep Freeze, and Snow Cannon traps with it.

Road 96 may not come to Stadia after all

Our friends over at StadiaSource report that, apparently, Road 96 may not be coming to Stadia after being announced for the platform last year. The game has been mentioned as being partnered with Google Stadia on multiple occasions, but the developers told StadiaSource that “resources and time” are preventing the game’s launch on the platform. Road 96 is set to launch on PC next month.

We did some tests on Stadia last year, and this technology is wonderful, the game ran really smoothly on it, if we have the resources and time we would be happy to release that version of Road 96 in the future.

As a studio of 15 people, it’s really hard to make several platforms at the same time.

Article was updated after publishing to add a detail regarding Stadia revenue sharing.