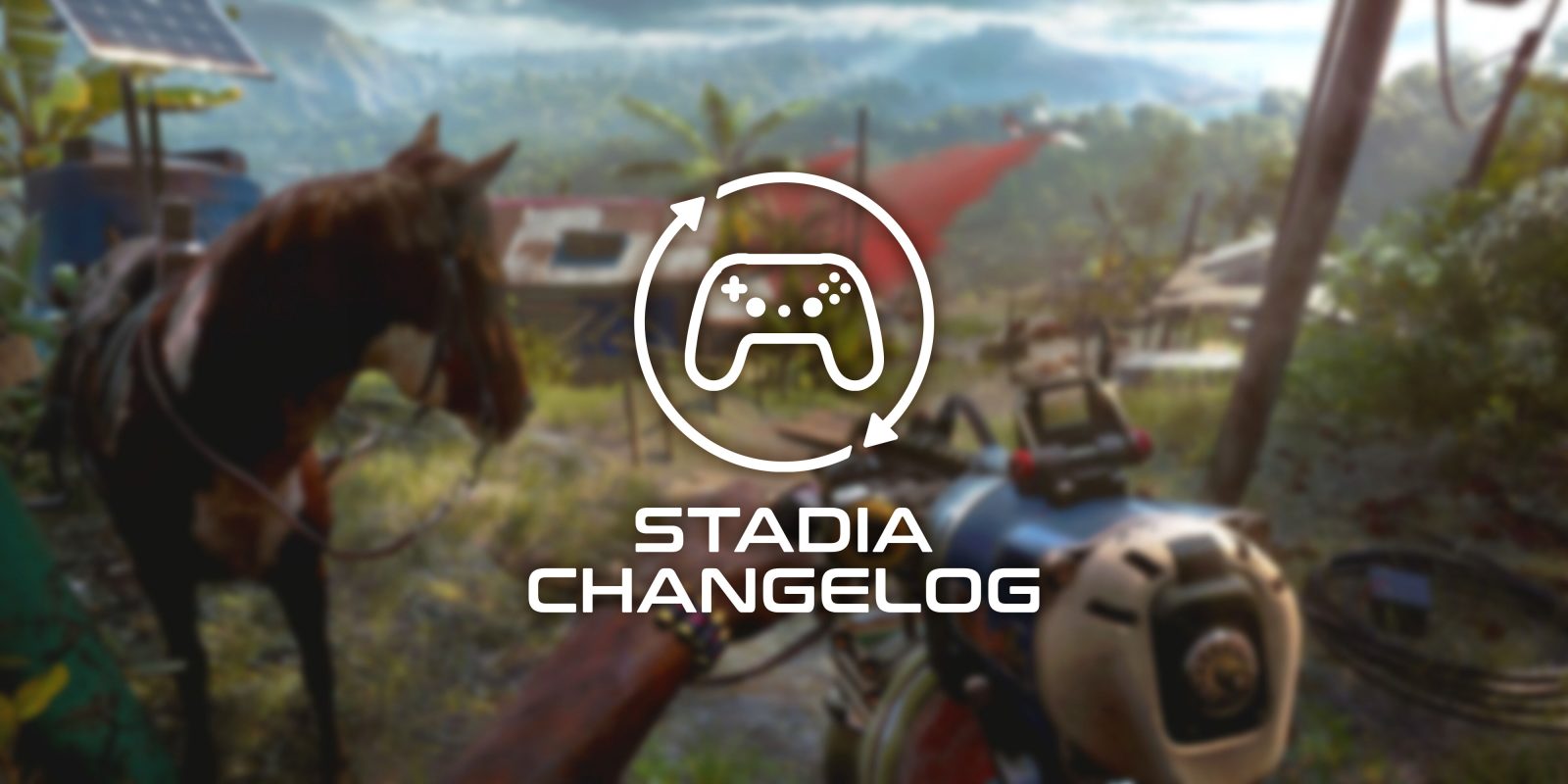 Google says the future of its Stadia platform is in third-party games, but that’s not what you’d think based on events that showcase those exact titles. At Gamescom 2021 this past week, Google Stadia was almost entirely absent, but there was some good news this week.

No new games were added to Google Stadia this week. As of this week, Google has added 68 games to Stadia in the calendar year 2021 on its way to the promise of at least 100 titles added this year.

This past week saw Gamescom 2021, a yearly event that sees game-makers of all sizes revealing or providing updates on new titles. Not to beat around the bush, Stadia had almost no presence at Gamescom this year, just like its presence at E3. Only titles that had already been confirmed for the platform showed up at the event without even a hint at others joining Stadia’s ranks. For a platform that is hinging its future on third-party games, it wasn’t exactly confidence-inspiring, and fans of the platform took notice.

On the bright side of things, there was some traction of new games for Stadia this week thanks to Ubisoft’s Gamescom updates. Far Cry 6 picked up a new story trailer ahead of the game’s formal release on October 7. Ubisoft also offered more details on the release of Rider’s Republic, which is scheduled for October 28. The game is now in a limited-time beta on Xbox and other platforms, but not on Stadia. So far, the beta has been fairly well-received.

Also confirmed this week was Farming Simulator 22, which is now available for pre-order on Google Stadia for $59.99 ahead of its release on November 22.

Take on the role of a modern farmer and creatively build your farm in three diverse American and European environments. Farming Simulator 22 offers a huge variety of farming operations focusing on agriculture, animal husbandry and forestry – now with the exciting addition of seasonal cycles!

Finally, the horror game Darkwood was spotted passing through the ERSB with a rating for Stadia.

The free-to-play game Super Animal Royale was released early on consoles and PC this week, though not on Stadia just yet. There’s no confirmed date just yet, but the game’s official Twitter account has confirmed it’s coming “soon.”

Importantly, Super Animal Royale will be completely free to play on Stadia, no Pro subscription required.

Google this week announced that three new games would be coming to Stadia Pro in the month of September. Those games include Darksiders II: Deathfinitive Edition, Wave Break, and Little Big Workshop. The three titles can be redeemed starting on September 1.

Coming in February, the next big expansion to Destiny 2 will be the “Witch Queen” that brings additional story content as well as new weapons and armor.

Could Stadia come to India?

Google Stadia has limits on where it can be played, and since launch it has not been available in India. This week, a Google job listing spotted by Cloudy Games provides a hint that the service could be coming to India. Take that with a grain of salt, though, as it’s just one interpretation.

Embr is getting crossplay

One of Stadia’s only early access titles, Embr, is getting its wide release next month on other platforms. The great news? The game will also be adding crossplay support when that update arrives.