OnePlus has rolled out the August security patch to these phones 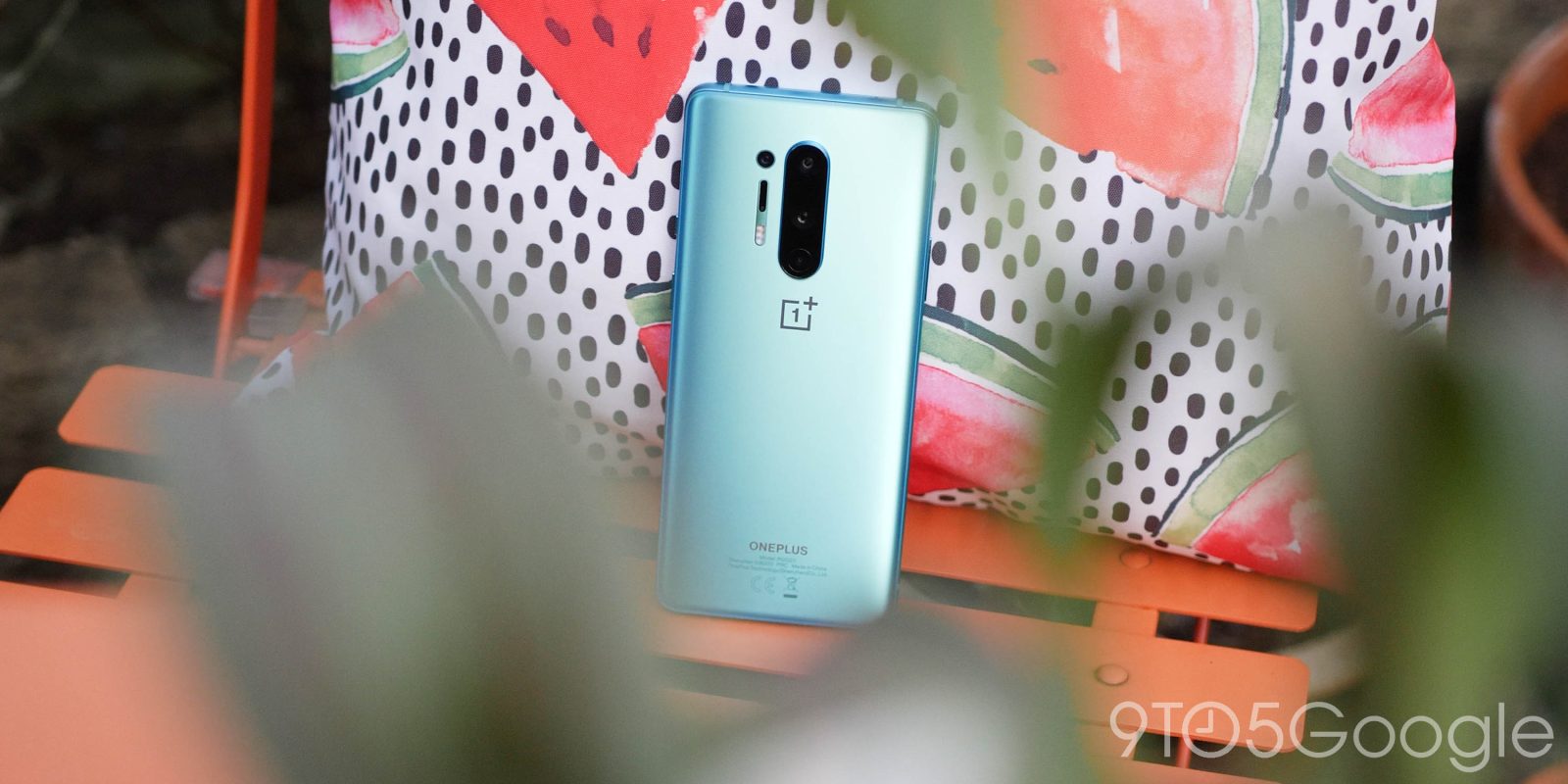 Security updates are designed to keep Android devices as secure as possible, but you’re only as safe as your latest update. OnePlus does promise regular updates for its smartphones for at least two years, so let’s see how they’re handling the August 2021 security update.

The August security patch was released by Google on August 2, but as is often the case nowadays, certain Samsung devices started to see the update just a few days before “officially” arriving on Android with the Pixel rollout. As a part of this month’s patch, Google issued a few key fixes, mostly of moderate severity — as is often the case.

OnePlus started rolling out the August patch some 16 days after Google but a whopping 22 days after Samsung started updating almost all of its main device lines. After a slight improvement to update speed, OnePlus has started letting things slip yet again.

On OnePlus 8T, the August patch includes a number of common bug fixes including stability and device performance, but it also adds the OnePlus Store app, the Bitmoji Always-on Display feature and preps for the recently released OnePlus Buds Pro. On the OnePlus 8 series, the stable OxygenOS 11.0.8.8 patch adds the same new Always-on Display feature that has been available as part of the Open Beta since May, along with the same tweaks as seen on the OnePlus 8T.

Being the company’s current and most important flagship in years, it’s really surprising to see that the OnePlus 9 series has yet to be updated with the latest security update. The last stable patch rolled out on July 20 to the OnePlus 9 and 9 Pro with OxygenOS 11.2.8.8. Disappointingly, this leaves the OnePlus 9 series running the outdated July 2021 patch.

The OnePlus 8 and 8T series has been given a prominent position as the most up-to-date device in the entire lineup. The August 2021 patch is available to OnePlus 8, 8 Pro, and 8T, but unlike in previous months it’s part of the stable update rollout. The Oxygen OS 11.0.10.10 update for OnePlus 8T and the OxygenOS 11.0.8.8 updates for OnePlus 8 and 8 Pro deliver the latest security patch and started in earnest from August 18.

OnePlus has changed tact recently by targeting the Nord series devices with updates. The affordable series is the most accounted for when it comes to recent updates with all current OnePlus Nord devices now updated to the most recent patch – with some added features for older models.

And, the most affordable of the lot, the OnePlus Nord N100 is now receiving OxygenOS 11.0.1 in European markets, while those in North America should keep an eye out for OxygenOS 11.0.3. The official changelog is very brief — it literally includes vague stability and software fixes plus the August patch.

Still impressive devices given their age, the OnePlus 7T and 7 series are now receiving the August 2021 security patch and the Bitmoji AOD feature as part of the OxygenOS 11.0.3.1 update – which is rolling out right now. With no Open Beta program, those of you still running the preview phase will need to rollback to the stable path to ensure that your device is updated with the latest security patch or face a gap until any potential Open Beta kicks into gear again.

This update is available for the OnePlus 7, OnePlus 7 Pro, OnePlus 7T, and the OnePlus 7T Pro but may arrive over the coming days as the OTA is pushed out in waves across the globe.

The OnePlus 6 and 6T have only just been updated to Android 11 but should be eligible for further security patches. The duo saw the July 2021 patch arrive with OxygenOS 10.3.12 just a few weeks ago, so it may be a while before the latest patch arrives.

How can I get the August 2021 security patch on my OnePlus device?