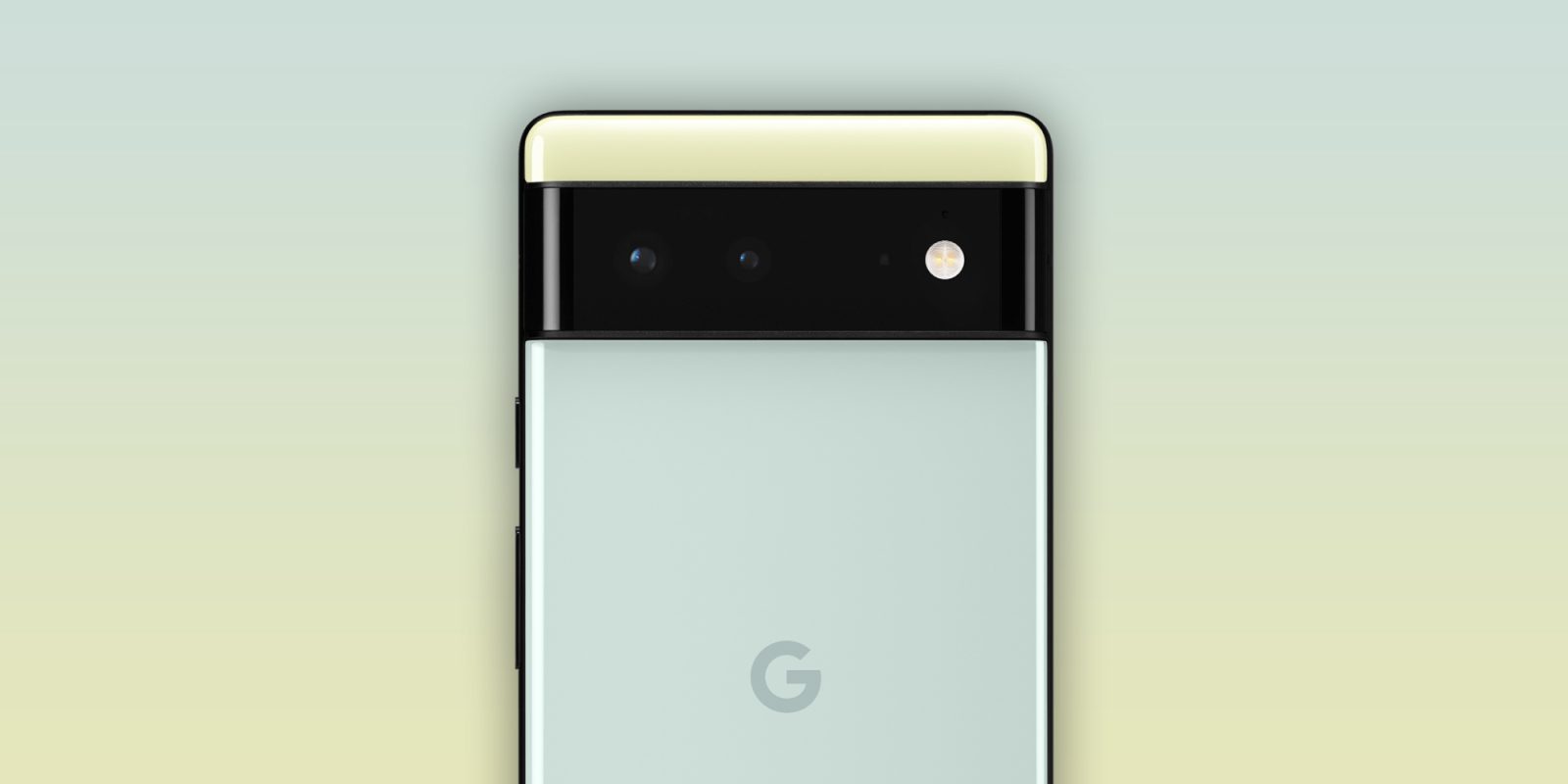 Today, in the midst of the latest Android 12 Beta release, Google dropped its first new image of the Pixel 6 since showing off the phone in August alongside a celebration of the Material You design that will make its proper debut on that phone.

A post to Instagram on the official Made by Google account gives us our latest look at the Pixel 6 in a colorful array of devices. It’s a fairly late but still well done play off the memes that went viral last week around the album cover for Drake’s new album, “Certified Lover Boy.” Google’s caption reads “Certified Pixel Lovers.”

In any case, the post very much celebrates the new Material You themes in Android 12, using the various colors on Pixel 6 devices to showcase different themes. Lots of widgets are shown throughout, including one of the new clock widgets we saw released in Beta 5 today. There are others for Google Drive, Keep, weather, and a neat music widget, but it’s unclear if these other unique designs will actually be released at any point.

The dates on the various widgets in these images all point to “Tuesday 19,” which on this year’s calendar would next fall on October 19. That’s well within the “fall” timeline Google previously provided and is fully plausible, but as always it should be taken with a grain of salt.