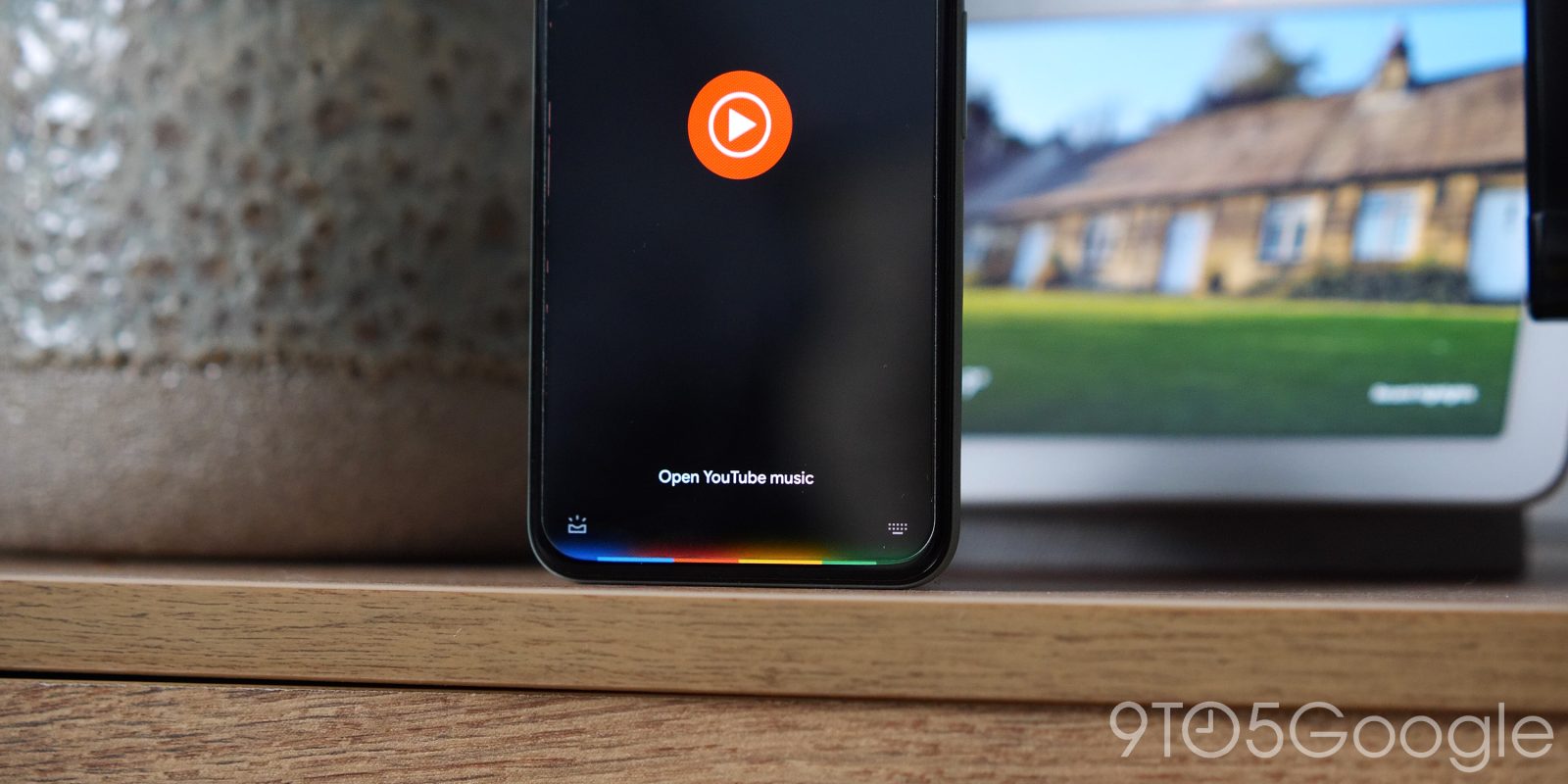 At the start of August, the new Google Assistant lost its translucent/transparent UI. The original NGA design is back today on Pixel phones, though it’s not clear whether the look is here to stay.

Update 10/6: The original NGA design is now gone as it becomes evident that the short panel UI is here to stay. Some users are also seeing Material You, but that’s not widely rolled out yet on Android 12. Most people just have a light or dark panel. This new look was most likely chosen to allow for consistent Dynamic Color theming.

Original 9/24: The new Google Assistant was first teased at I/O 2019 and launched later that year with the Pixel 4 and Pixel 4 XL. Besides on-device processing, that new UI was a hallmark of the NGA. “Hi, how can I help?” was flanked by shortcuts for Snapshot and keyboard input. It emanated from the four-color light bar for a very seamless visual experience. The look very much reflected how Google wanted Assistant to be in the background.

It was replaced by a compact sheet — which roughly took up the same space as the previous UI but without the ability to view your background — with the Assistant “g” and only a shortcut for text entry. The lack of quick Snapshot access was baffling. If this design had one upside, it matched Assistant on all other Android phones. At the time we speculated:

Google could be updating NGA’s look to unify Assistant’s appearance, but it’s somewhat of a shame that the replacement is very plain and lacks the nuance introduced by the original design.

In restoring, Google could be responding to customer feedback that preferred the old, almost iconic design. That said, we’re not sure if it’s here to stay — with Google app 12.37 beta. The company could be planning to update NGA when the Pixel 6 launches and presumably recent Google phones would get whatever that look will be. In the meantime, this is a welcome return.