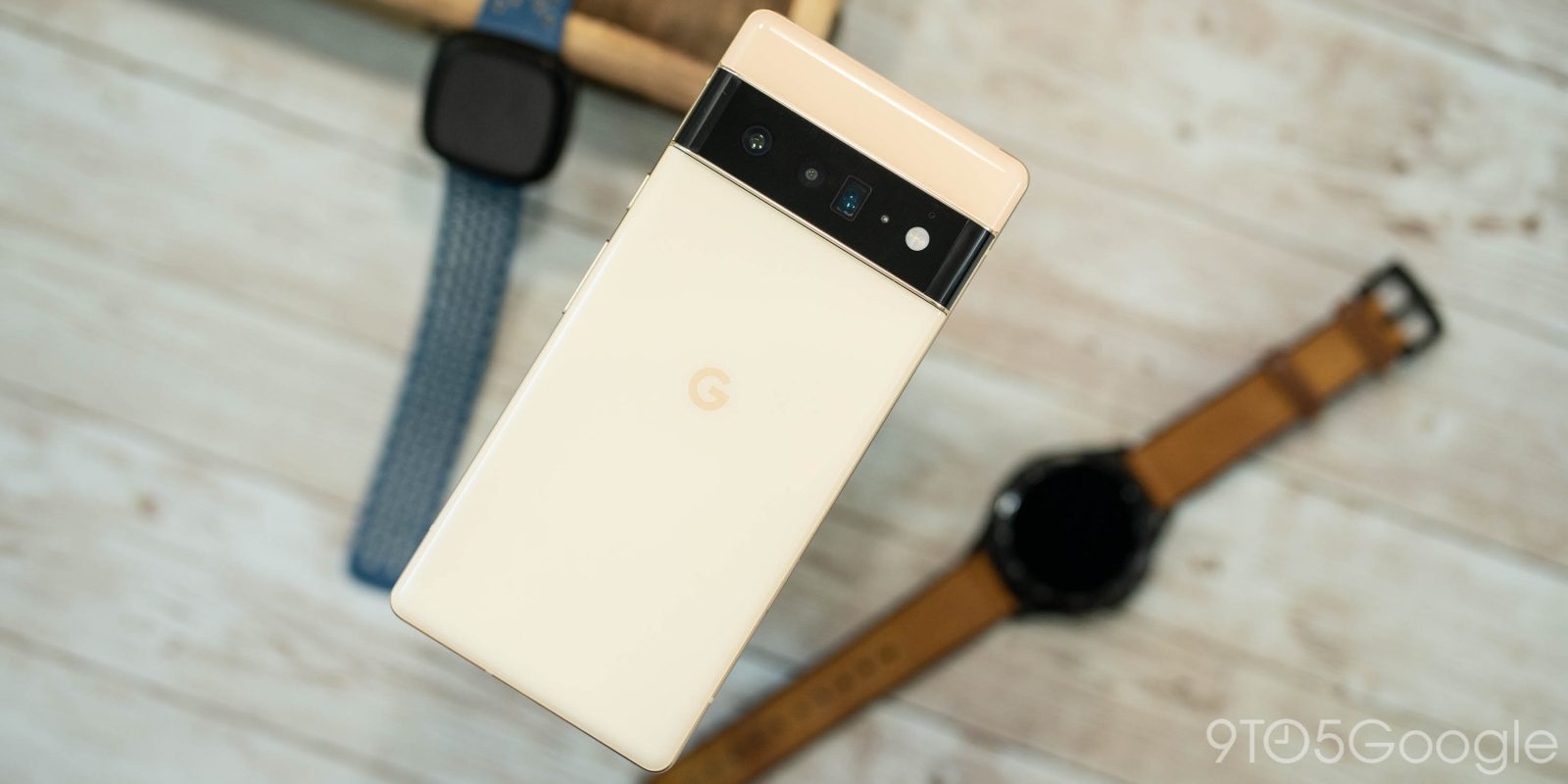 Google’s new Pixel 6 smartphones check just about every box for a flagship smartphone, but unlike the Samsung and Apple competitors, Google’s device has no obvious choice for a smartwatch. As unfortunate as it is that there’s still no “Pixel Watch,” there are some good options for your new Android device.

Addressing the elephant in the room, there should be one obvious choice for a smartwatch for the Pixel 6 – Google should just be making its own “Pixel Watch.” Sadly, that has not yet happened.

However, the gears seem to be moving along on development for a Pixel Watch. Google has never explicitly said it is making a Pixel-branded wearable, but the company’s 2019 announcement for the acquisition of Fitbit was confirmed to open the door to “Made by Google” wearables. Further, rumors cropped up in recent months that a Pixel Watch is indeed incoming, currently claiming that the product may finally arrive in early 2022. If that doesn’t end up to be true, though, Fitbit has confirmed it will make a Wear OS-based smartwatch as well.

The best smartwatches for Pixel 6

With Google’s option not really on the horizon, those wanting to buy a Pixel 6 now may still want a smartwatch, and thankfully there are some decent options.

Firstly, there’s the Galaxy Watch 4. While it’s certainly a Samsung-first device, its Wear OS 3 core means it works wonderfully on other Android smartphones once you install a few apps. It even works with Google services including Maps, Pay, and Fit, though you’ll get the best experience with some of Samsung’s apps such as Health. Regardless, it’s an excellent smartwatch that works well with the Pixel 6 series. Starting at $249, it’s not too expensive.

Moving into some of the slightly less desirable options, the Fossil Gen 6 is a new smartwatch with a premium design and Qualcomm’s best wearable chip, but it’s stuck on the older Wear OS 2 and not due for an upgrade until next year. While that means this smartwatch will work just fine with the Pixel 6, it won’t be the best experience for health/fitness and bugs are still all too common. Some of Google’s new apps also aren’t available on this hardware.

The most affordable option on our list is the Mobvoi TicWatch E3. This smartwatch is a great middle-ground with the Snapdragon 4100 under the hood to make Wear OS 2 usable and make a Wear OS 3 upgrade possible in the future. Alternatively, the TicWatch Pro 3 offers better battery life and upgraded hardware for a higher price tag.