Bandwidth: Amazon’s New World makes its cloud debut, just not on the company’s own Luna 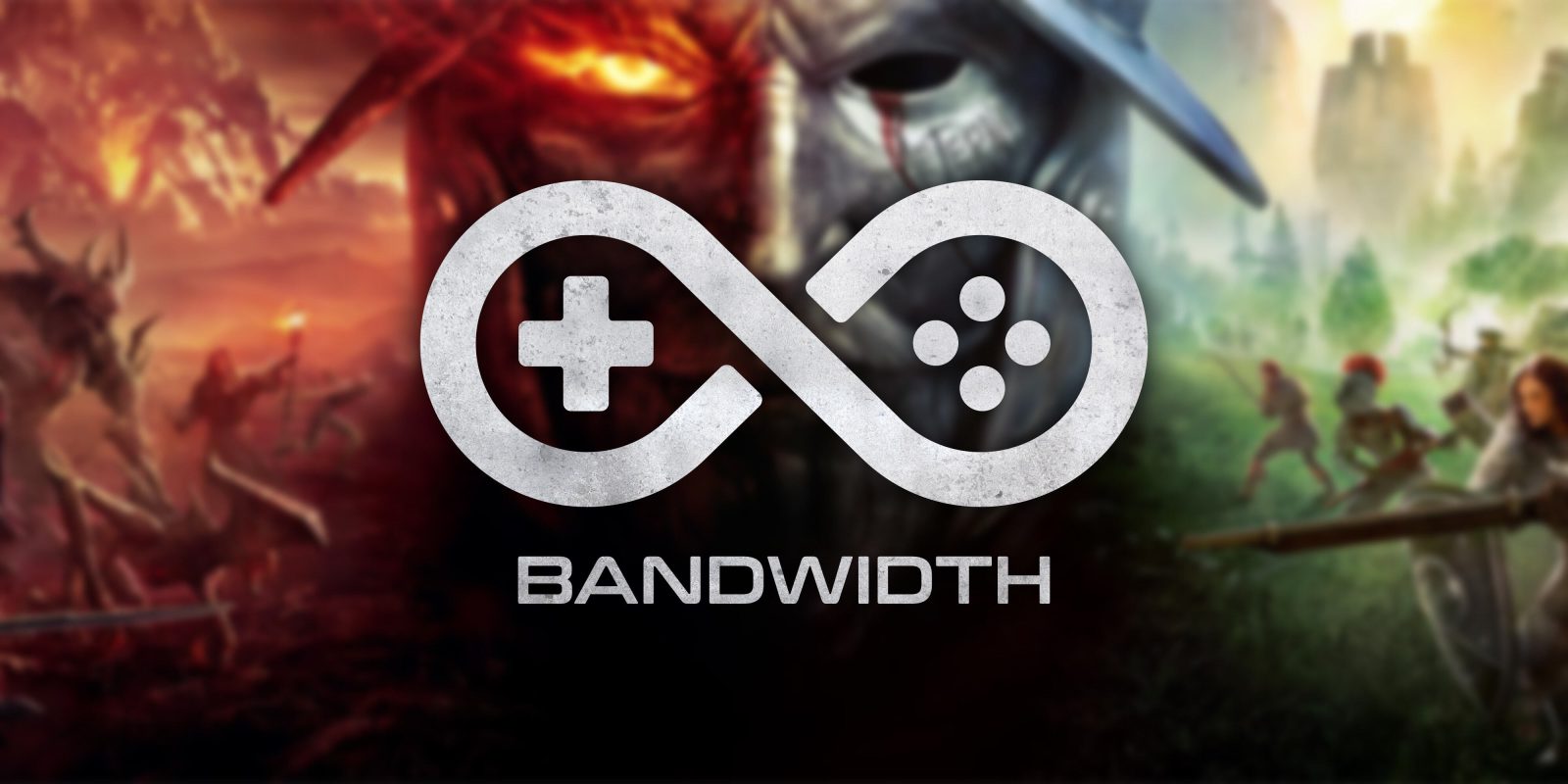 Amazon’s first successful game, New World, is taking the community by storm lately and, just a few weeks after its debut, New World is coming to cloud gaming. However, it won’t be doing so on Amazon’s product…

In addition to its new 3080-tier announced this week, Nvidia also brought on Amazon’s New World to its cloud gaming GeForce Now service. This is the first time New World has been available for cloud gaming since its launch, but it’s ironic that Nvidia is getting the first chance given Amazon owns its own cloud gaming platform in Luna. New World is available on Steam for $39.99.

Other new games on GeForce Now this week include:

One new game was added to Luna this week was Amnesia Rebirth, which is available through Luna+.

Further, Amazon announced in a brief video that it has added the ability for the Luna Controller to run off of a USB power source instead of being limiited to its replaceable batteries.