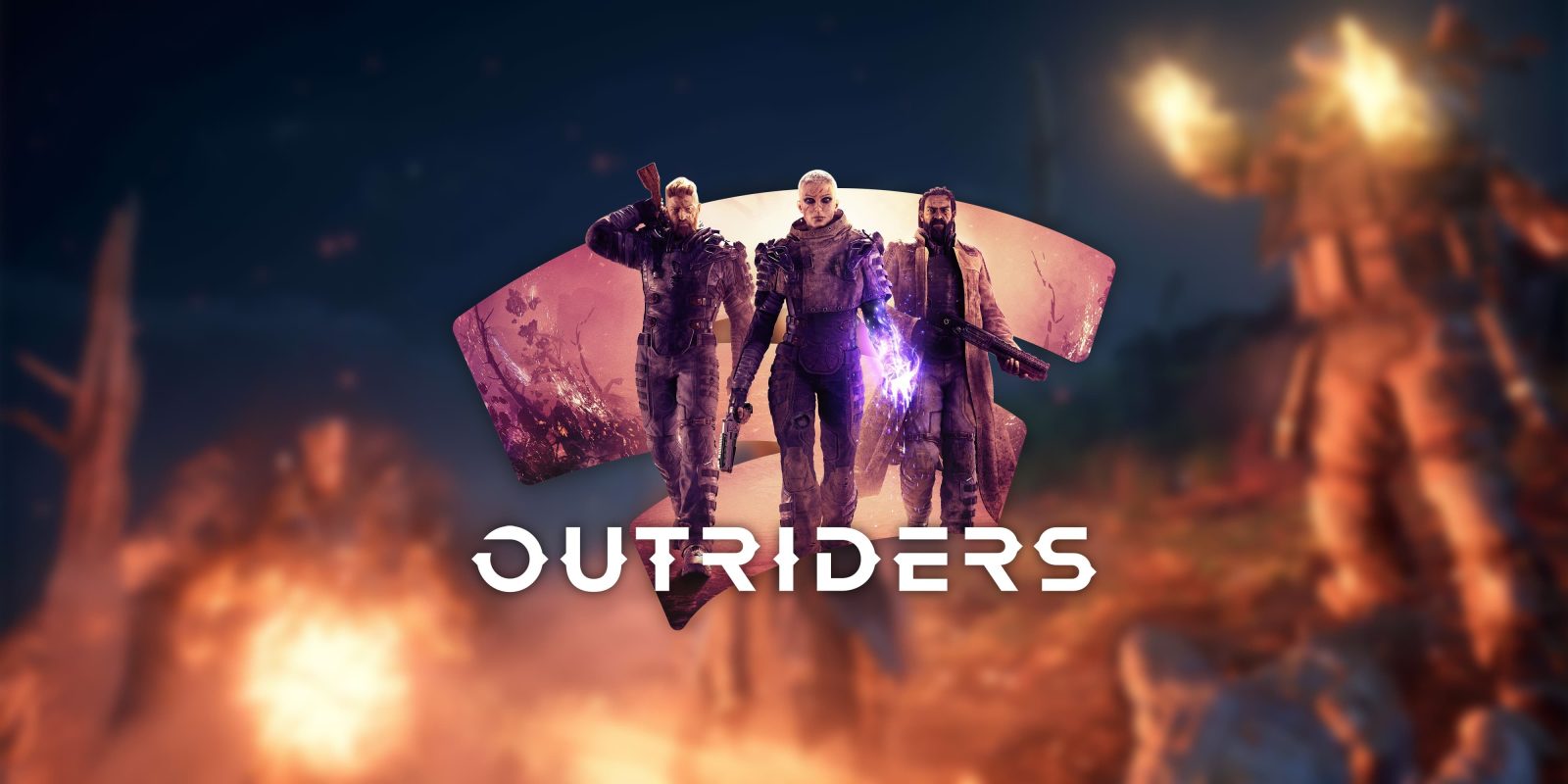 Square Enix brought its Outriders game to Stadia at launch earlier this year, but the game ended up mostly abandoned on the platform quickly after. As months went by, updates were scarce and not very impactful, but finally Outriders on Stadia is getting a major update after a whopping 200 days.

Confirmed on Twitter this morning, Square Enix has confirmed an update to Outriders has rolled out on Google Stadia that brings the game in line with other platforms.

For the past several months, Outriders on Stadia has been well behind its console and PC counterparts on all fronts. We covered the frustration this caused among the game’s community on Stadia in July where players were bombarded with constant bugs and other issues.

The biggest impact, though, comes with the lack of crossplay, which is still an issue at this point. The developers mention that they are currently “improving” the crossplay experience, and the option will go live on Outriders for Stadia with the November 2021 update.

The developers have not made any concrete promises about continuing regular support, but after six months of neglect, one would hope things are on track to improve going forward.