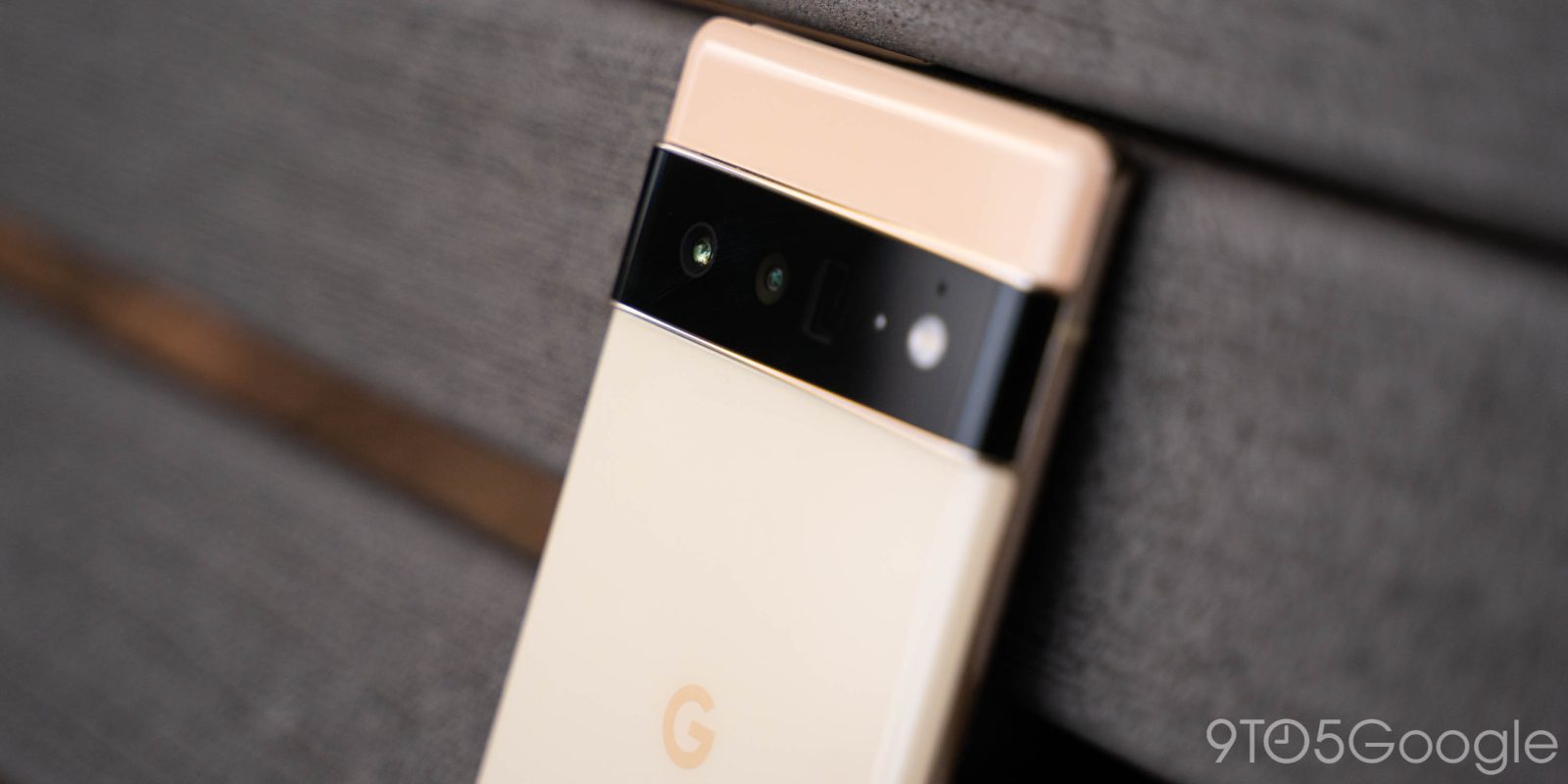 As usual with new smartphone releases, JerryRigEverything has arrived to put the Pixel 6 Pro through a durability test, and thankfully for all those who bought the device already, it holds up quite well.

In the brief six-minute test, the Pixel 6 Pro is subjected to scratches, a bend test, and even flames, and it comes out with a passing grade. The first test here is to see what materials are in use, which proves that the Pixel 6 Pro’s frame is, indeed, metal. Attention is also called to the plastic bit at the top of the frame, which, yes, is plastic. As we confirmed a few weeks ago, that plastic space is used for the mmWave 5G window.

Beyond that, the “lighter test” shows that the Pixel 6 Pro’s LPTO OLED display shows permanent damage after a few seconds, and, as expected, the glass display scratches at a level 6 on the Moh’s hardness scale with deeper grooves at a level 7.

Some worry was expressed over the Pixel 6 Pro’s camera module, which effectively separates the phone into two parts, but it doesn’t seem to have much of an impact on the structural integrity. Through a bend test, the Pixel 6 Pro survives without only a very minor amount of flex.

On the whole, the Pixel 6 Pro passes the durability test, with the easier-to-burn-than-most display being the only issue worth noting.

As a side note, the video’s host, Zack, calls out Google’s “Now Playing” feature as new, but it has, in fact, been in the Pixel’s feature repertoire since 2017 with the launch of the Pixel 2. In terms of the privacy question raised, too, the feature is turned off by default and does all of its processing entirely on-device.