Stadia Changelog: Nine to Five (no, the other one) is headed to Stadia as 2-year celebration kicks off 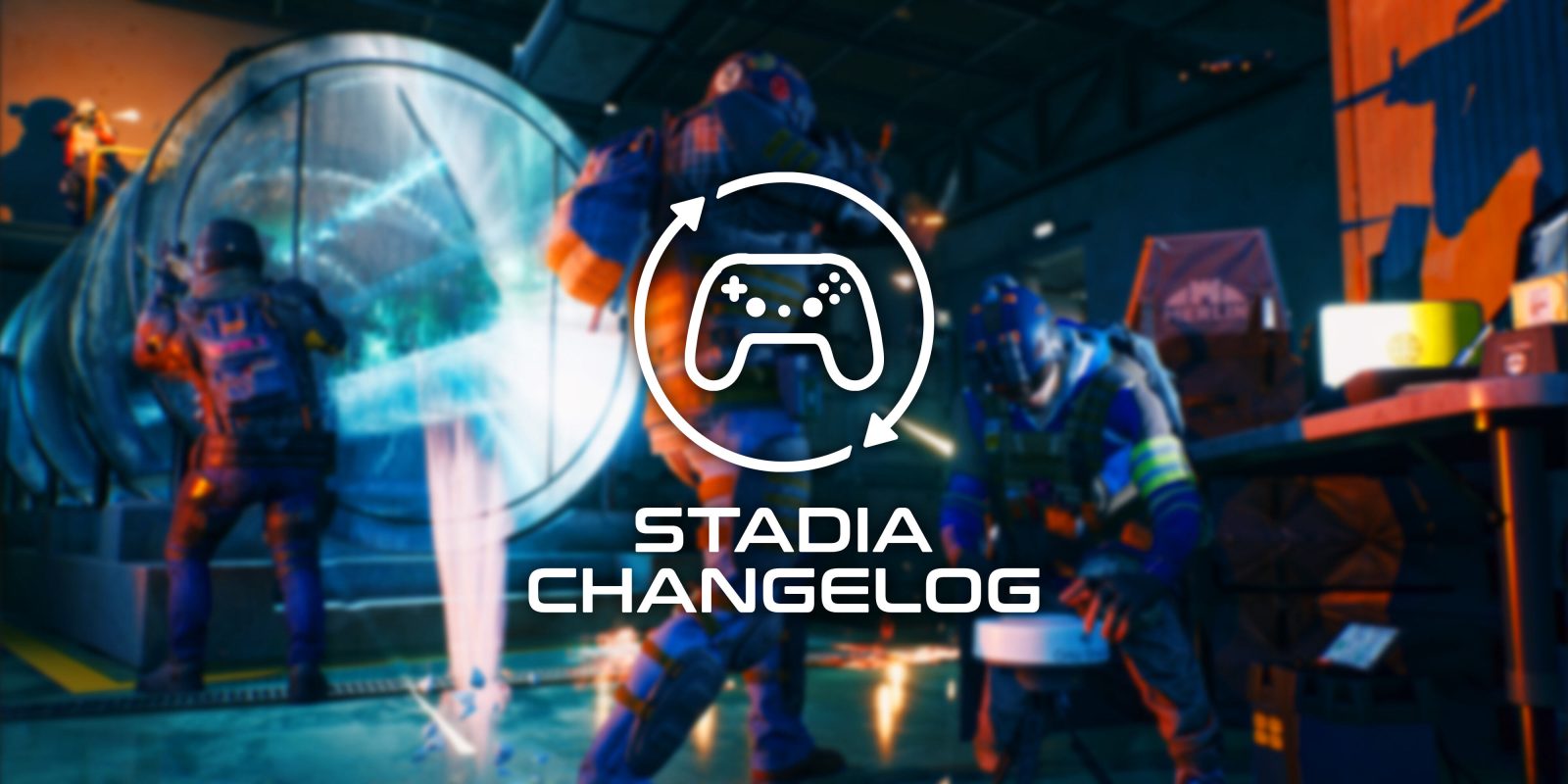 As of today, Google Stadia is two years old and celebrating with sales, deals, and the reveal of some new games. Included in the reveals that Stadia is adding the free-to-play shooter Nine to Five, not to be confused with your favorite source for Stadia information.

Just one new game arrived on Google Stadia this week, but it was the rather exciting addition of Jackbox Party Pack 8. The game is available now for $29.99 and supports its typical gameplay that has players interacting with the game from their phones. It makes for a pretty great pairing with Stadia’s livestreaming!

Google has added 93 games to Stadia since the start of this year, with just six weeks left to meet its promise of at least 100 titles added during the calendar year 2021.

Google officially announced that two new games will be coming to Stadia next month. This firstly includes the free-to-play shooter, Nine to Five, which will debut on Stadia on December 8. The game is still in early access, but looks to be a great addition to the platform.

Nine to Five is a free-to-play 3v3v3 team focused first-person shooter! Set in a future where corporations rule and being their mercenary is just another job, collaboration and smart teamplay is what gets the job done around here – not just pure reflexes.

Coming on November 30, Stadia will also add Hunting Simulator 2 to its library.

After months of confusion and neglect, Stadia’s port of Outriders is finally in line with other platforms, and in turn, new updates are arriving at a better pace. This week, after a very slight delay, the “New Horizon” update arrived for Outriders on Stadia. Crossplay should also be working at this point.

Available as of this week, an update to Borderlands 3 adds a limited-time only co-op event, a toggle for the “True Trials” event, as well as support for new content in the Director’s Cut expansion. An audio issue specific to Stadia was also patched.

A new “Mighty Fest” event for Super Bomberman R Online launched this week which has played start with maximum firepower.

On Stadia and other platforms, Ubisoft is running a free play weekend on The Crew 2 to celebrate the S4E1 add-on, “The Contractor.” Stadia Pro is needed.

A new hotfix is available for Doom Eternal to patch some of the issues found in the 6.66 update. Included in the full changelog are two Stadia-specific fixes including a bug where “some Runes could not be selected or equipped in State Share game data.” It also patches a problem with the Demon Wave HUD during Arena Rounds.

In a new ad posted to YouTube, Google highlighted Stadia’s “Click to Play” function as well as the platform’s free trials.

As of today, Stadia is two years old. While the service has seen a lot of hardships and failings by Google since it launch, the past year has seen more games arrive, progress on features such as Crowd Choice, Crowd Play, State Share, streaming to YouTube, and more.

Our Damien Wilde also today published a year-two review of Stadia, which you can read here.