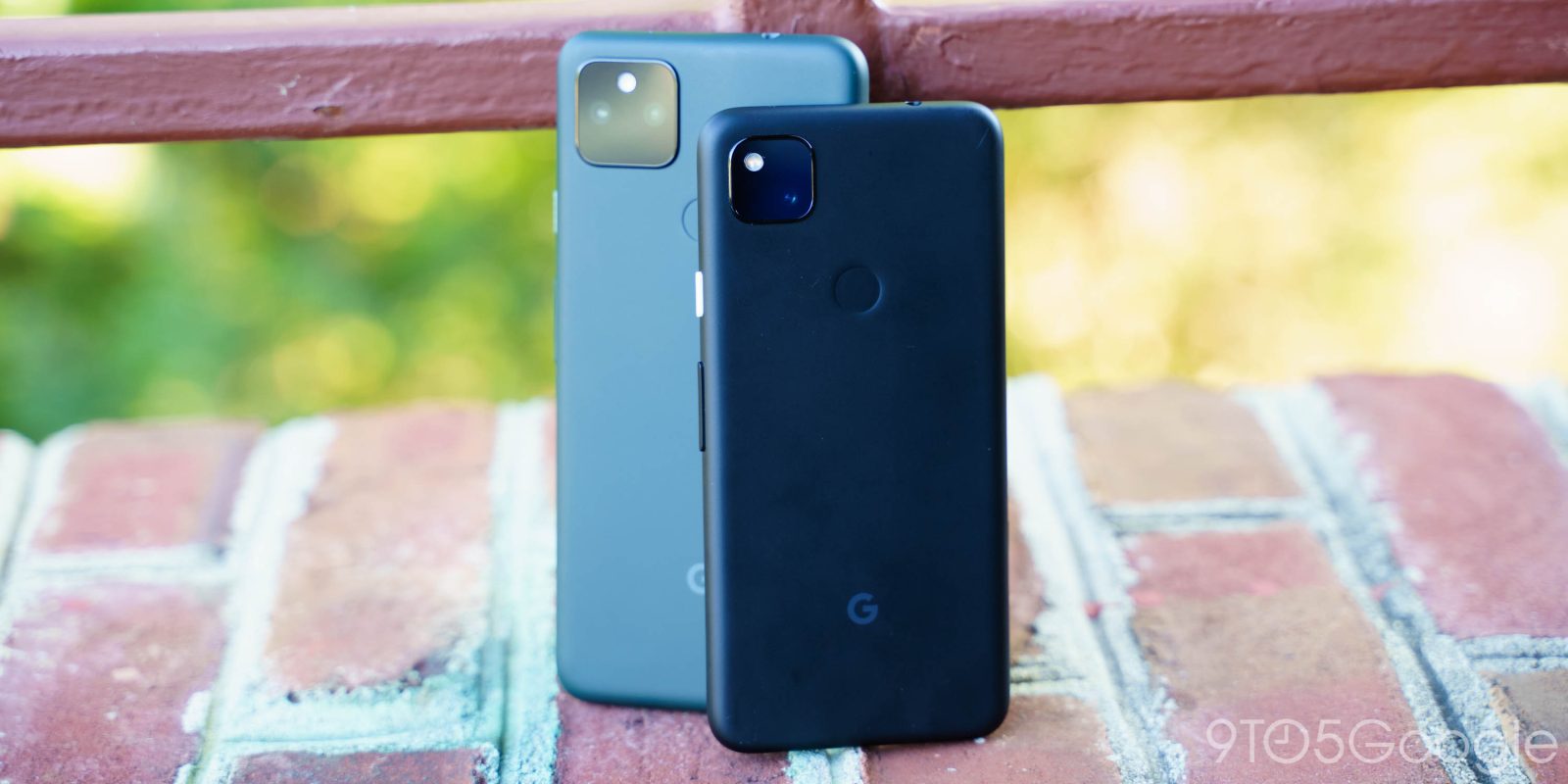 Original 11/12: Upon opening the camera, Google has made more explicit how swiping down from the top of the screen reveals settings by adding a gear next to the chevron icon. On the Pixel 4a-5a, it’s centered instead of being positioned at the left, given the corner front-facer.

Meanwhile, in settings (as confirmed on a Pixel 5), there is the new “Manual Controls” section to let you enable/disable “Exposure.” This is for users that prefer a simpler viewfinder that’s not cluttered at the right edge. Under “Advanced,” the “Timer light” sees the rear flash work as a countdown.

A new version of Google Camera started rolling out in the Play Store yesterday. It’s not yet widely rolled out, but 8.4.200.406250151.12 just hit APK Mirror this afternoon.

In our testing, it can be sideloaded — which was not always the case in previous years — on the Pixel 5 and 4a. However, the latter device crashes after opening the Camera app. Most Pixel users should wait for Camera 8.4 to arrive via Google Play.