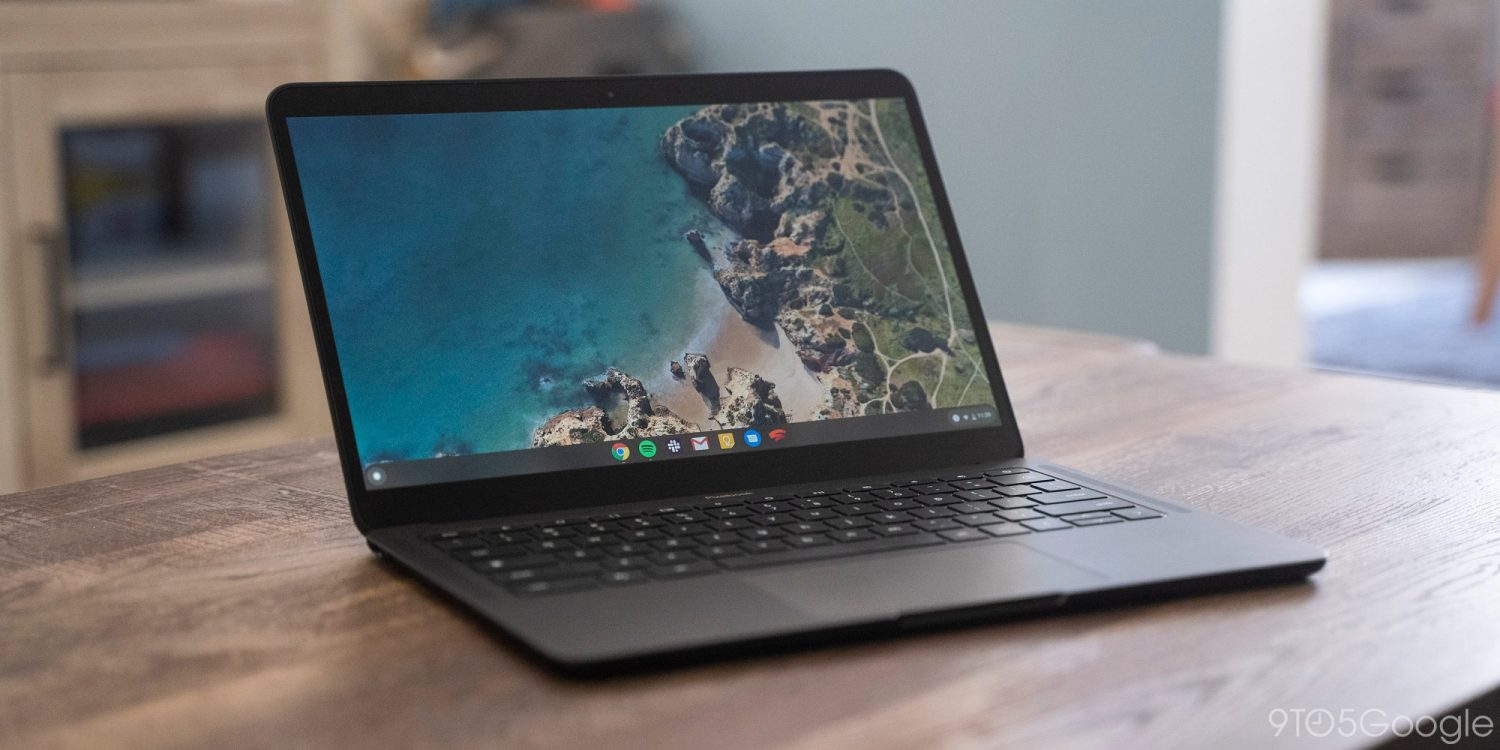 All of today’s best deals are now up for the taking and headlined by the Pixelbook Go at a new Amazon low. That’s alongside a series of iOttie Android car mounts from $16 and the Fitbit Versa at $199. Hit the jump for all that and more in the latest 9to5Toys Lunch Break.

Amazon is now offering the Google Pixelbook Go M3/8GB/64GB for $577. Normally fetching $649, you’re looking at a new all-time low of over $71 off while also beating our previous mention by $21.

Centered around its 13-inch display, the Google Pixelbook Go arrives powered by an M3 processor for handling web browsing, light workloads, and more. Its portable design means it’s a breeze to take to and from class or just get some work done on the couch. This model packs 8GB of RAM as well as 64GB of storage and packs dual USB-C ports and a backlit keyboard. You can get a better idea of what to expect in our review.

Save on iOttie Android car mounts from $16

Following the first iOttie Black Friday deals that went live last week, Amazon is now dropping prices even further on the iPhone and Android accessories. Our top pick is the iOttie Easy One Touch 5 Dashboard Car Mount for $20. Normally fetching $25, you’re looking at one of the best discounts yet on the new release at 20% off and nearly $2 below our previous mention from Black Friday.

Delivering iOttie’s recently-refreshed One Touch mount, the brand’s latest in-car accessory arrives with a suction cup base and telescoping arm. Attaching to your dashboard or windshield, it’ll hold your iPhone or Android smartphone in view, making it easy to keep an eye on navigation. Plus, the mount can adjust to hold everything from the compact to larger handsets and everything in-between.

Amazon is now offering the Fitbit Sense Advanced Smartwatch in White/Gold for $199. Normally fetching $300, you’re looking at a match of the lowest price we saw throughout Black Friday and the second-best discount overall.

Fitbit Sense delivers all of the usual fitness tracking features you’d expect from a wearable these days alongside an always-on AMOLED display. The device sports a six-day battery life, plus ECG tracking and the ability to keep tabs on more unique measurements like stress and skin temperature. We recently took a hands-on look at the wearable to test its built-in Assistant functionality.

Walmart is offering the new Lenovo Smart Clock 2 with Color Smart Bulb for $25. For comparison, the Smart Clock 2 itself has a list price of $70 and goes on sale for $50 direct right now, with today’s deal beating our previous mention of $40 to mark a new low that we’ve tracked.

You’ll find Lenovo’s Smart Clock 2 delivers a 4-inch color screen that lets you see the weather, photos, and even customizable clock faces. On top of that, it’s backed by Google Assistant so you can control your entire smart home as well as listen to audiobooks, radio, podcasts, music, and more. Take a closer look in our announcement coverage.

Save on Anker’s popular power strips

Anker’s official Amazon storefront is now discounting a selection of its power strips and surge protectors starting at $12. Amongst all of the markdowns, our top pick is the new PowerExtend USB-C Plug 3 Cube at $26. Normally fetching $40, you’re looking at the very first discount since launching earlier this summer and quite the notable 35% in savings.

Plugging right into the wall, Anker’s latest PowerExtend Cube ditches the power cord in favor of a much more streamlined design. It packs three full AC outlets, but also front-facing inclusion of added places to plug in smartphones and other acessories. Its main 30W USB-C port is sure to grab most of the attention, but there’s also dual 2.4A USB-A slots, too.